What’s the EU’s vision when it comes to harnessing big data?

The EU is convinced that businesses and the public sector can be empowered through the use of data to make better decisions. 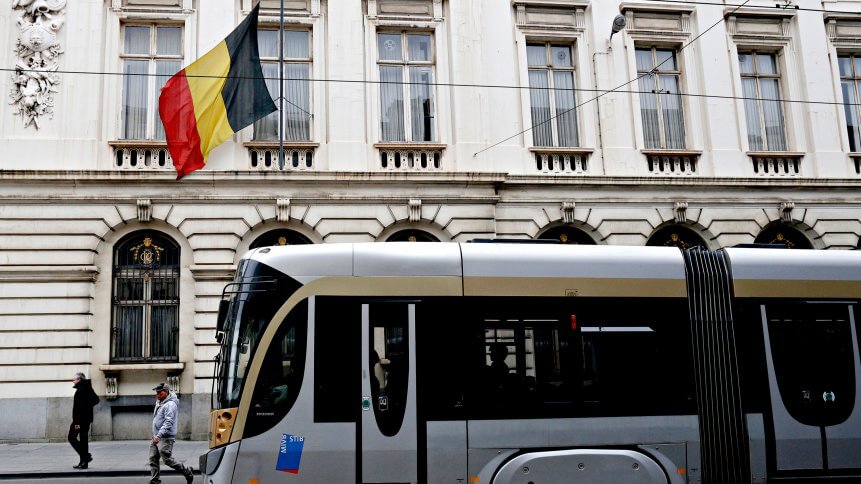 Tram on its way in central street of Brussels, Belgium. Source: Shutterstock

Big data has come of age. In the early days, businesses and regulators didn’t really understand its value. 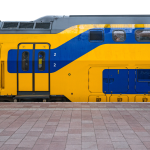 However, as organizations started using analytics and visualization platforms, evolving their systems to tap into real-time data from the Internet of Things (IoT), feeding it into artificial intelligence (AI) and machine learning (ML) systems, the phenomenal benefits of big data started becoming clearer.

Now, at the start of a new decade, the European Commission is keen to adopt a long-term view and develop a data strategy that stretches at least up to 2030, if not beyond.

According to communication published recently for consumption by the Europan Parliament, among other relevant bodies in the European Union (EU), the Commission is of the opinion that businesses, as well as the public sector in the region, can make better decisions if they tap into (big) data.

“It is all the more compelling to seize the opportunity presented by data for social and economic good, as data – unlike most economic resources – can be replicated at close to zero cost and its use by one person or organization does not prevent the simultaneous use by another person or organization,” said the document.

Obviously, in order to “release” this potential, the Commission understands that it needs to make access to data easy and create a framework for its responsible use.

Thoughtfully put together, the document showcases the Commission’s intention to create policies that allow the data stored, processed and put to valuable use in the region to equal at least its economic weight — “not by fiat, but by choice.”

The vision for a genuine, single market for data

Data has enormous value. In such a scenario, it makes perfect sense for the Commission to try to create a market where data can be bought and sold for a price — with the expectation that it is used freely and respectfully.

In the document, the Commission has expressed an interest to collaborate with the world via its market which will trade in personal as well as non-personal data, including sensitive and high-quality business and industrial data.

Ultimately, it is expected that the market will make it possible for private and public organizations to boost growth, maximize efficiency, create more value, and minimize human carbon and environmental footprint.

Creating such a market, however, isn’t going to be easy.

According to the Commission, the EU needs to formulate the right kind of laws and design a strong governance framework in order to ensure the availability of data. Further, it recommends that efforts be made to establish standards, develop tools, and create sufficiently agile infrastructures to make it easy to handle data.

Making the investment of time, energy, and resources, by lawmakers, business owners, and other stakeholders in Europe, is expected to determine the region’s future digital competency and data literacy/maturity.

“This, in turn, will increase Europe’s technological sovereignty in key enabling technologies and infrastructures for the data economy,” said the document.

The Commission clearly sees the market as a route to accelerating the region’s ability to deploy big data analytics and AI and ML models at scale, giving rise to data-driven ecosystems in Europe.

Given the long term vision for big data that is emerging in Europe, the region’s efforts might gain momentum if legislations keep pace with emerging technology trends such as the roll-out of 5G, deployment of connected cars and smart cities, and launch of smart and integrated healthcare ecosystems.

Big data seems to have a big (and bright) future in the European Union.