Sports companies are set on making events not just spectacles, but enthralling, immersive and addictive experiences. 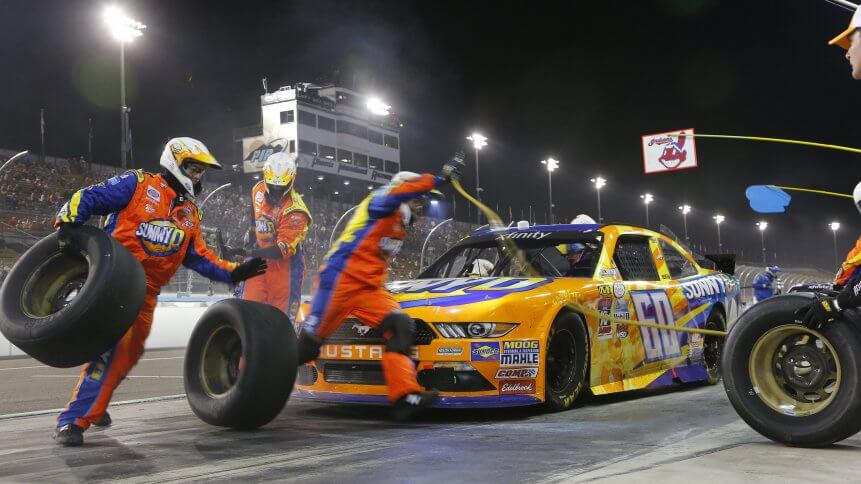 NASCAR wants viewers to feel like they’re part of the crew. Source: Shutterstock

The sports industry is big business, and it’s getting more creative every day at connecting with fans — and that translates to steady increases in revenue.

This year, the North American sports market is set to be worth more than US$75 billion, according to Statista, and is set to rise another US$8 billion in the three years following. 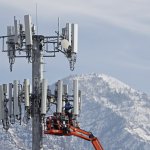 Leveraging new technology, sports companies are set on making events not just spectacles, but enthralling, immersive and addictive experiences for audiences that continue to get the blood pumping, whether they are sat in a stadium, at home, or on the bus with their smartphone.

Most recently, NASCAR (the National Association for Stock Car Auto Racing) mounted cameras inside the race cars hitting its tracks in a bid to give fans a completely new perspective of the action.

“We have in-car cameras for those watching, and for those listening, there is the option of hearing live communications between spotters and crew chiefs,” NASCAR CDO Tim Clark said in an interview when discussing the enhanced engagement plan on the mobile app for this month’s Daytona 500 race.

The idea is something that NASCAR has been exploring for a while now, but with the Internet of Things (IoT), faster 5G networks, and intelligent data platforms in place, it is about to become a much more experiential play overall.

“What we want to expand is fan engagement,” Clark said — and expanding fan engagement is exactly what NASCAR has been doing for the past 24 months or so.

In late-2018, for example, NASCAR partnered with Coca-Cola to launch an augmented reality (AR) experience that allowed fans to transport themselves back in time to celebrate historic and thrilling moments from the archives.

The experience was delivered via NASCAR’s mobile app, which is now home to all of its new-age experiences, including the in-car camera teleporting fans right to the passenger seat of their favorite driver’s car during the race.

More recently, as the company refined its use of AR technology, it enabled fans to watch their favorite NASCAR Playoff driver’s car and perform burnouts in a 3D-rendered vehicle.

“Augmented reality is helping us revolutionize the way that NASCAR fans engage with the sport,” Clark told media at the time.

“Our goal is to bring fans as close to the sport as possible, and AR is an ideal medium to help us accomplish that as we look to engage the NASCAR fans of both today and tomorrow.”

What NASCAR’s team understands is that the racetrack is rich with data that can be harnessed and leveraged with new-age technologies such as IoT-enabled connected-cars and faster networks such as 5G.

That understanding is helping the racing association adopt technology faster than many successful businesses anywhere in the world.

“Any NASCAR race produces a wealth of data, such as lap times, speeds, differentials between one car and another, trends over 10 or 20 laps.”

“We are continuing to look for ways to present this data visually on mobile devices so that a fan, if he or she wants, can compare the performances of different drivers — or if they’re tuning in after the race has started, they can obtain a quick history of the race to see what has already transpired. This enables them to catch up.”

The company’s messaging app allows fans to surface up to six different choices at once on their smartphone. In a bid to accommodate the needs of as many fans as possible, NASCAR attempts to present as many choices as possible from the data it collects via IoT.

Of course, the data and how customers use it is tracked by Clark’s team and informs decisions about future developments and improvements.

“The analytics contribute to a continuously evolving roadmap for our digital strategy, all with the goal of meeting the needs of our fans,” concluded Clark.

NASCAR’s use of advanced technology certainly isn’t unprecedented. Peers and those competing for eyeballs and attention during and after sporting events are doing everything they can to use technology in new and interesting ways to connect with fans and deepen their bond with sports players and teams. 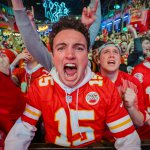 At the Super Bowl recently, the National Football League (NFL) partnered with Verizon and had the latter invest US$80 million to install 5G in the stadium and around the host city of Miami — all in a bid to enhance the fan experience. And of course, let the telecoms firm front its wares to a vast consumer audience.

The NFL eventually plans to deploy cameras across the field, powered by super-fast 5G networks to allow fans to experience the games from home via virtual reality. In the future, every sports association and team will use every kind of technology they can to create better, more interactive fan engagement moments.

After all, those that succeed will be able to tap into new revenue opportunities — especially recurring revenue streams like direct subscriptions. That future is (almost) here.