We should start preparing for quantum cyber threats, say experts

A post-quantum computing world is inching closer by the minute, urging us to rethink our cybersecurity methods. 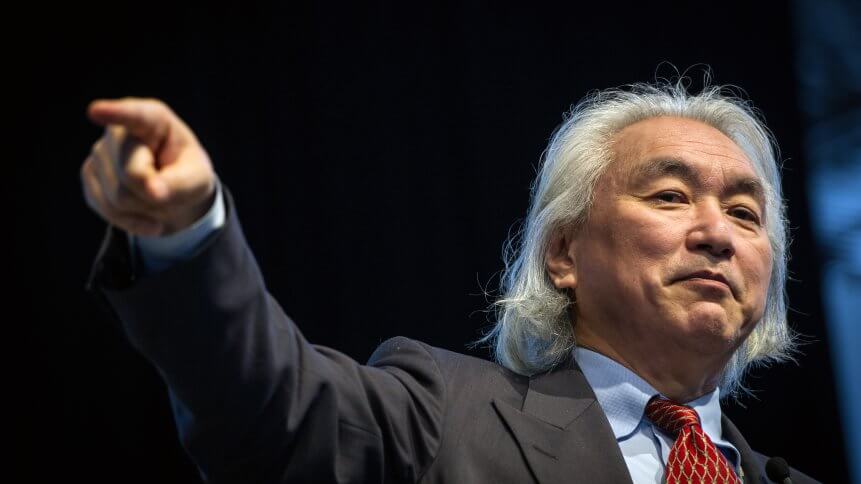 Quantum computers may be residing in labs right now, but it won’t be too long before that computing power is readily available to businesses.

Speaking at DigiCert Security Summit in San Diego, futurist and theoretical physicist, Dr. Michio Kaku, described technology such as AI, nano and biotechnology as the “fourth wave” we are now entering. The first three were steam power, electricity and high tech, while the fifth “will be dominated by physics at the atomic level” — quantum computing.

Kaku predicted that while the current ‘silicon era’ is unable to unleash the full potential of atomic-powered quantum computers, the threats that accompany this massive enhancement in computing power are not to be disregarded.

Unlike classic computers which are based on strings of ones and zeroes, quantum computers run on quantum bits or qubits, which are built on a much smaller scale. Furthermore, qubits can exist in a state of 0, 1, or both at the same time. These future-forward computers can handle highly complex calculations in parallel and outperform classic computers, 10,000-fold, or more.

Quantum computers will be used to make breakthroughs in hard sciences and industrial applications, but when this computing power inevitably makes its way into the wrong hands — facilitated by cloud access — increasingly sophisticated cybercriminals will want to make use of quantum cryptoanalysis to unlock and steal data.

Kaku noted that a post-quantum future would rely on data as an “energy source”. As such it will become more important than ever to ensure it’s locked deep in our storage vaults, with cybersecurity defenses that can withstand the power of quantum computing.

With that in mind, the race to build up defenses against methods employed by quantum computers to crack encryption is more essential than ever.

Grobman remarked on the relatively low federal budget of US$30 million for quantum computing research. More worryingly though, he highlighted the just 0.006 percent slice of the overall federal budget set to address what could become a major threat to national security.

The McAffee CTO called on collaborative support from the government and industries to retool systems with preparation for quantum-vulnerable attacks in mind. “Let’s all commit to building post-quantum action plans that measure time and impact sensitivity so we’re ready to migrate systems.”