It’s time for tech companies to engage their backup suppliers — if they have any. 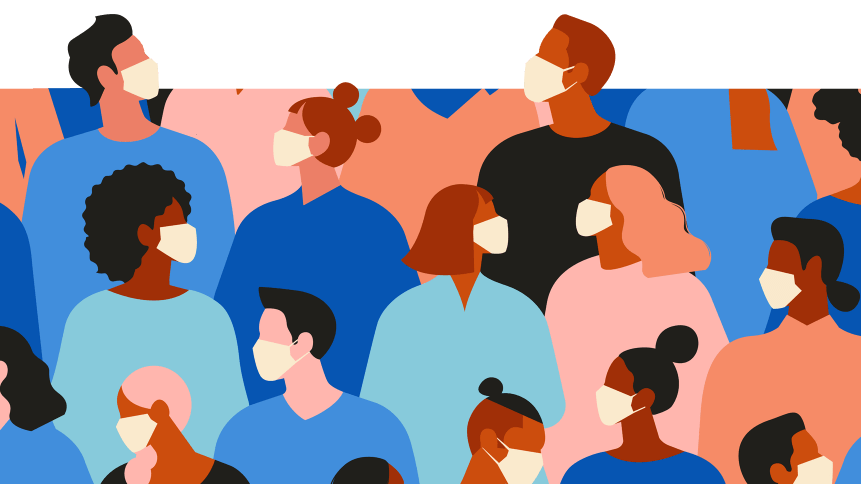 Coronavirus is causing chaos in the supply chain. Source: Shutterstock

The disruption caused by the outbreak of the so-called coronavirus (now officially dubbed COVID-19) is laying bare just how reliant the US tech industry is on China.

While automation technology is presenting an increasingly viable case for ‘reshoring’ manufacturing processes back to North American soil, much of Western tech has built its empire off China’s highly-skilled, but low-cost and voluminous labor force.

Apple, America’s third-biggest company in terms of annual revenue, has long brushed off criticism for its highly controversial ‘Assembled in China’ production model claiming there is not enough manpower in its homeland to supply demand.

The factory in China where iPhones are assembled employs around 230,000 workers. In the US, there are just 83 cities that have the same population as this number of employees. 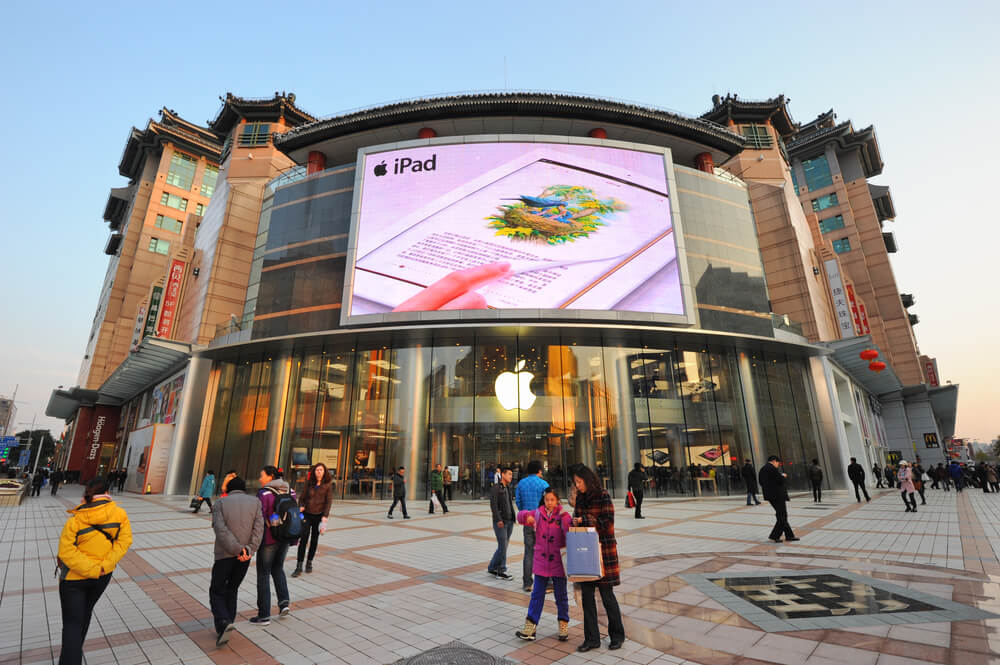 In 2010, a quarter of Cisco’s workforce consisted of overseas workers, and that continued to increase rapidly in the years following along with other PC and electronic firms such as HP and Dell.

Companies weren’t just incentivized by low-cost labor, they also enjoy tax breaks and attractive balance sheets as a result of shifting large amounts of inventory onto another company’s books.

“As an operations executive sitting in the middle of this tornado, it was breath-taking to see the speed and scale in which this transition took place,” wrote Jim Miller, an experienced tech operation and manufacturing expert in Forbes.

“Although many of these outsourcing decisions were made and executed with exhaustive analysis and forethought, the herd-mentality firmly took root as well.

Since 2000, the United States has lost approximately 5 million manufacturing jobs, as organizations — many focused in the technology sector — outsourced a chunk of operations to countries such as China, Taiwan or India. 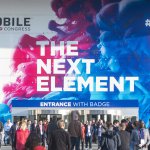 Why trade shows will survive the coronavirus

With automation technology becoming more advanced and accessible, outsourcing production to countries like China — particularly in the midst of a trade war — is seeming like a less viable option each day.

However, reversing this status quo presents a much bigger challenge than initiating it. Now the coronavirus outbreak — which has no discernible end in sight — is adding to disruption, and we are seeing just how delicate an arrangement this was in the first place.

One of the firms most reliant on outsourcing to China, Apple has been one of the first multinationals to warn that its revenues will short of forecasts.

Second-quarter earnings are expected to fall $US4 billion short of its earlier US$67 billion expectations, with the company having to freeze manufacturing temporarily and close many of its retail stores in the region.

That announcement caused Apple shares to drop — by 2.4 percent at the time of writing. Other firms also warned of supply chain disruption, including UK-based carmaker Jaguar Land Rover which said it now only has enough parts to continue production for two weeks.

“The tech sector has been one of the hardest hit by the coronavirus epidemic, as its true reliance on Chinese suppliers becomes clear,” he said. 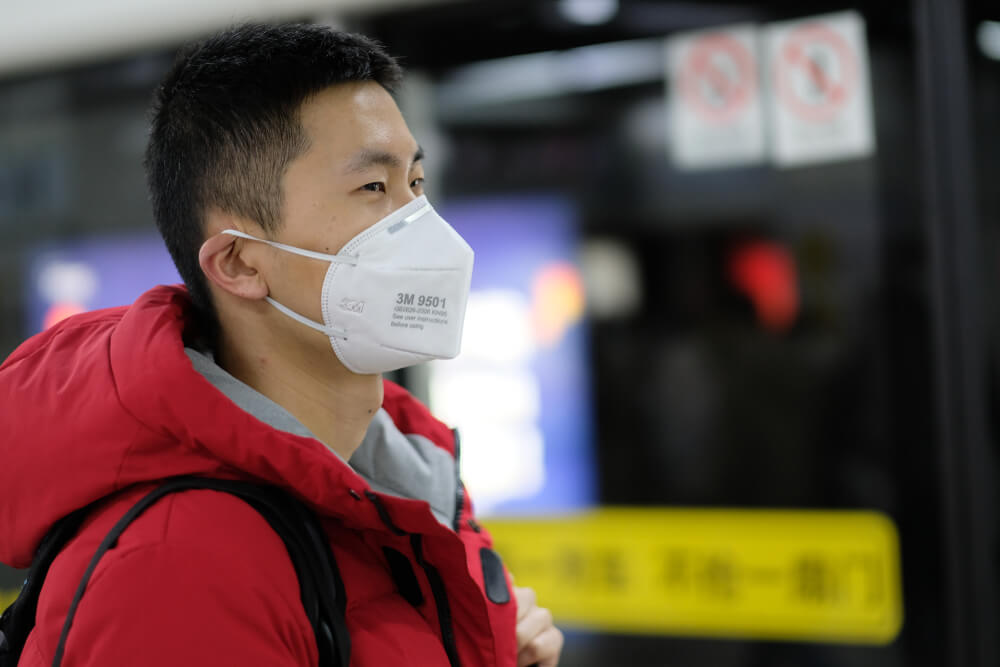 There are more than 72,000 cases of coronavirus in China (Feb 18). Source: Shutterstock

Analysis of more than 750 clients by Allab’s team found that the sourcing cost of high-tech companies will be one of the worst-affected areas, and could increase by 34 percent — amounting to an average of US$950 million — if coronavirus-related disruptions don’t ease by month-end.

Tech firms are now scrambling to locate alternative sources of supply as a stopgap until the issues in China have been resolved. However, as supply chain issues are not restricted to one supplier or region, as is much more frequently the case, achieving that will be testing and resource-consuming.

In a reverse, scaled-down but similar situation, the US ban on Huawei, which stopped it from purchasing US goods, saw a chokehold on the supply of many components required for the Chinese electronic firm’s smartphone motherboards and even stopped it from making updates to the Android operating system it previously relied on.

In the face of that politically-enforced disruption, however, the company was steadfast, stating it had developed a “Plan B” for US supplier cut-off for “many years”. Now, while this cut-off has not been enforced by the hand of government, US tech companies are faced with the prospect of swiftly acting out, or working out their own Plan B.

“Whilst this is not the first-time supplies have been constrained, this case is more unique, in that a majority of companies’ contingency plans involve other sources of supply from within mainland China,” Allab said.

“Companies must learn from this and implement robust contingency planning with secondary and backup sources of supply on different continents to assure a flow of critical components when unforeseen impact a source country.”