The US is writing big cybersecurity tech checks

Quantum computing and AI will be the focus of new tech spend intended to up cyber defenses. 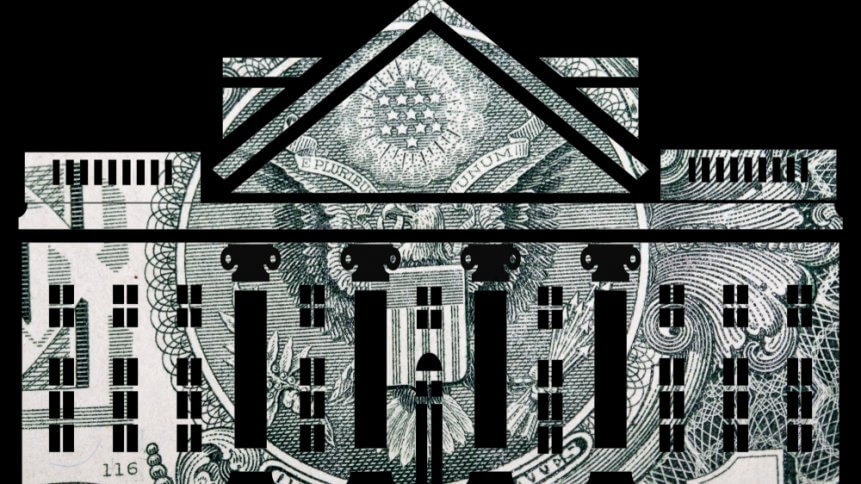 US national cybersecurity has been drawn to the fore lately. It was the reason presented for the States’ decision to ban Huawei from the country, and the subtext to its pressure on the UK to do the same.

This week, White House officials announced plans to increase federal funding for research and development in AI and quantum computing — two technologies that it says will be key to national security.

As part of the Trump administration’s US$4.8 trillion budget proposal, the new funding will be channeled towards AI research in the Defense Department and the National Science Foundation.

Some US$25 million will be allocated to develop a national “quantum internet” — a network of machines that makes interception of digital communication much harder.

The US has been big on advanced tech spending for many years; in 2018 President Trump agreed to designate US$1.2 billion for quantum research, from which the Energy Department has distributed a budget of US$625 million to industrial, academic, and government research labs.

“The dollars we have put into quantum information science have increased by about fivefold over the last three years,” Paul Dabbar of the Energy Department said in an interview.

What makes the recent funds different from the previous wave is the increased pressure the US faces to preserve and boost national security. Technologists have consistently urged the government to increase efforts and back research on AI to keep the US on par with global competitors. 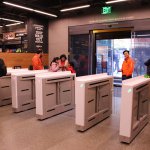 Examining the US cashless stores backlash

Experts warned that the US risks falling behind digital competitors, namely China, which continues to carve ahead with next-gen mobile networks (5G) and supercomputing, and is fostering rising tech giants like Alibaba, Baidu, and Tencent.

With the new money poured in, the Energy Department will develop a string of 17 national research labs, exploring quantum encryption technologies that will direct experts to create a secure network across the nation.

Of particular concern is quantum computing’s potential to eventually break encryption methods which are used in varying degrees to safeguard data from individual to state level.

While quantum computers are not ‘there’ yet — it would take the power of 4,000 qubits to break today’s ‘strong’ encryption keys (Google and IBM are using 53-qubit processors) — the threat could be real in a matter of a few years, while weaker encryption algorithms will be vulnerable sooner.

Researchers are racing now to develop technological solutions that could withstand such attacks in preparation of a ‘post-quantum future’ which IT professionals envision once quantum supremacy is achieved.

With that in mind, the administration also pledged to double up funding for both AI and quantum computing research outside the Defense Department by 2022.

Meanwhile, in fear of losing talent to giant tech corporations, the National Science Foundation laid out plans to invest US$50 million to help train AI experts. The initiative aims to attract tech talents to join universities and government labs that generally flock towards big tech companies like Google, IBM, and Apple.