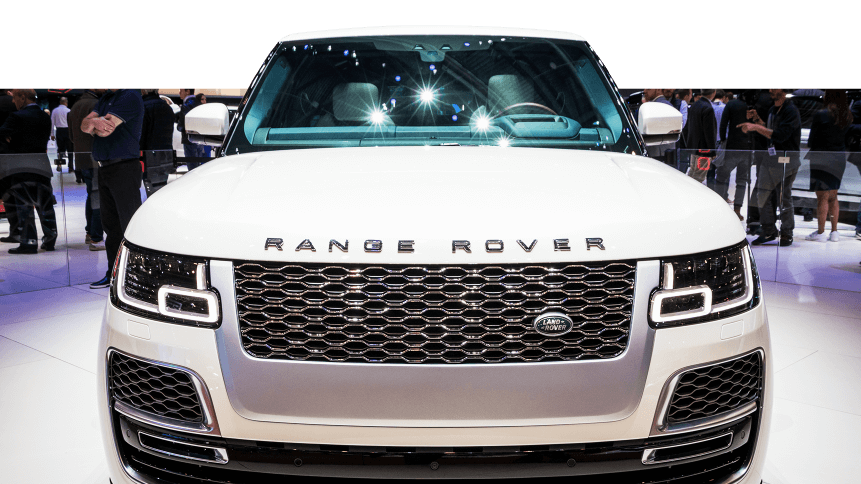 Jaguar Land Rover is on such as carmaker picking up VR headsets. Source: Shutterstock

Virtual Reality (VR) is an exciting technology and can provide businesses with plenty of opportunities — from training for staff to product development and performance optimization. 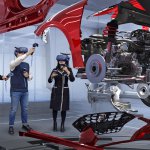 Hyundai and Kia reach a new milestone with VR technology

However, until just a few months ago, the commercial marketplace seemed to make two assumptions.

The first was that VR technology will only take off when 5G is rolled out across the world. The second was that VR use cases could only be scaled once the cost of headsets reduced — from the US$2000-plus they currently retail for to something below the US$500 mark.

The auto industry seems to have avoided making any assumptions whatsoever and plunged headfirst into developing use cases with the help of the technology. The results have been stunning.

Most recently, Ford said that the company is going to be using VR technology to train service technicians at dealerships on the upcoming Mustang Mach-E electronic crossover vehicle.

“Technicians will be immersed in a simulated and gamified world, meaning they won’t need to rely on actual Mustang Mach-E vehicles to learn about its components, including the electric SUV’s new high-voltage system,” said Ford Service Engineering Operations Director Dave Johnson.

“This new virtual reality training tool allows technicians to understand the components and steps required to service these high-voltage systems, then confidently perform diagnostics and maintenance.”

The current program intends to help mechanics quickly get to grips with battery operations, maintenance, and diagnostic processes for Ford’s new model. In the future, however, the company expects to use it to provide ongoing training in niche areas.

Another leader in the auto industry, Jaguar Land Rover, is using VR to create better cars for its customers. In a recent blogpost, its Simulation Group Manager Andy Richardson said that the automaker generates a 3D model of every part of the car so they can visualize, even look inside, every part of the vehicle to see how these fit together.

“These models also allow us to simulate the performance of the components, systems and the whole vehicle e.g. modeling the combustion process inside the cylinder block, to maximize the efficiency of the engine,” said Richardson.

Richardson insists that the company has been using virtual reality since 2008 and believes that the state-of-the-art facility that it has now developed allows the company’s auto designers to reduce the number of costly and time-consuming prototypes they need to build.

“If a designer created a proposal for a new instrument panel, previously he’d have to build it in clay. Now he can project his design into the Virtual Reality ‘cave’ and see it as if it’s real.” — obviously, that’s a big deal.

Going back to the assumptions that the market made, the use cases dominating the auto industry thus far have proved that while 5G has a place with VR, the latter’s existence isn’t dependent on 5G networks.

Next, in terms of costs, given the commercial value produced, the costs of acquiring VR headsets for staff, at scale, are more than justified.

Ultimately, the reality is that VR has great potential because it transports users to an immersive world, free of interruptions (from smartphones), where the possibilities are truly only limited by the creativity of businesses and their developers.

Maybe it’s time that other industries followed in the footsteps of VR pioneers in the auto industry. But only if they’re prepared to get creative and think outside the box — and step into a new, virtual reality.