Revolut's value tripled this week as it gained the backing to become a global fintech giant. 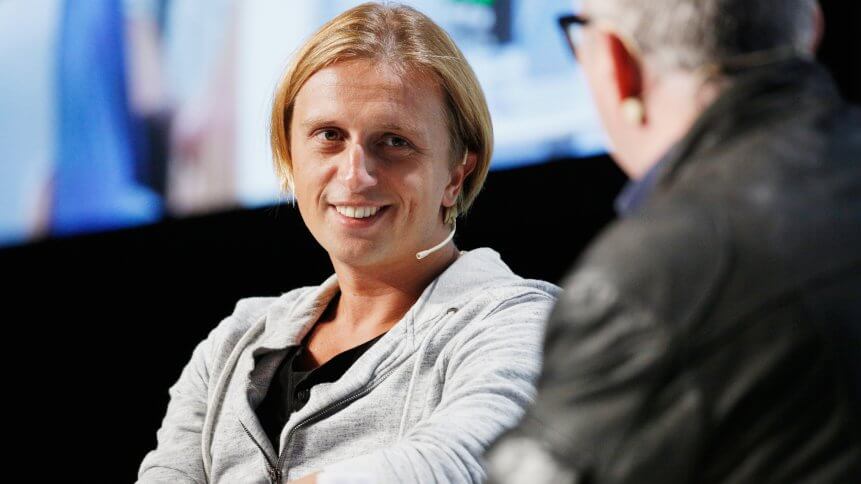 Revolut, one of the UK’s most prominent mobile app-based neo bank and fintech companies, has made headlines for raising US$500 million in funding from leading investors such a TCV, Ribbit Capital, DST Global, Lakestar, and GP Bullhound.

The fresh capital infused into the fintech giant took Revolut’s funding total to US$836 million and tripled its valuation to US$5.5 billion.

The announcement was celebrated by stakeholders across the UK’s fintech and financial services industry as it bolstered the positive post-Brexit forecast, especially after news suggesting that N26, a German fintech player operating in the UK backed by renowned venture capitalist Peter Thiel, decided to flee the UK.

The fresh infusion of cash will help Revolut expand its portfolio to include new products that capitalize on its existing user base who were lured to the app because of the game-changing forex rates it offered. And, of course, its focus on convenience and slick CX.

Friend: “I’ll send you some money. What’s your IBAN?”

During a recent CNBC interview, Revolut’s British-Russian CEO Nikolay Storonsky said that every user is already contributing to the company’s profit pool, but it is expected that new products, especially a loan-based offering, could help accelerate returns and in turn, boost growth.

In the coming months, with help from the new funds, Storonsky’s app might finally be able to make a debut in the US as well — an aspiration it has long cherished, nurtured, and worked towards. Things are definitely looking good for Revolut right now and its CEO’s optimism is definitely well-founded, or rather, well-funded.

“We’re on a mission to build a global financial platform — a single app where our customers can manage all of their daily finances, and this investment demonstrates investor confidence in our business model,” said Storonsky. 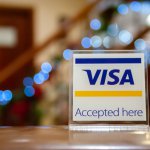 Does Visa see the future in fintech — or is it acting out of fear?

While Storonsky certainly has the vision and drive, the company’s growth has brought it to a position where tactics might need a bit of change, along with a change in internal policies and stakeholder relationship management.

To that end, Revolut has recently brought in asset management veteran Martin Gilbert as Chairman who is already working on building a more exciting, collaborative, and creative workplace. In the coming months, Revolut is expected to really get set on its goals to revolutionize the financial services industry.

However, it is also going to face tough competition from within as fintech companies attracted 91 percent more funding last year (US$48.5 billion) than they did in 2018 and Brexit isn’t expected to make a dent in the UK fintech market’s prospects anytime soon.

All in all, there’s momentum in the fintech space and all stakeholders stand to benefit. That’s the reality for 2020.