Nationwide partners with Ford and Toyota to transform auto insurance

Insurance hasn't changed for decades, but technology could empower a complete transformation. Here's how the auto industry is doing it. 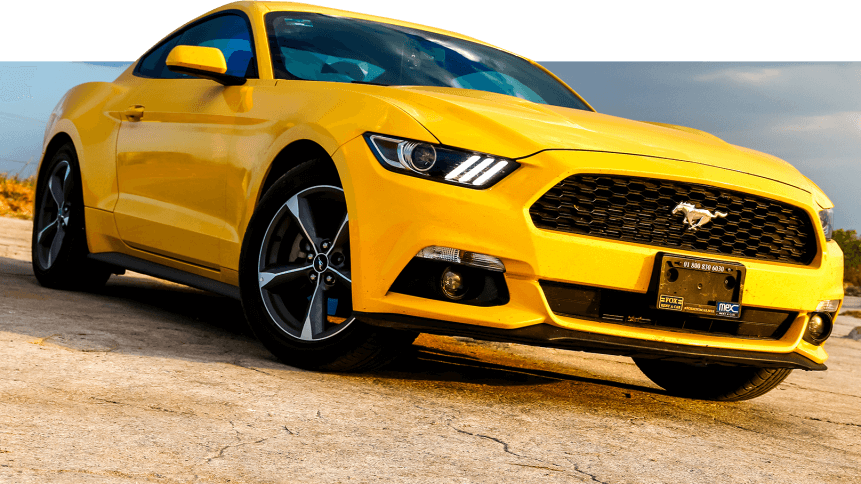 Premiums may still be high for one of these. Source: Shutterstock

In the modern era, given the availability of big data in real-time, the pooling of risk remains a valid insurance concept. However, the pools or groups need to get smaller in order to accommodate the specific circumstances of the individuals covered and to offer them a price that is more tailored to their risk-level.

New-age insurtech companies are toying with this idea. Unfortunately, regulations, access to customer and vehicular data, among other issues are causing them to delay their at-scale, go to market strategy.

Traditional auto insurance companies, therefore, have an opportunity to keep their edge and delight customers if they can transform quickly. In the US, Ohio-based insurance giant, Nationwide, with nearly US$50 billion in annual revenues, seems to be keen to lead the way.

The company has just announced partnerships with two of the largest automakers in the world — Ford (and its luxury label Lincoln) and Toyota — to roll-out their new, big data-supported, usage-based insurance model.

Nationwide, through the launch of its new-age model and its two new partnerships, will have the opportunity to entice a large chunk of the market to abandon existing policies and sign-up for one that financially rewards them for making an effort to drive safely. 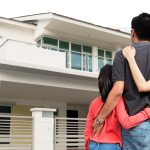 How predictive analytics is closing the life insurance gap

At its core, the deal is simple. Ford and Toyota’s new vehicles have in-built modems and collect a host of data related to how the vehicle is maintained and operated. If owners grant Nationwide with access to their data, the insurance company will be able to offer discounted premiums to those that drive safely.

“This is the latest way we’re improving the customer experience. Insure makes getting insurance easier for connected-vehicle customers to cover one of their biggest investments – their vehicle – while saving money,” said Ford Motor Company Chief Customer Experience Officer, Elena Ford.

Since the data is shared via the car’s inbuilt modem, it eliminates the need for a special app or installing a plug-in device on the vehicle, providing a better experience overall.

“We’re confident this new partnership will lead to future innovative products and services between our two organizations,” Nationwide CEO Kirt Walker said of the company’s work with Ford.

With Toyota, the company has built a more integrated experience called BrightDrive, built on top of the existing Toyota Insurance Management Solutions platform.

Ultimately, both partnerships enable customers to save up to 40 percent on their premiums, simply by agreeing to share data about their usage of the vehicle. That’s a big number when you factor in the lifetime of a driver and the number of vehicles he or she may own (often two to three simultaneously as their family grows).

Usage-based insurance is a new concept. Nationwide will need to work with its partners to earn the trust of existing and future customers and find ways to convince them that it is worth sharing their data in exchange for reduced premiums.

If they succeed, the rewards could be significant, especially if they can manage to capture a large(r) chunk of Toyota and Ford drivers in the coming months. Nationwide’s success could cause other insurers to plunge into the usage-based auto insurance pool as well, and really quickly.