Gait analysis — a step too far for payment tech?

Adding convenience to a busy commute, or adding to concerns over citizen surveillance? 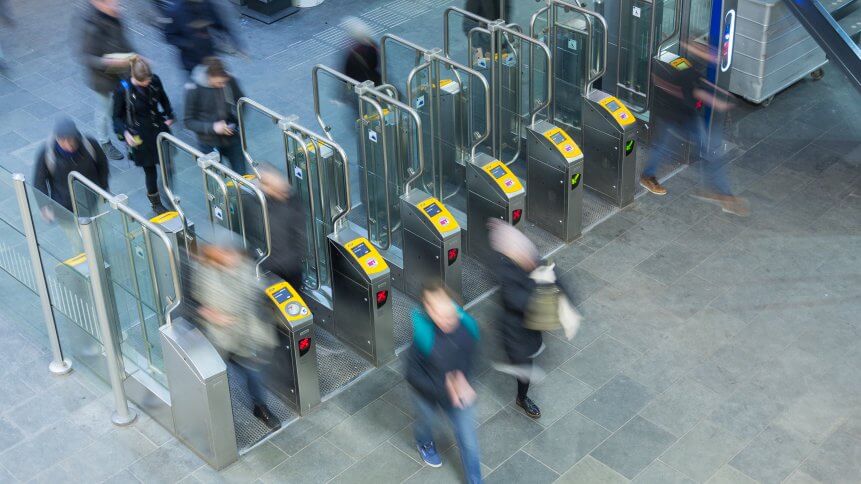 First, it was hand-scribbled signatures, then it was electronic PINs. Today, facial recognition and fingerprints are used to verify payments. 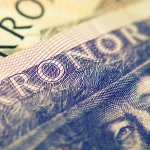 Biometric technology has been a boon for security and efficiency in the banking and finance industry. And for customers, it’s added an undeniable layer of convenience. Take Apple Pay, for example, users can authenticate transactions with their fingerprints or faces. Amazon is also exploring how customers can link payment details to their hands.

In essence, our unchangeable human traits and characteristics have become our signatures. As such, mobile biometrics are predicted to authenticate US$2 trillion worth of in-store and remote digital payment transactions yearly by 2023, according to Juniper Research.

With innovation at the forefront, what could be next for biometric technology in digital payments? According to Mastercard, besides fingerprints and facial features, how we walk — or our gait — can also be used to authenticate us.

The payment provider is working with transport corporations to develop new systems that can identify and authenticate passengers by their gait. The global brand is also exploring innovative behavioral biometrics such as heartbeat and vein analysis in the quest for cutting-edge payment systems.

Mastercard’s Ajay Bhalla told MarketWatch, “We are working with transport organizations where your face or gait will authenticate you.”

“The way you hold your phone, which ear you use, and how your fingers touch the buttons are all unique to you. We have been testing heartbeat, vein technology, and the way people walk to authenticate people,” said Bhalla.

Of course, while this technology might add convenience on a busy commute, it would also, presumably, identify individuals that attempt to skip barriers or use certain services without paying.

In this instance, the gait recognition technology involves closed-circuit television cameras that identify commuters approaching the transport barrier. Once the system recognizes the individual and matches them to a valid payment card, it will let them pass. 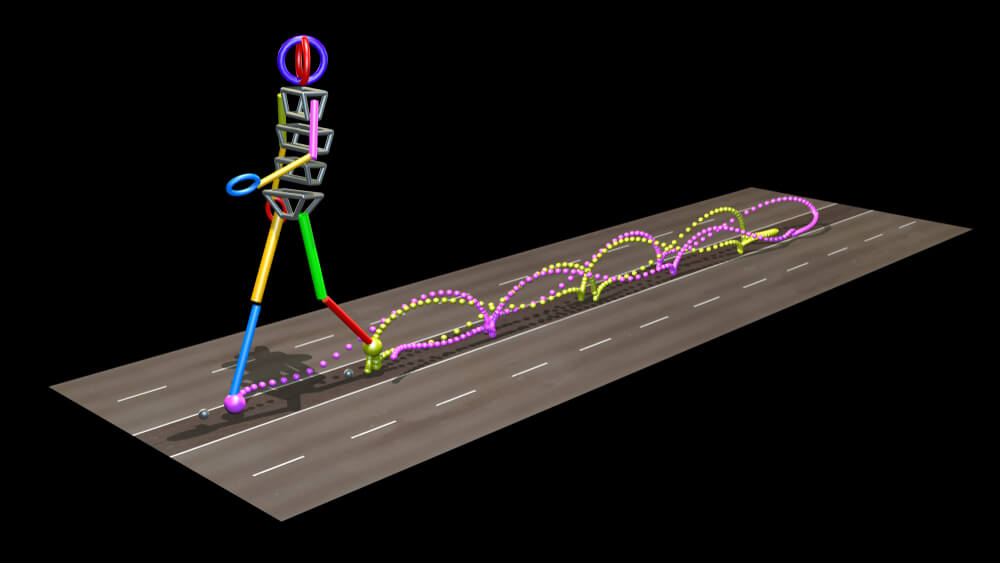 Your gait has its own signature. Source: Shutterstock

If these systems were introduced, however, they would likely be met by controversy. Like facial recognition, the use of biometrics here doesn’t require cooperation from the individual authentification. Particularly in public spaces, its deployment would also come hand-in-hand with questions about its use for surveillance.

However, ongoing developments in the authentication technology space are necessary to meet consumers’ demands for continually improving speed, availability, and accessibility, all while cybercriminals themselves develop increasingly sophisticated ways to circumvent systems, or mimic biometric traits.

As far back in 2018, researchers from New York University (NYU) developed an AI tool called “DeepMasterPrint” that could synthesize human fingerprints in order to dupe biometric security systems. Meanwhile, last year scammers leverage AI and voice recording to impersonate a business executive on the phone, requesting the successful transfer of US$243,000 of company money to a fraudulent account.

Last week, the Federal Bureau of Investigation reported up to US$3.5 billion was lost to suspected internet crime in 2019.

In response to this, payment providers are now stepping up and seeking innovative solutions to stay one step ahead of cybercriminals. For Mastercard, since its acquisition of NuData Security in 2017, it has been ramping up its R&D into biometric technology for digital payments.