New technology could lead to 'reshoring'— bucking the trend towards outsourcing which has dominated the US supply chain for decades. 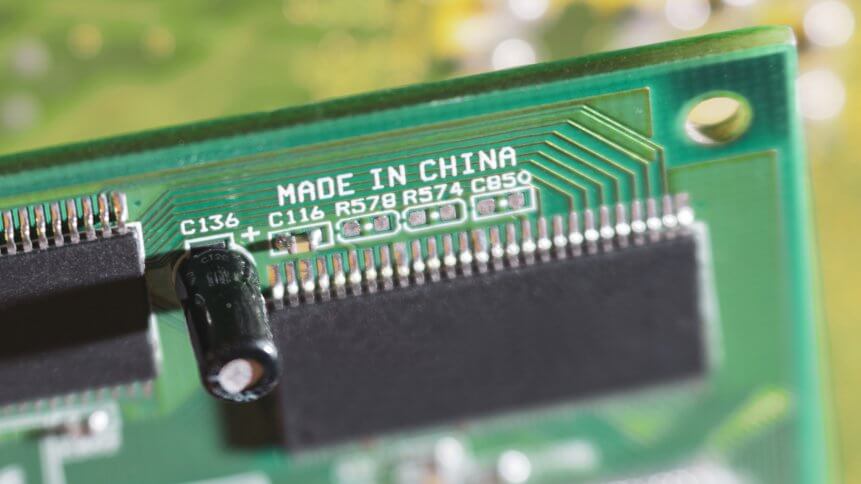 ‘Made in China’ mark on a printed circuit board closeup. Source: Shutterstock

The quest for high productivity with minimal capital has traditionally led US organizations to outsource manufacturing to countries such as China or Mexico, where labor and resources are cheaper, and profits, in turn, can be maximized. 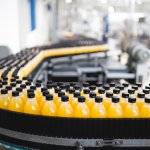 Is the supply chain ready for blockchain? Not yet, says Gartner

Outsourcing began as a disruptive strategy as far back as the early 18th century, in line with the Industrial Revolution. Technological advancements then meant businesses could begin mass production, but this advantage came at a cost. Companies realized they could retain their structure by outsourcing labor to contractors when demands required.

In the 1970s, however, with the rise of consumer electronics, there was a wide shift in companies moving manufacturing to the East. Motivations primarily included lower labor costs, but lax working hour regulations and lower wages also contributed to many firm’s decisions.

This approach has remained pretty much steadfast up until today — California-based Apple, for example, has (controversially) built its empire on outsourcing its manufacturing to China.

Now, though, we are entering another industrial revolution driven by automation technology, which — as it becomes cheaper and more accessible to a large swathe of countries — could quickly become more cost-effective than shipping the task across borders.

According to new research reported by Axios, analysts who cover more than 3,000 companies from Bank of America Securities are observing a “tectonic shift in global supply chains.”

The research points to 12 global sectors where 80 percent of companies — which account for US$22 trillion of market cap in North America, Europe, and Asia (excluding China) — plan to move at least a portion of their supply chains.

Nine out of 10 respondents attribute the shift to the rise of automation, which has made the benefits of outsourcing and offshoring less cost-effective.

Adding to this is the ongoing trade war between China and the US. Besides the financial impact, companies are increasingly concerned about national security and ESG (environmental, social, and governance) issues; aspects including high carbon footprints often associated with long supply chains and conflicting employment practices.

Interestingly, the report found that while many companies have set their sights on setting up factories in India and Southeast Asia, many companies across global sectors are considering “reshoring”, or moving businesses back to North America.

“This was particularly true for high-tech sectors and industries for which energy is a key input. If borne out, this could represent the first reversal in a multi-decade trend,” the Bank of America global research team said. 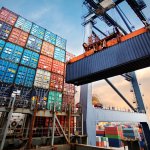 Companies returning their operations to North America could mean bigger investments at home rather than abroad.

The US has a thriving manufacturing sector comprising more than US$4 trillion in annual output, and investments towards automation, artificial intelligence (AI), and the Internet of Things (IoT) could have collateral effects on the country’s economy itself.

As tech-driven reshoring takes place, however, what may follow is a scouting of talent from overseas to fill any shortfalls in the skills required to operate these intelligent supply chains.

“What’s changed in the US is that our focus now is different. We have moved on to innovative products that require engineering and sophistication,” Justin Rose told Knowledge@Wharton.

A Partner and Managing director in the Boston Consulting Group’s Chicago office, Rose remarked that the present-day landscape of the supply chain could preserve and leverage the US’s standing as a manufacturing powerhouse, but concrete plans need to be laid out.