Shoppers can enjoy a cashierless grocery shopping experience for the first time. 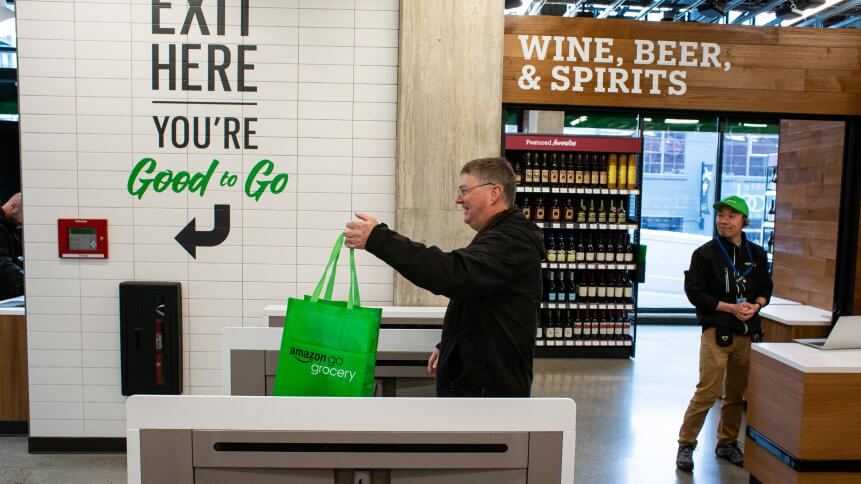 Conventional bricks and mortar retail is on a recession. Competing with the choice and convenience of e-commerce, retailers with an offline presence are now exploring ways to enhance stores with new technology. 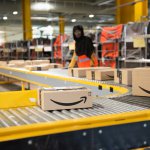 That can mean taking inspiration from e-commerce itself in some cases, in others, it can mean providing something extra that shoppers can’t get online — tangible experiences.

Going against the tide, Amazon is uniquely positioned in being the first major online-native brand to take its product offline, into physical stores. It wants to reimagine the supermarket experience for customers, essentially starting with a blank canvas.

This week, the retail giant opened a new and larger Amazon Go cashier-less grocery store in downtown Seattle, as part of a push into the brick and mortar sector following the acquisition of Whole Foods three years ago.

The new grocery store is about five times the size of a regular Amazon Go convenience store. The familiar aisles of products still tower over shoppers, and yet it is completely cashier-less.

The 10,400 square-feet grocery store is a giant leap from its early days as an early starter of “just walk out” technology. As one of the biggest tech trails of Amazon, the store houses up to 5,000 items, such as meat, seafood, produce, bakery items, and household essentials.

Cameras in the ceiling and under-shelf sensors can detect the items picked up by shoppers. Shoppers then walk out with the items at hand and the bill is charged to the card registered in the Go app. Instead of fumbling their pockets for cash or card during checkouts, shoppers can scan their apps and just walk out.

This is the same technology as has been used in 25 Amazon Go convenience stores. However, groceries have represented more a challenge. Shoppers are more likely to examine items — check ripeness by giving it a squeeze for example — then put them back, perhaps in a different spot. So, transitioning this technology to account for behavior of a grocery shopper may prove a hurdle. 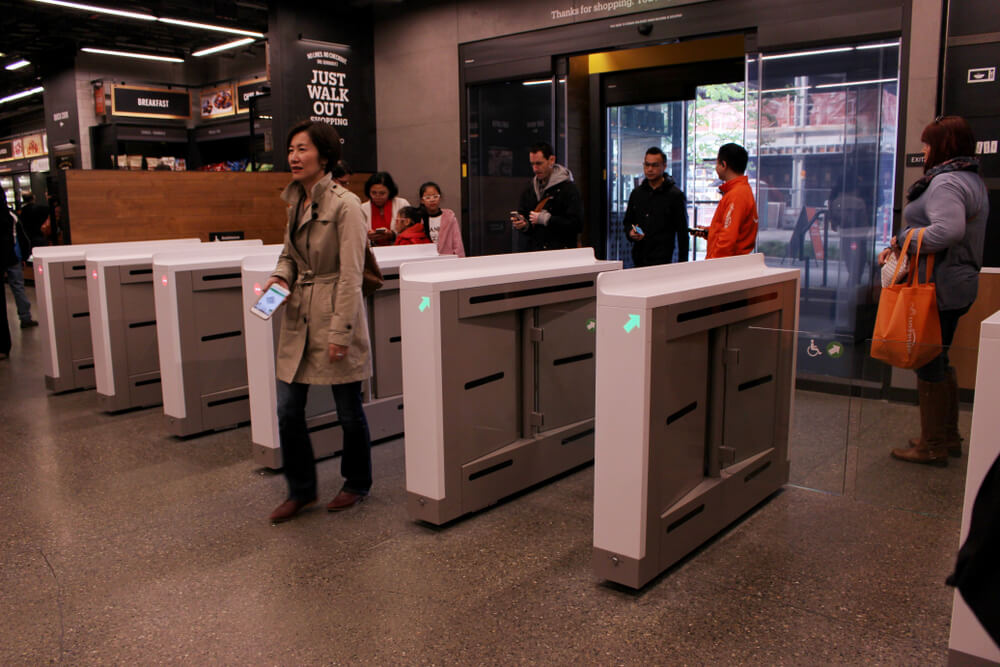 While Amazon dominates the online shopping market, physical stores remain crucial in the grocery industry. Just a fraction of Americans order fresh fruits online, for example, so the market remains open for disruption.

Amazon realized it requires a brick-and-mortar footprint to enter the grocery market and acquired Whole Foods for US$13.7 billion in 2017. By gradually cutting prices at the supply chain and diversifying its venture in the grocery sector, Amazon started launching its convenient stores — Amazon Go. These initially focused on selling on-the-go breakfast and lunch deals catering to time-pressed shoppers working in nearby offices, and subsequently expanded across the US. 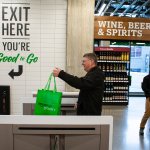 Amazon’s move to expand its convenience to a full-scale supermarket leveraging its cashier-less concept signals a transition to a new market. After its acquisition of Whole Foods, insiders speculated that the Amazon Go store concept will be embedded into the organic chain’s stores.

The e-commerce giant is proving those predictions right and pivoting to a larger customer base as it encroaches further into the domain of its retail competitor Walmart.

The US grocery market is now worth more than US$800 billion and Amazon is keen on securing its chunk of that with its ‘grab and go’ technology, the popularity of which could take off further with emerging digital payment methods such as e-wallets and mobile payments becoming popular choices.

Amazon is also launching another concept store in Los Angeles later this year.