The next-gen mobile technology won't just 'make everything fast'. But it will significantly underpin the advancement of other tech. 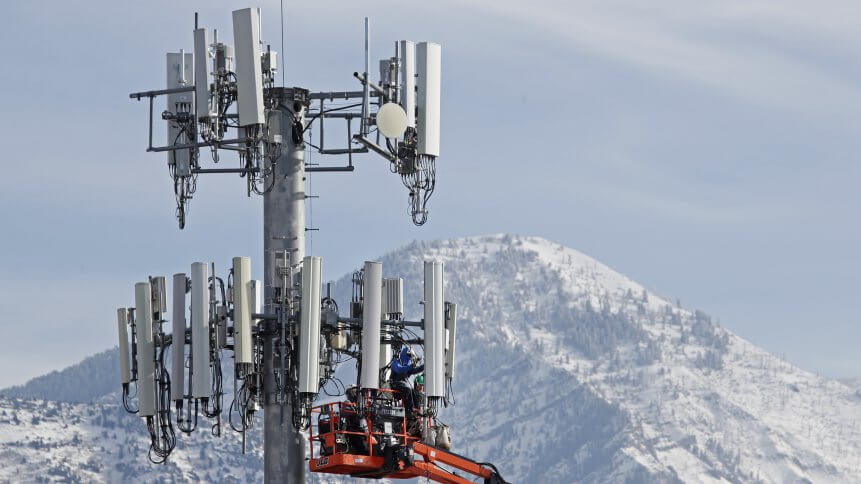 Real-world 5G applications might still seem distant, but it’s a matter of time before they are a reality. 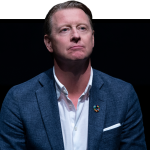 Major carriers are going all-in, locked in a race to build out the capabilities and small-cell infrastructure. Verizon plans to double the number of cities it offers 5G to in 2020, creating excitement among businesses and consumers alike.

However, we must realize that 5G deployment alone isn’t the ultimate goal. Its real potential will be seen in its complementary relationship with other advanced technology as that, in turn, is developed.

Instead, 5G’s power — its high-speed connectivity and ultra-low latency data transmission — will be seen in its role as an enabler of other technologies’ applications.

In an interview with TechHQ, Chris Pearson, President of 5G Americas — an industry trade organization composed of leading telecommunications service providers and manufacturers — said that the next-gen mobile technology will support the development of ‘Industry 4.0’ technologies.

Take artificial intelligence (AI): AI requires a wealth of data to nourish neural networks and ‘learn from’. Large datasets generally compose a mix of data from mobile devices, cameras, wireless sensors, and many other sources — immense computational power is needed to ensure a seamless transfer from various streams of data.

5G will fortify the transmission of large datasets and, ultimately, unleash the full potential of AI.

Other technologies involved in supplying and transmitting massive amounts of data include the Internet of Things (IoT), autonomous vehicles, and immersive technology (VR, AR). According to data from Ovum, the number of IoT connections is predicted to exceed four billion by 2024 — a figure reflecting the proliferation of data collection devices and sensors globally.

In this case, 5G will help to optimize the management of the millions of connected devices and the potential to scale up.

The expansion of IoT devices will directly impact the autonomous vehicles industry. As self-driving technology relies on data and connecting to the cloud for navigation and updates.

“Ultra-low latency will be required to ensure fleets of these vehicles can be effectively managed and reduce accidental collisions,” said Pearson. Both autonomous cars and drones will need 5G as an effective way to deliver data wirelessly across large areas and be connected to everything (C-V2X).

Similarly, enhanced mobile connections will stimulate the development of automated machines in day-to-day use. The improved speed, coverage, and reduced latency offered by 5G will help robots to navigate in real-world scenarios.

For enterprises, 5G will prompt organizations to continue migrating workloads to cloud and operate with edge computing. Since 5G’s core network architecture improvements are developed with cloud-native principles in mind, the full stack of cloud-based services and applications will be easily accessible.

Operations of edge computing will be enhanced as wireless devices become smarter and more computational power is required. 5G-enabled edge computing will work in concert with autonomous vehicle technology, providing a backbone of connectivity infrastructure around environments in which they operate. Walmart is one company that is pre-empting an explosion in demand for edge computing ‘real estate’ in the 5G era, considering making space across thousands of supercenter hubs available to customers.

For consumers and brands, perhaps the most exciting capacity of 5G is optimized video streaming. Almost 80 percent of US consumers are planning to indulge in this activity as they get their hands on the next-gen wireless network on smartphones and other devices.

Immersive experiences powered by virtual reality (VR) and augmented reality (AR) will rely on the capabilities of 5G connections to deliver the highest data rates at the lowest latency to headsets and glasses.

“Human vision is exquisitely fine-tuned, so any network latency can be incredibly disruptive,” Pearson told TechHQ.

In parallel with the increased adoption of technologies such as AI, IoT, cloud, and robotics as business solutions, 5G is the catalyst needed for the next leg of digital advancement.