The UK's move could lay down the gauntlet for other nations to follow suit. 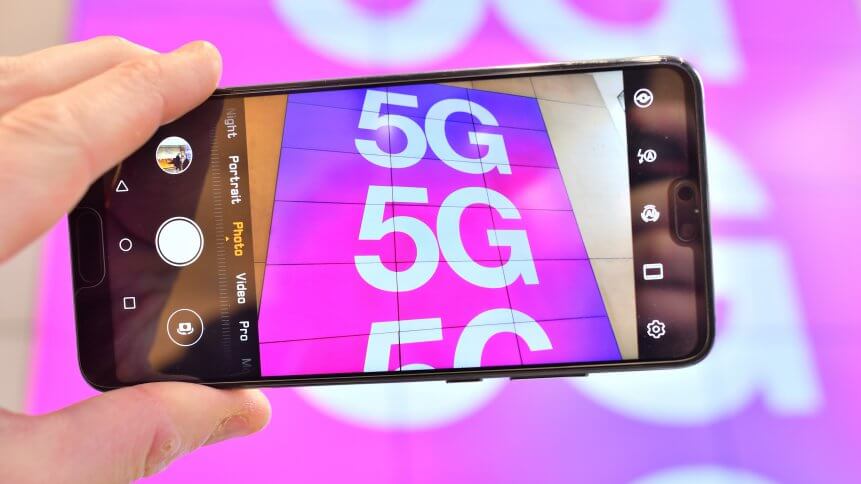 The UK is unlocking a new chapter, and no, it’s not about Brexit. The government has announced that the telecommunication giant Huawei will have a limited role in building 5G infrastructure.

With today’s decision on 5G, we’re establishing one of the toughest regimes for telecoms security in the world while delivering world class connectivity for the UK, as I told Parliament this afternoon.

In what UK Foreign Secretary called “one of the toughest regimes for telecoms security in the world,” the UK will allow Huawei to continue to be used in its 5G networks, despite pressure from the US to block the firm.

The firm will be banned from supplying technology to “sensitive parts” of the network – including areas near military bases and nuclear sites – while Huawei’s kit must only account for 35 percent of a network’s hardware.

This is a very measured move, but one that some commentators say will leave the US behind on the path to 5G as it sets a benchmark for other countries to follow.

British decision to accept Huawei for 5G is a major defeat for the United Statees. How big does Huawei have to get and how many countries have to sign with Huawei for the US government to realize we are losing the internet to China? This is becoming an enormous strategic defeat. 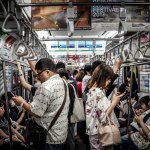 Does 5G need a reality check?

The long-awaited decision was met by polarized opinion among members of the parliament and their US counterparts.

Despite political pressure from the US to ban Huawei’s technology, many industry experts regarded the UK’s decision – and similar decisions made worldwide – as a progressive move that will propel the rollout of next-gen mobile networks.

Stephane Teral from IHS Markit said utilizing Huawei’s technology could bring a stability and consistency to the disparate 5G ecosystem. With the UK giving Huawei a cautious green light, how will other countries react?

To Huawei or not to Huawei

To date, nations like the US, Australia, and Japan have already opted out of using Huawei technology, laying down outright bans on Huawei, the basis that its technology could facilitate espionage on behalf of Beijing.

However, Huawei has a strong influence in other markets globally.

In the African market, the company’s toolkit is already used to test and trial the 5G cellular infrastructure. South Africa is the first country on the continent to have rolled out 5G services commercially using the Chinese firm’s technologies.

Other nations are still sitting on the fence, and the UK’s move could stir some to pick sides.

As the US has expressed, there will likely be a direct impact on the Five Eyes security partnership, with the UK being the first member to allow Huawei to be part of the nation’s deployment of 5G telecommunications networks.

But fellow members Canada and New Zealand are speculated to follow the UK’s footsteps in deploying the much sought-after technology.

Debates are heating up in the European Union as large telecommunication operators relying on Huawei’s services are against an outright ban on the continent.

Complying to the demands of leading telecom giants, the EU is set on venturing into Chinese tech territory with caution, and published a high-level coordinated risk assessment of 5G networks.

The report aims to address the security risks of allowing a Chinese tech firm to operate throughout the Union, acting as a guide for nations planning to embrace 5G services.

While efforts are being doubled to accommodate the implementation of 5G services in Europe, the UK’s decision may bolster some nations to follow its lead, such as Germany. European leaders will be pressured to make their decisions on Huawei as Asia begins to soar ahead in 5G readiness – Frost & Sullivan research revealed the APAC region is set on becoming the largest adopter of 5G in the next five years (2025).

Countries such as Singapore and Malaysia are actively pitching ideas and exploring the role of 5G technologies in digital transformation, developing next-gen manufacturing solutions. Meanwhile, India is trialing Huawei technology before a commercial rollout. 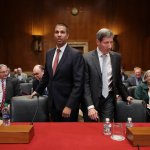 With the expansion of Huawei technologies across established and emerging markets, where does this leave the US?

In a recent article, TechHQ‘s David Pring-Mill commented that the US was at distinct disadvantage against its key rival in technology – with other nations poised to follow in the footsteps of the UK, the US may have isolated itself from world-leading technology.

Huawei is one of the pioneers of 5G-ready hardware and is one of Europe’s largest patent filers over the past three years.

Other 5G suppliers include Nokia, Ericsson, Samsung, and ZTE are emerging, yet Huawei’s speed and innovation outpace rising 5G competitors. Huawei was ranked first in a report by GlobalData based on its product and performance last year.

The company’s technology is also known to be cheaper than that of Nokia and Ericsson.

Huawei’s strengths lie in its early and massive investment in research and development. The telecom giant has injected US$600 million on developing 5G technology between 2013 and 2018.

It’s not to say Huawei is the only technology company fit to provide the complex infrastructure. There are many companies in the market, though each presently have their own set of strengths and limitations.

Closest rival Ericsson, however, has made a string of 5G patent applications, thanks to the work of over 100 inventors, and promises to develop everything required to develop a comprehensive 5G network.

These milestones are set to drive 5G development further. For the US, the 5G dream is possible through partnerships with global network providers, yet an outright ban of Huawei is slowing down its progress in realizing greater connectivity.

“In the end, it’s difficult to tell whether Huawei critics are motivated by cybersecurity or politics, but the answer probably lies somewhere in the middle,” Paul Bischoff, Privacy Advocate of Comparitech.com, told TechHQ.