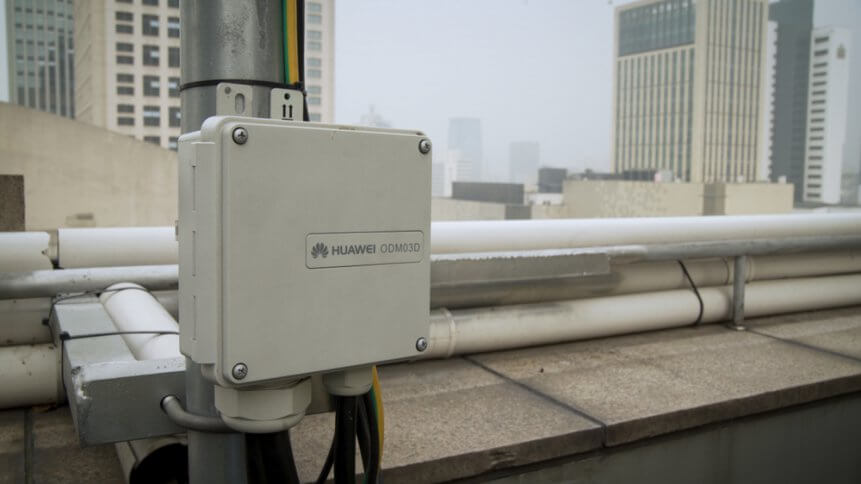 Security forces in the UK don’t agree with Trump on the risk posed by Huawei 5G infrastructure— and the country is ready to risk a long-term alliance in order to equip its citizens with “access to the best technology.”

Having banned Huawei’s technology in the US, the Trump administration has condemned the UK’s intent to strike a deal for the Chinese technology firm to provide the antennae and mast infrastructure needed for developing 5G wireless networks.

The US president has warned that if a deal were to go ahead, it would risk the intelligence-sharing arrangement between the two countries. The US believes its own data— available to the UK under the ‘five eyes’ pact— could be surreptitiously compromised by Beijing.

However, EU trade commissioner Phil Hogan commented yesterday in an interview at a Global Counsel trade conference that the threats likely held no water: “I don’t think that will happen at the end of the day.

“You can call their bluff on that one,” he said.

The UK’s National Cyber Security Centre (NCSC) does not believe threats posed by deploying Huawei’s hardware in the country would be a sufficient or unmanageable threat to national security.

As such, Prime Minister Boris Johnson must weigh the domestic benefits of drastically-enhanced connectivity against the risk of upsetting a close ally.

However, the UK’s culture secretary, Nicky Morgan, has said Huawei Technologies would be kept out of “critical national infrastructure,” which could relate to assets such as power plants and emergency services.

On the likelihood that the UK will move ahead with a Huawei deal, Morgan said: “The security, the safety of that infrastructure is absolutely paramount when the government is going to be making that decision.”

In his interview, Hogan said that the EU didn’t have a significant objection to Huawei operating in Europe, emphasizing the need to continue developing criteria for open and fair trade.

“We can’t say to Huawei, ‘you cannot come into the EU’, that’s not what we want,” he said.

“We don’t subscribe to the view that whatever you do you block Huawei.

“If they actually implement the rules of the game … all competition is welcome and must be fair.”

Hogan said cooperation between the EU and US was needed, otherwise, both sides would lose out in the technological race against China.