The trio charging up electric vans for package deliveries

UPS is collaborating with Waymo and Arrival to accelerate the future of delivery. 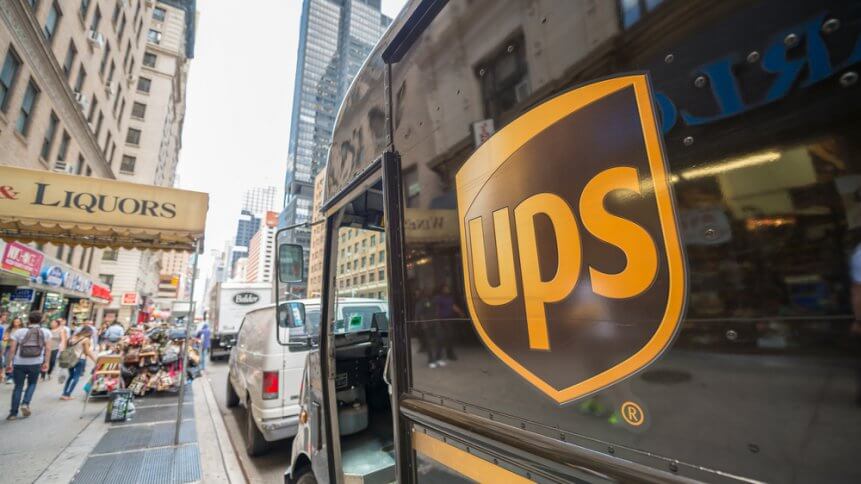 The ups-logo on a UPS van in the streets of New York. Source: Shuttertock

After securing a license to fly and initiating one of the first ‘drone airlines,’ the nation’s largest logistics provider—UPS, is on a journey to deliver autonomous shipping to your doorstep. 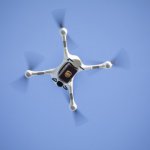 United Parcel Service (UPS) announced plans to purchase 10,000 electric delivery trucks from the UK startup Arrival, which will add to its fleet in Europe and North America over the next four years.

It's electric… As in 10k new vehicles built specifically for UPS. We have invested in @arrival, an electric vehicle manufacturer, and are helping to build, produce and have purchased 10k vehicles for use in the U.S. and Europe. Click here to learn more.

The announcement comes after the logistics giant unveiled its collaboration with Waymo, who will be responsible for delivering parcels using its self-driving minivans in suburban Phoenix.

We’re expanding our delivery business with a new partnership with @UPS. Our self-driving Chrysler Pacifica minivans will shuttle packages from @TheUPSStore locations in the Metro Phoenix area to the UPS Tempe hub. https://t.co/dpJRw9GlgR pic.twitter.com/hSlItYszrE

Does UPS’s decision sound familiar? While a small portion of the investment supporting the partnership is sourced from Amazon, the Arrival deal comes after Amazon revealed plans to ‘green’ its delivery fleet.

The future of electric deliveries

The unique collaboration between UPS and Waymo is also driven by the need to reduce cost and tailpipe pollution.

As stringent emissions laws are enforced in California, Europe, and other global markets, commercial electric vehicles (EVs) are pushed to mitigate the rising concerns of carbon pollution from traditional cars and trucks.

Key industry players such as Volvo, Tesla, Daimler, and many more are taking the lead to establish a new era of green, energy-efficient vehicles. Even though EVs require higher costs than gasoline or diesel models, the operating costs for electric vans and trucks are lowered due to cheaper fuel and maintenance costs.

Taking into account the Western landscape, UPS is set on realizing its goal of green autonomous delivery by collaborating with London-based Arrival and self-driving company Waymo.

In an exclusive interview with TechHQ, Arrival’s CSO, Avinash Rugoobur talked about the “Amazon effect” and the next-gen transportation that shapes the company’s unique purpose.

Arrival’s futuristic vans fit the profile as it leverages the latest technological advancement to maintain its relevance in the upcoming years.

As reported in Forbes, the company’s Generation 2.0 electric vans will be secured with Advanced Driver-Assistance Systems tech to maximize safety and efficiency.

UPS will trial the new batch of electric vans in limited automated applications and kickstart initial deliveries this year up to 2024.

Its partnership with leading industry players like Waymo and Arrival lays down a plan for success in taking EVs to the next level.