Monopoly or not, the retail giant is supporting a thriving ecosystem of smaller sellers. 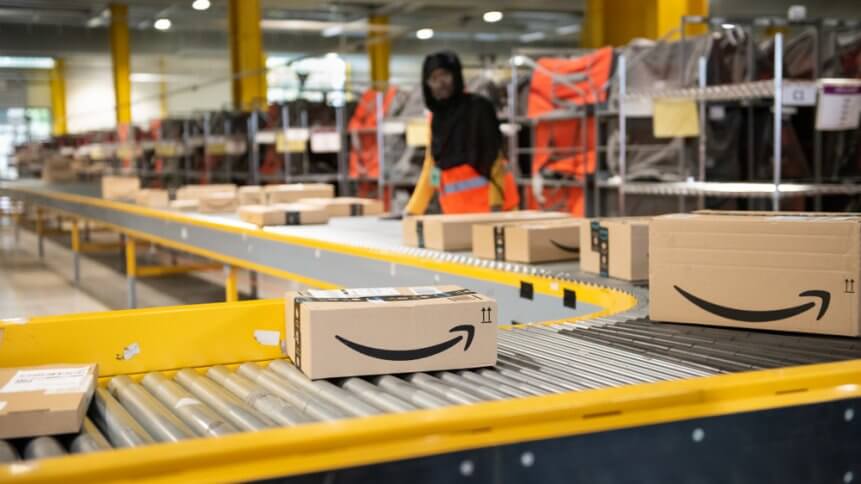 At the end of Q3 last year, Amazon posted revenue just shy of US$70 billion – a 20 percent uptick on the year previous – cementing its status as somewhat of an e-commerce Übermensch, whose market dominance casts a shadow over all other players in the industry. 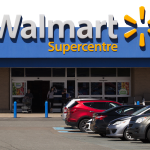 In discussions around e-commerce, retail as a whole and increasingly warehousing and logistics, Jeff Bezos’ firm is viewed as a ruthless disruptor, whose constant innovation – funded by deep AWS-embroidered pockets – is putting a squeeze on everybody else. The firm is no stranger to criticism, whether that’s regarding the fair treatment of warehouse employees, its contribution to bricks-and-mortar decay, or even tax avoidance.

But when it comes to small businesses, sentiments may be slightly less negative. In fact, 90 percent of smaller retailers see Amazon as a “selling channel”, “technology partner” or “business enabler,” according to an IDC survey.

Amazon’s scale, growth and efficiency is unmatched across the globe, and for smaller businesses, access to its platform can provide a springboard into new markets that would otherwise be well out of reach. Its third-party seller services represent a lucrative additional channel for retailers to capture customers in an online sphere where they might otherwise lack clout.

According to the IDC survey of 350 US small and medium-sized businesses (SMBs), selling on Amazon’s stores is “supercharging” retailers’ growth; they are 2.5 times more likely (46 percent versus 18 percent) to have seen revenue growth of 25 percent or more in the past year than those not selling in its stores.

Thanks to this additional revenue, those SMBs using Amazon’s stores are also making more hires than average, contributing to the economy at large.

The findings are not to take credit from the ingenuity behind SMBs, who are utilizing a combination of multiple online and physical channels in order to maximize their exposure to customers.

The benefits aren’t one-sided either: independent sellers account for more than half of Amazon’s physical merchandise sales. In 2018, the number of businesses generating more than US$1 million in sales in Amazon’s stores grew by 20 percent globally. 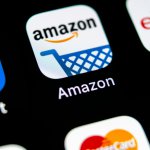 SMBs alone make up 99.9 percent of US businesses and employ almost 60 million people, according to the Small Business Administration – those firms utilizing Amazon, typically sell on other online channels, while making more than half their revenue offline.

“Every small business surveyed is already selling to customers through online channels or planning to do so by the end of 2021, which is a huge step forward for SMBs as it empowers them to sell to customers across the country and around the world,” said Shari Lava, Research Director for Small and Medium Business at IDC.

“It’s clear that selling through online channels —  either through their own website or a third party website — is boosting SMB growth and driving job creation across the country.”

But these firms have become a crucial part of Amazon’s e-commerce platform, enabling the massively diverse range of stock which makes it so competitive across all sectors in online retail. In 2019, the firm spent US$15 billion to develop tools, services and programs to enhance its third-party selling services.

So, Amazon is indeed the dominating force in the Western world of retail today. Some would argue that it has too much market power. At the same time, however, the internet giant is contributing to an ecosystem of smaller retail businesses, who may otherwise find their sales significantly stymied.