The IT function is the epicenter of necessary innovation in the modern business. 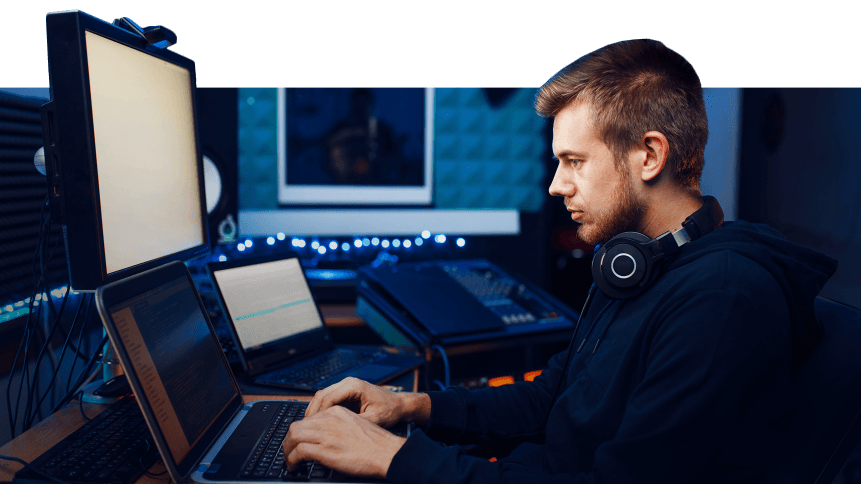 IT teams are about a lot more than day-to-day upkeep these days. Source: Shutterstock

IT teams continue to face a business-wide misconception that their job is to keep day-to-day operations afloat. But those days are over. In fact, IT innovation is now thought to be a key driver of a company’s success – it is becoming a vital business organ. 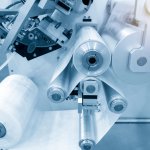 Why observability is your next tech buzzword

According to Vanson Bourne’s State of Enterprise IT 2020 report based on interviews with 300 IT stakeholders in the UK and US, 49 percent reported that daily upkeep was perceived as their function’s primary objective within their organization.

To the contrary, nearly two-thirds (64 percent) of IT heads said guarding against cybersecurity threats was their team’s top objective, in front of digital transformation (59 percent) and adopting new technology (43 percent).

Following the implementation of regulations of GDPR alongside increasing pressure for businesses to make data-driven decisions, the protection and effective handling of data has become a core focus of today’s IT function.

In the last 12 months, 72 percent of IT teams have increased their use of data and analytics for strategic decision-making, while protecting their organizations from cyberattacks (85 percent) and data management (80 percent) have ramped up in importance.

The center of innovation

In order to remain competitive, IT strategies are becoming more focused on innovation than efficiency, but this groundbreaking work must be tethered with a security-first mindset and it will take some time to become established.

“IT is becoming far more strategic in most businesses, it’s far more of a trust advisory type role than just the guys that put the PCs on the desk,” said one unnamed CIO.

Another respondent said that in regard to innovation, their department was currently “early in their journey” at “80 percent BAU [Business as Usual] / 20 percent innovation.”

As more businesses realize technological innovation is key to success, the IT department will become the epicenter, with further Chief Innovation Officer and tech-related C-level appointments evidence of the growing importance.

AI also featured on the list, but the technology’s implementation was deemed “the most likely to fail” by 2030. Many believe the technology is still in its infancy, while questionable ROI, integration and over-hype could present other limitations. 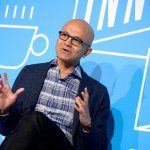 With the IT department becoming the central component in driving business-wide innovation in the coming years, the IT function will begin to weave itself across and into other departments, gathering a more powerful influence over business direction.

“They are no longer the department that just keeps the lights on by ensuring systems and infrastructure are up to date,” read the report. “They have big bargaining power when it comes to strategic decisions.”

At the same time, CIOs and their kin must be attuned to the needs of the businesses they are powering.

Vanson Bourne reports that IT budget-sharing across other departments has increased up to 7 percent year-on-year since 2017: “They’re the ones who have got to use the systems, they know far more about their process than we do and they’ve got to be able to influence that,” one CIO respondent said.

While distributed control over IT budgets has is associated with the risk of ‘shadow IT’ – when applications and infrastructure are managed and utilized without the knowledge of the IT department – the report didn’t reveal that was of much concern.

The attitude was reflected in a quote from a Deputy Vice President for IT, who said “you have to have a variety of folks in that decision-making process.

“You always have to have people from the business because it impacts them and their clients.”

The distribution of budget control over wider areas of the business can see investment decisions made more efficiently. It can also help lift the burden off of the IT department as they become more stretched for time as they tackle organization-wide innovation.

However, for business-transforming innovation to take place effectively, “a seat at the table” in all discussions will remain crucial.