In an enterprise tech world driven by IT-a-a-Service models, 2020 could be year we see IoT-as-a-Service take off. 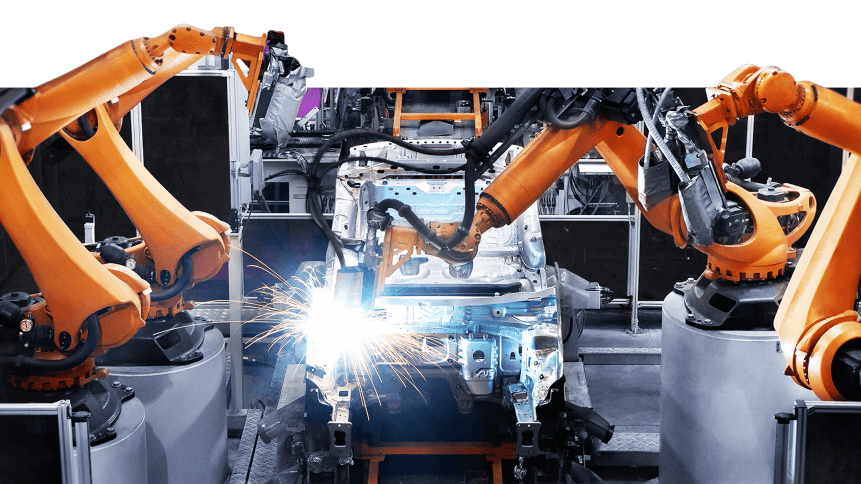 IoT is being adopted wholesale, harnessed across enterprises to provide new scopes of visibility and a flood of data that can be collected and automatically analyzed to inform decision-making across industries. 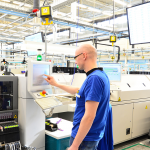 Is hardware the root cause of most IoT struggles?

By 2020, there will be more than 20 billion IoT-connected devices, according to research consultancy Gartner, 8 billion of which will be in the enterprise space, where workers are being empowered with new sources of information to optimize actions and outcomes. The impact of this investment could be worth a potential $11.1 trillion a year to the economy by 2025.

IoT use cases are vast– hardly any industry is exempt from its benefits. In the utilities sector, for example, sensors in water pipes could feed back maintenance data to programs which predict when fractures are likely to occur. In precision agriculture, crop health can be revealed thanks to sensors which measure light, humidity, temperature, soil moisture, and feed it back to farmers.

In healthcare, chronic condition monitoring will drive the most IoT endpoints. And in automotive, IoT connectivity manifesting in a range of ‘add-on’ devices, accomplishing tasks such as fleet management.

Aviation, construction, logistics and transport are among so many others that are reaping the advantages.

In 2020, PwC’s leader of Connected Solutions and IoT Practice, Rob Mesirow, predicts IoT is poised to have a “breakout year” driven by a continued and strong uptick in awareness and demand.

“Combined with cost reductions in chips and sensors, new economics is making it easier for companies to invest and win.”

But despite the wealth of use cases and lower costs of entry, businesses looking to realize the potential of IoT may still face another obstacle: the knowledge gap.

For many, while vision surrounding an IoT overhaul– making their business one that connects the physical and digital worlds to drive real-time insight– isn’t lacking, taking the step to actually implement it is proving a struggle.

More than three-quarters of firms making efforts towards deploying IoT technology feel like they need higher-level IoT specialists, while 80 percent felt that once they had things up and running, they didn’t have the skills to keep it working as it is.

While the prices for hardware such as sensors may be falling, the cost of appointing an IoT specialist in many cases is proving out of reach, particularly for the wealth of smaller enterprises increasingly flocking to the technology. Many, as such, are ‘trying their hand’, allocating its implementation internally– but are disillusioned when they find things don’t work out, and it doesn’t deliver the return they expect.

The situation of complexity isn’t aided by such a vast and complex landscape of third-party vendors, each with their own offerings and unique specialisms. 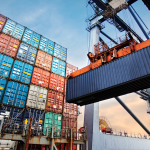 Helping to overcome not just this skills to launch a homegrown foray into IoT, but also to cut down on costs and resources, the demand for the benefits of IoT is increasingly being met by ‘as-a-service’ offerings. The technology is becoming more accessible to small and medium-sized enterprises who would have lacked the resources, in the same ways as big data analytics, cloud computing and even AI.

Large enterprises who can afford to invest in building IoT platforms can offer them to smaller businesses as a service.

Companies like Microsoft and IBM, for example, offer IoT-as-a-Service, which not only contributes to the growth and development of the technology, but also serves as a revenue driver itself. Smaller businesses can tap into IoT’s advantages, without hefty set-up costs and maintenance, and without the need to hire IoT specialists, or specialized security.

Meanwhile, those ‘lenders’ of technology can thrive off reference cases to enhance their own knowledge of the technology, adding to their experience and knowledge as a result.

In a partnership with IBM, the 500 square-foot Port of Rotterdam, for example, uses IoT to improve both the safety and efficiency of shipping planning and management and could provide the ‘smart’ infrastructure required for autonomous shipping in the future.

A centralized dashboard collects and analyzes information received by the sensors, enabling a new wave of safer and more efficient traffic management at the port. As a result, shipping companies at Europe’s largest port could save up to one hour in berthing time, which can amount to about US$80K in savings.

IoT-a-a-Service offerings can equip organizations with similarly powerful IoT networks and software, hosted on someone else’s data center, and ultimately run by experts under someone else’s roof and payroll. Upfront and maintenance costs are slashed, and degree of investment is flexible.

The rise of these software-defined solutions can help businesses handle the hardware and networking side of IoT. But these solutions will also package the specialist software in order to interpret, analyze and visualize information generated by IoT devices, meaning data is more effectively capitalized and acted upon, and ROI realized.

With a new year stretching out ahead of us, and IoT adoption going nowhere but up, expect IoT-as-a-Service to make its mark in 2020 as just one component of an emerging IT-as-a-Service technology suite being eagerly embraced across the business landscape.