In partnership with Uber, Hyundai is set to take smart mobility solutions to greater heights. 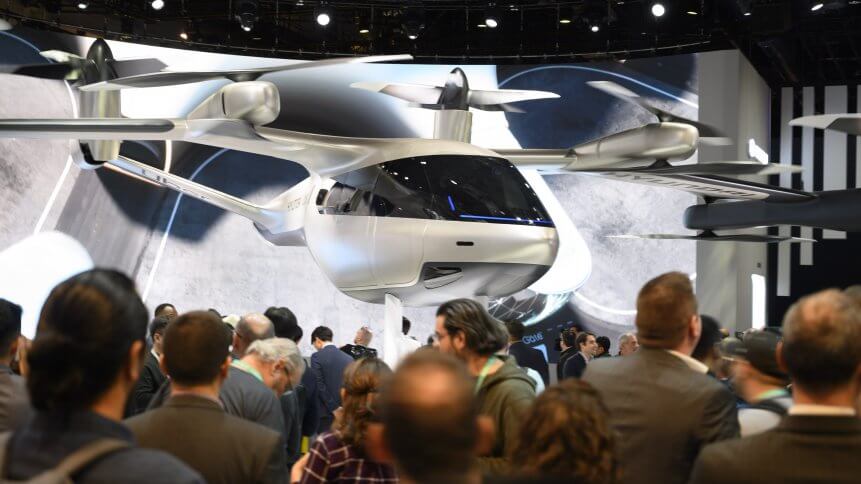 US ride-hailing giant Uber and South Korean automaker Hyundai have teamed up to develop flying taxis that will be part of a global “aerial ride-share network.”

Announced at CES 2020, the collaboration is fueled by a shared vision for the “democratization of flight”— an age of transportation liberated from gridlock. Hyundai is one of six aerospace partners Uber is working with as it looks to become to the “Amazon of transportation”.

“We believe Hyundai has the potential to build Uber Air vehicles at rates unseen in the current aerospace industry, producing high quality, reliable aircraft at high volumes to drive down passenger costs per trip,” said Eric Allison, head of Uber Elevate, the arm of the firm developing the vehicles.

The partnership would see the two firms joining arms with Hyundai manufacturing and deploying the vehicles, and Uber operating and providing aerial ride-share services.

Dubbed the SA-1, the vehicle was created in part thanks to Uber’s open design process, which encourages innovation by releasing design concepts so any company can use them to develop their own models and engineering technologies.

The air taxi is designed for cruising 1,000 to 2,000 feet above the ground and travels 180 miles per hour for trips of up to 60 miles. It can carry up to four passengers with the pilot.

Safety is also central to its development; the vehicle is also built with additional rotor blades, so if one set suffers from a malfunction, the air taxi will still be able to operate safely flying with backups. A parachute deployment system is also installed for safe landing during emergencies. 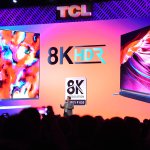 The cost to maintain and upgrade the vehicle will be low enough for everyone to afford the “freedom to fly”, said the companies.

“We’re looking at the dawn of a completely new era that opens the skies above our cities; we will be able to fly on-demand — just imagine that,” said Jaiwon Shin, Head of Hyundai’s Urban Air Mobility division

While CES has faced criticism for showcasing ‘wow-factor‘ technology over that which could benefit wider society, the race to launch flying cars is sincere. Other key players like China’s Geely Automobile, Germany’s Daimler, and Japan’s Toyota investing in startups to develop electric flying vehicles. As yet, however, technological hurdles are halting these developments from getting off the ground.

The development of the SA-1 chimes with Hyundai’s wider vision for a connected city model, which involves an ecosystem of ground and air vehicles transporting passengers to various destinations, as well as Pods on wheels that can be used for an array of purposes— mobile businesses, housing units, or social hubs.

This year, Uber plans to host flying demonstrations of the SA-1 and, in 2023, to launch its commercial services of flying electric taxis under Uber Air.

Hyundai’s announcement is another marker of the carmaker’s bid to establish itself as a leader in smart vehicle technology. It recently announced intentions to invest US$50 billion on electric vehicle R&D.