Companies are losing billions due to fake clicks 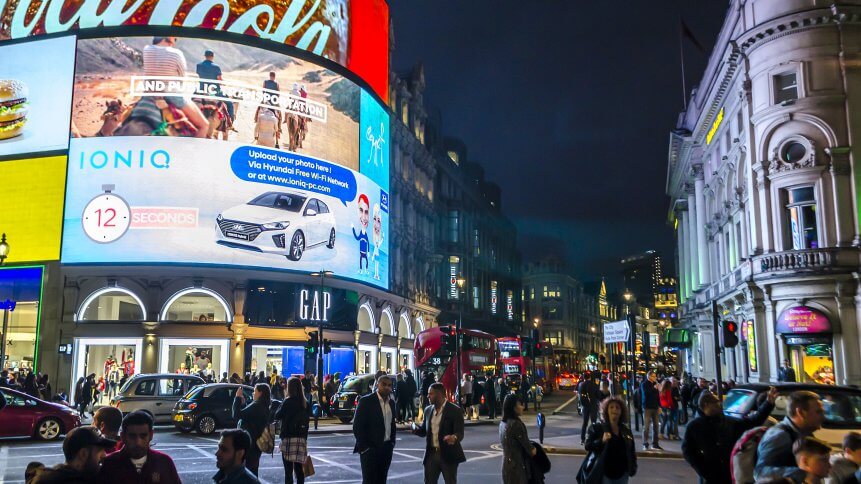 Once upon a time in advertising, companies would launch and promote new products by broadcasting commercials on televisions or radios. Based on the time of the day and television programs, companies would pay more for slots during the “golden hour” in hopes of reaching out to as many audiences as possible, potentially converting them into buyers.

Then came the internet and a new chapter of advertising begins, with ‘commercials’ now running as digital ads , with traceable audience reach. The success of an ad campaign is now measurable and the digital marketing software market is set to reach US$75 billion by 2022.

Though brands are keen to set foot on digital marketing and advertising, new research shows fraudsters are milking organizations of tens of billions of dollars a year with fake responses to online ads.

An expert revealed that out of the US$300 billion spent on digital ads in 2019, fake clicks amounted up to US$6 billion per year.

A more sophisticated click bot will be able to mimic the actions of a ‘real’ users such as mouse movements, spontaneous pauses before taking an action, alternating the timing between each click to avoid detection from site sheriffs. When a thousand click bots on a single site or ad campaigns are deployed, the traffic driven is set to skyrocket the charts.

While bots are a common method to carry out click frauds, some fraudulent cases are carried out by human agents. For instance, some criminals operate in groups and run click farms. Criminals would set up racks of smartphones and click on ads from complicit websites or ad networks. Afterward, they would claim referral fees that advertisers pay for each download.

In this context, app install ads are more profitable than regular online ads due to companies pouring in more resources to attract new customers and retain loyal customers. Gary Danks, the chief executive of a company that tracks ad fraud, reported that companies would spend US$65 billion on recruiting new users. This year, the company, Machine analyzed more than 150 million app downloads driven by advertisements and found that almost half were fraudulent.

At this point, critics commented that the online marketing industry has failed to acknowledge the gravity of the problem and further highlighted the inefficiencies of the market structure itself could result in the vulnerabilities of the system.

However, companies are not sitting in silence and are starting to hit back at fraudsters. In June, the e-hailing company Uber filed a lawsuit against more than 100 companies for committing “tens of millions of dollars” in mobile advertising fraud. The alleged companies include ad networks and publishers carrying out fraudulent activities in the digital advertising space.

Tech giant Facebook has also taken legal actions against bad actors from China and Ukraine. The company has been disabling millions of fake accounts each day to prevent various malicious activities such as spam and phishing campaigns, marketing scams, and advertising fraud that generates lucrative returns.

Even though legal actions and awareness are gaining momentum to root out bad actors, the challenge of tackling hundreds of fraudulent networks spread out across the globe remains pervasive.