Lack of data-sharing could stifle agro-innovation

Keeping data closed off is limiting its industry-wide potential 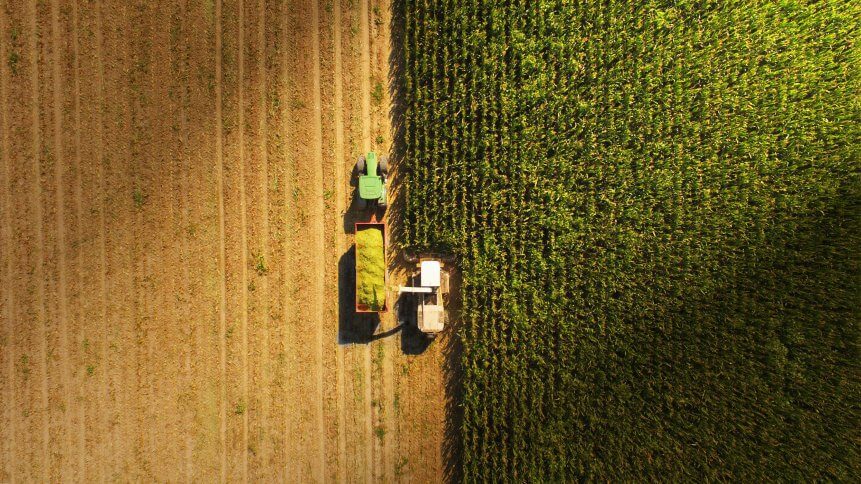 Big data is one of the largest disrupters of the digital age; farmers and researchers from the agricultural scientific community believe it will transform the landscape of the industry.

Fields of agricultural data are being harvested worldwide with the use of tech. Fleets of drones and IoT-enabled sensors are being deployed for remote sensing, agronomic yield measurements, and plant breeding experiments.

The wealth of data gathered is meant to benefit the agriculture community, yet a lack of organization and storage plan is staggering its potential impact.

At the recent Crop Science Society of America conference, the issue was brought forward by Seth Murray, Ph.D., Texas A&M AgriLife Research corn breeder, College Station. Murray called upon the community to face the lack of plans and infrastructure to categorize and organize collected data for future use.

“Not a lot of people are thinking about this, but it will be a real pain to try to go back and find data later, so we need to address it now,” Murray remarked. “Right now, people generate data, keep it on their local computer, write a paper, and then are supposed to put the data somewhere.”

The lack of a robust foundation spells inconsistency in the future. For instance, the process of synthesizing and evaluating remote sensing data in abundance would become difficult— piecing photos of panorama features on cameras, 3D point clouds, and data of vegetation plots requires a large amount of time and structure.

Murray expressed his concerns on how agriculture data and algorithms may not be on par with emerging technological advancement. Soon, valuable data may be buried deep underground and like a needle in a haystack, nearly impossible to access. 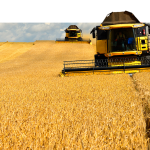 One of the key features of a data-sharing platform is its ability to drive collaboration on a large scale rather than at an individual level. This is essential to push forward efforts combining social, economic, and environmental components.

More importantly, a data-sharing platform becomes a repository for global agricultural data and sets universal standards on the format and usage of data, uniting a community of farmers.

The community pressed further on the sharing of data and suggested plans for data to be open sourced, reaching out to an even bigger community of farmers and stakeholders. By doing so, community members aim to leverage agriculture data on different terrains, climate, and soil conditions to improve the overall industry.

The explosion of agriculture data could be from a rapid escalation in technology deployed in the fields and innovation from tech companies.

Last year, tech giant IBM released Watson Decision Platform for Agriculture, aimed to meet the demands and needs of farmers in a data-driven era. The predictive analytics engine is powered by artificial intelligence (AI), weather data, and the Internet of Things (IoT) sensors to help farmers plan and organize work on the field.