2020 marks the golden decade of banks and technology

Could 2020 be the year we celebrate a rise in engagements and marriages between banks and technology? 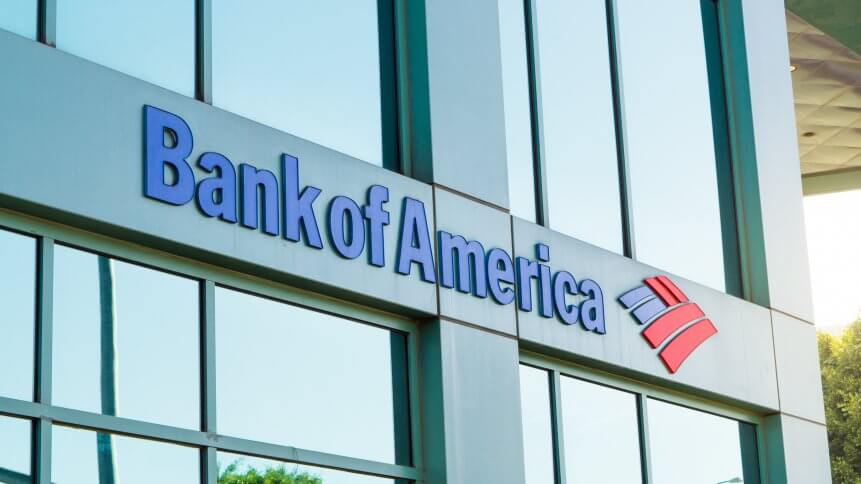 Banks and technology seem to be a good match. Source: Shutterstock

The financial sector is poised to make big advances over the next decade after three consecutive decades of stagnant growth, remarked veteran bank analyst Mike Mayo. 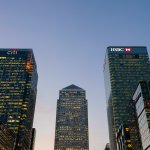 Mayo explained the financial market can look forward to seeing the revival of the Roaring Twenties—the 10-year period of economic prosperity with a distinctive cultural edge, especially in the United States. The 2020s is set to bring back the former progression and economic boom of a century ago, but with a spin to it—technology.

“This is the golden decade of banks and technology. Tech is the enabler. It’s going to take banks on this multiyear trend of improving efficiency, better returns with a lower-risk profile that’s still being underappreciated by the Street,” Mayo shared CNBC’s “Fast Money.”

Essentially, the governance of processes will be simplified as employees are able to access customer data quickly and securely while making crucial decisions such as approving a loan.

For instance, Deutsche Bank has witnessed increased productivity and quality with the deployment of RPA (Robotic Process Automation). With menial tasks automated, employees are seen to be more efficient and happier in the workplace.

The value and benefit of RPA will drive greater adoption in the financial sector and the RPA market is predicted to reach up to US$2.9 billion by 2022.

Customers the core of tech integration

Banks may be investing heavily in technology such as HSBC’s US$20 billion dollar fund in blockchain; but it isn’t just about integrating technology into the system, instead, banks are also exploring ways to digitally engage with customers. Why banks need to use more AI, soon please

In an era where customers are swaying towards fintech banks and tech companies, traditional banks are stepping up their game and cash in integrating with technology to reclaim its former glory.

Bank of America appears to be leading in mobile-banking services with 29 million mobile banking users across the country and more than half in major cities are using the mobile app. The bank shows no sign of slowing down and has been investing in the development of its mobile app and voice assistant Erica.

At this point, Mayo noted, even though banks such as Bank of America are showing progress, there is still a long road to go. More tech integration at banks will benefit the ecosystem as it pushes stakeholders to perform better.

“We see this as a win-win-win decade ahead: a win for the customers, who have better service; a win for the regulators and society because banks are a lot less risky, and a win for the shareholders,” said Mayo.