Will HSBC spearhead blockchain for banking next year?

The multinational bank is ready to set examples in blockchain for the banking sector. 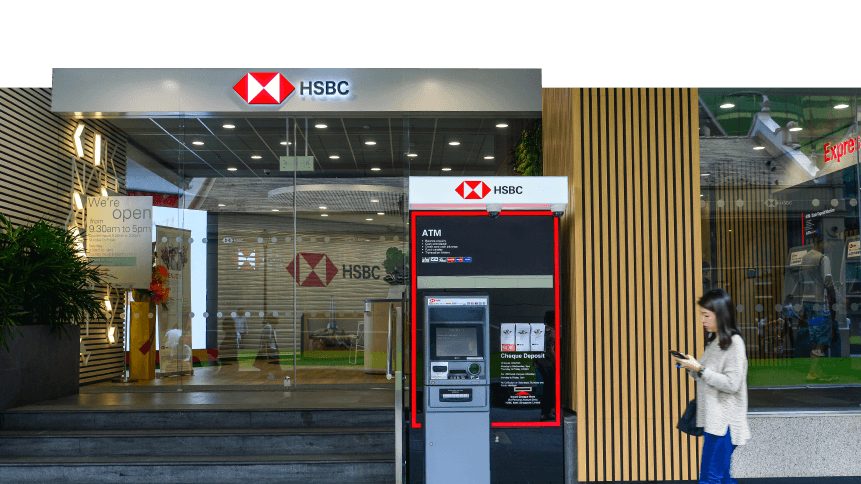 The finance sector is at the leading edge of blockchain adoption, but while many banks and financial services institutions have successfully integrated blockchain into their operations, they aren’t necessarily prepared for commercial use on a massive scale. HSBC is building an AI-driven utility

In 2020, HSBC plans to tackle that challenge.

“A few years ago I would have said that separating blockchain from cryptocurrencies and tokens in people’s minds was our biggest challenge,” HSBC Global Commercial Banking Growth and Innovation Blockchain Lead Joshua Kroeker told Tech Wire Asia.

“However, over the last couple of years, clients in the financial services industry, and more so, the clients of HSBC, have made a big leap forward in their understanding of blockchain as a ‘network technology’ and how it can impact their business.”

Interesting to note that HSBC is regarded as the pioneer of blockchain in the banking and financial services industry with its various successful projects and trials in the last two years.

The team, for example, delivered the world’s first end-to-end paperless iron ore trade in Singapore – from contracting to financing to the transfer of documents – showing the impact of connecting digital islands.

“The success of the paperless iron ore trade in Singapore highlights the benefits that come from connecting different platforms to deliver end-to-end digitization. Completing the world’s first RMB-denominated blockchain Letter of Credit with MTC, on the other hand, showcases the international appeal of blockchain.”

Meanwhile, at the tail-end of November, UK-headquartered multinational announced plans to shift US$20 billion (or 40 percent) worth of its held assets to a new blockchain-based custody platform by March 2020 in a plan to digitize non-standardized paper-based records of private placements. The platform, named Digital Vault, will provide real-time access to records of securities bought on private markets.

While HSBC has reason to be proud of its success with the technology, the major challenge that it faces as the first wave of technologies approach commercial launch is ‘driving adoption from more traditional financial institutions’.

“Blockchain is a network technology. It relies on companies working together and building a network together. We know the technology works well and we’re extremely keen to see a shift from industry testing and learning to industry commercialization next year.”

Therefore, to succeed with commercializing blockchain in 2020, Kroeker and his colleagues at HSBC need to encourage traditional financial institutions as well as eco-system participants such as ports, customs, and insurers to adopt the technology and build interconnected platforms.

“Having plenty of experience with blockchain, we see this as an opportunity. The solution we offer is built to be open and has the ability to connect to other platforms/service providers, ultimately acting as a super-connector.”

“In 2018 and 2019 we saw leading banks join projects and collaborate to build reliable platforms. In 2020, the first wave of blockchain networks will be launching commercial solutions to the market. Clients will need to decide which platforms best solve their specific pain points.” 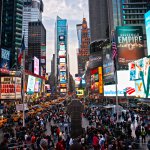 Is the world getting ready to spend big on blockchain?

As other platforms across industries outside of banking are launched, HSBC is expecting a drive to interconnect these platforms.

“Having been a pioneer developer in this field, we have gained tremendous first-hand expertise on what works and what doesn’t.

“As the first wave of projects mature, we are using these learnings to develop new use cases in the banking sector but also beyond banking, together with other industries, helping partners and clients leapfrog the trial and error process.”

Ultimately, what HSBC really wants is to be able to launch the commercial offerings of the projects it has been working on with its consortium partners to make sure its clients benefit as soon as possible.

To be fair, HSBC has a bit of an unfair advantage in the market as it has taken bold steps to experiment with the technology for a few years now — and its initiatives are only getting bolder every day.

Most recently, for example, HSBC announced that it is embarking on another trial with Singapore Exchange (SGX) and Temasek to explore the use of blockchain for the issuance and servicing of fixed income securities — the first such end-to-end digitalization initiative focusing on the Asia bond markets.

As a result, the banking giant’s blockchain team is already working closely with several clients to support them as they begin their blockchain journey.

“Whilst companies are not yet ready for a commercial launch, these successful transactions prove the technology works for clients. That’s resulted in significantly more demand to participate in transactions than there was six to twelve months ago.”

As the bank charges into 2020, Kroeker and his team believe commercialization of blockchain is within arm’s reach, not just for the banking and financial services industry but for other industries that form part of a wider, smarter ecosystem.