The Office Suite’s ubiquity and decades-long legacy make it a labyrinth of vulnerabilities. 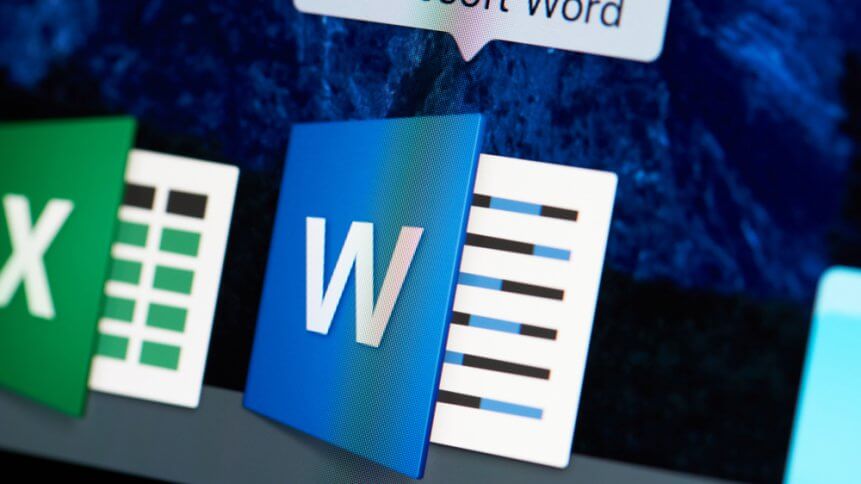 It may not be the sexiest of software suites, but Microsoft office is the default workhorse of most of the world’s businesses. An end-of-2017 study by SpiceWorks claimed 83 percent of the world’s enterprises use the Office toolkit, while the firm’s cloud-based 365 offering continues to gain steam. But, while ‘Word’, ‘Powerpoint’ and ‘Excel’ are now etched in the 21st-century business history books, the ubiquity of Office has also made it one of the largest attacks surfaces.

Another important vulnerability was related to a zero-day issue CVE-2019-1367 that produced memory corruption and allowed remote code execution on the target system. 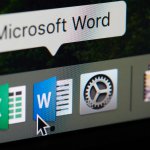 Two of the most-exploited vulnerabilities at the time of the research impacted Office’s legacy Equation Editor component (which has now been killed off). That is because they were reliable and have historically worked in every version of Word for more than a decade.

“Malware authors prefer simple, logical bugs,” the company said, adding that exploiting them requires “no advanced skills”. This was one of many such vulnerabilities that were complex to remove without hampering Office’s backward compatibility.

The top five countries that are sources of web-based attacks include the United States with 79.2 percent of the market share, followed by the Netherlands with 15.6 percent, Germany with 2.4 percent, France with 1.9 percent and Russia 1 percent.

Companies, applications, and firms are trying to reduce these exploits— which are costly and can affect large amounts of users— to the minimum. However, hackers and attackers are usually ready to find new bugs and use them to take advantage of vulnerabilities.