Nearly 700 articles were written overnight in the BBC’s biggest test of machine-generated journalism. 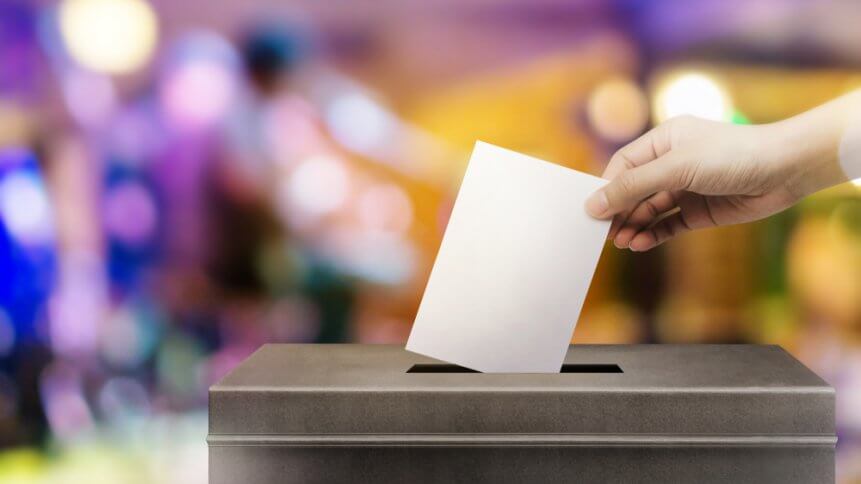 The UK General Elections took place yesterday (December 12), with results ushering in another five years of Conservative party rule in the country.

From the moment the polls closed, the race was on to count ballots across the UK and, for media, it marked the race to break results to the nation’s 66 million citizens across the country as they rolled in.

With many voters eager to find out how their locality voted, how that impacts them, and how those numbers affected the overall result, there was clear value in providing a local run-down of results for each constituency. But with 650 such areas in the UK, that would have represented a monumental challenge for any newspaper’s reporting staff.

For BBC News, the task was made possible with automation. The organization undertook its biggest test of machine-generated journalism to date, publishing nearly 700 individual news reports (649 in English, 40 in Welsh) throughout the night.

The technology can be used to publish intelligible reports concerned with statistical results, such as financial reports or college football games, where the formula for coverage won’t necessarily change much between articles.

Associated Press has used AI to produce formulaic corporate earnings reports, allowing the firm to publish more than 4,000 reports per quarter, against the 300 its writing staff could manage previously. 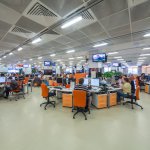 The BBC is not the first to turn to automation in reporting on politics at a local level. The UK’s “RADAR” (Reporters for Data and Robots) is funded by Google’s Digital News Initiative and can interpret government statistical reports into local articles based on templates created by human journalists.

“This is about doing journalism that we cannot do with human beings at the moment,” said Robert McKenzie, Editor of BBC News Labs.

“Using machine assistance, we generated a story for every single constituency that declared last night with the exception of the one that hasn’t finished counting yet. That would never have been possible [using humans].”

Reports were checked by human editors before going live, while house style was maintained by journalists pre-selecting word choices beforehand. The machine worked off a template, inputting the correct data where necessary in the form of comprehensive sentences.

A key limitation of the system is that it could not add analysis to articles. In cases where this was highly relevant, human journalists intervened— the articles were also devoid of supporting quotes.

“This clearly only works on stories that are grounded in data. It is not a technology that allows you to do any kind of analysis,” said McKenzie.