HSBC will move $20bn worth assets to blockchain in 2020

HSBC's latest blockchain project is also one of the biggest financial deployment. 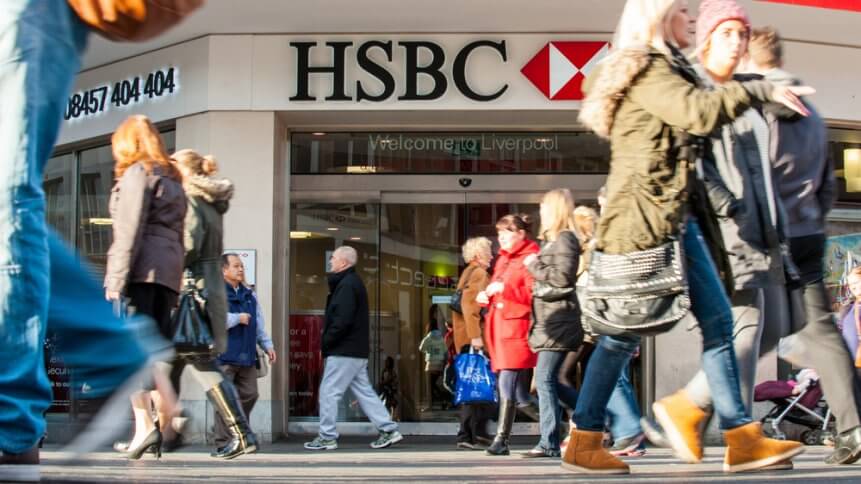 As digitalization sweeps across industries, the finance sector is one of the more forward-thinking. Even long-established institutions such as the European Central Bank (ECB) are considering developing a cryptocurrency. 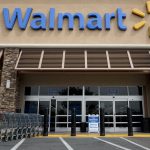 Like every other industry, banks are looking to emerging technologies in order to enhance their services and become more efficient, as well as catering to an increasingly digitally-centered customer-base. To that end, the sector is one of the most eager adopters of blockchain technology although, so far, real-world use cases have been somewhat limited— up until now, at least.

UK-headquartered banking multinational HSBC has announced plans to shift US$20 billion worth of assets to a new blockchain-based custody platform by March 2020 in a plan to digitize paper-based records of private placements.

The new platform named Digital Vault will provide real-time access to records of securities bought on private markets. Investors will also save time when making checks on holdings. At this moment, the bank holds US$50 billion worth of assets and plans to transfer 40 percent (US$20 billion) onto the blockchain platform.

The move may be motivated by HSBC’s prediction that the global value of private placement will hit US$7.7 trillion in 2022. Simultaneously, allocations by asset manager clients will double from 9 percent to 20 percent. It is thus necessary for banks to leverage the procedures of private placements, which in the past have been typically held on paper and lack standardization.

The bank aims to meet the rising demands of investors on the hunt for low-interest rates and high returns and private placements of both debt and equity have grown significantly in the past decade. 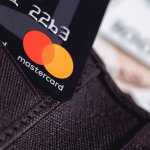 HSBC has established a reputation for pushing the boundaries with blockchain with a string of projects in the past years. In October, for example, the bank successfully executed a live blockchain Letter-of-Credit (LC) transaction in Malaysia, marking its eleventh blockchain transaction.

Currently, the bank’s US$20 billion blockchain initiative is a huge leap for the 19th-century establishment as it ventures deeper into the applications of blockchain to revolutionize the financial sector. It is also perhaps HSBC’s bold and forward-thinking strategy that could accelerate the developments of cross-border payment into the path of reality.

Even so, experts in the industry anticipate it might be some time before the bank will start to see returns on investment; “I wouldn’t expect to see huge savings or huge efficiencies announced in the first year to 18 months,” Windsor Holden, an independent blockchain and cryptocurrencies consultant, told Reuters.