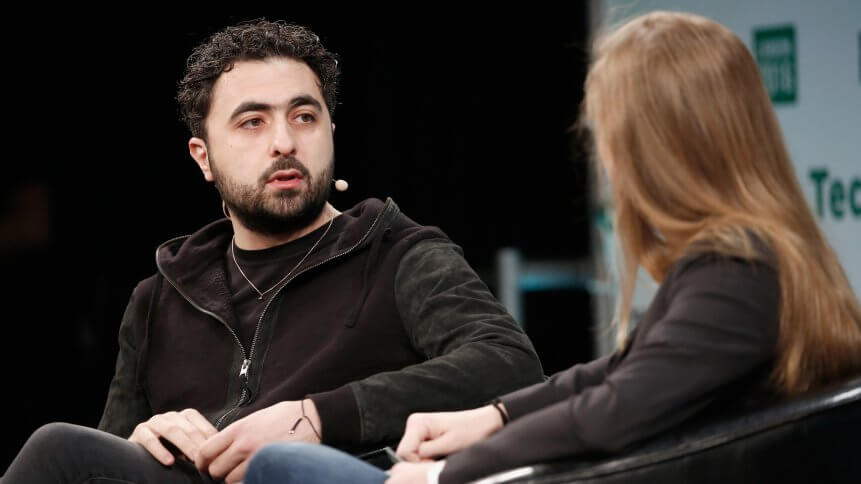 Google has appointed the co-founder of its DeepMind artificial intelligence (AI) research arm to its own AI team.

The announcement, made by Mustafa Suleyman himself, followed Google granting him leave “by mutual consent”, in the wake of controversy surrounding DeepMind’s use of AI at a hospital in the UK.

After a wonderful decade at DeepMind, I’m very excited to announce that I’ll be joining @Kent_Walker, @JeffDean and the fantastic team at Google to work on opportunities & impacts of applied AI technologies. Can’t wait to get going! More in Jan as I start the new job!

Suleyman’s own interests in healthcare led to the firm develop an app called Streams, which helped staff at London’s Royal Free Hospital examine patient records and predict kidney failure in patients in a matter of minutes.

The work received round praise, but become mired in controversy surrounding the hospital’s approach to sharing patient data, and by extension, Google and Alphabet. The Information Commissioner’s Office (ICO) ruled that DeepMind had improperly obtained access to the health records of 1.6 million UK patients.

Interestingly, with this event behind Google’s decision to distance itself from Suleyman, albeit briefly, it’s alleged that the former DeepMind researcher will be joining the parent company to work on AI policy.

On Twitter, Suleyman announced he would be joining to work alongside Kent Walker, Google’s Senior VP for Global Affairs and Chief Legal Officer, and Jeff Dean, Senior VP of Google AI, in January. 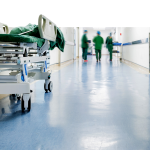 “As a serial entrepreneur, Mustafa played a key role over the past decade helping to get DeepMind off the ground, and launched a series of innovative collaborations with Google to reduce energy consumption in data centres, improve Android battery performance, optimise Google Play, and find ways to improve the lives of patients, nurses and doctors alike.

“Mustafa leaves DeepMind having helped set us up for long-term success, and I’m looking forward to what he’ll achieve in the years ahead as he joins Google in a new role.”

The project, which aims to “transform the delivery of healthcare through the power of the cloud”, is part of an agreement with US healthcare giant Ascension, which operates 150 hospitals, doctors’ offices, and other facilities across the country.