Fraudsters are ready to capitalize on consumers' penchant for a last-minute deal. 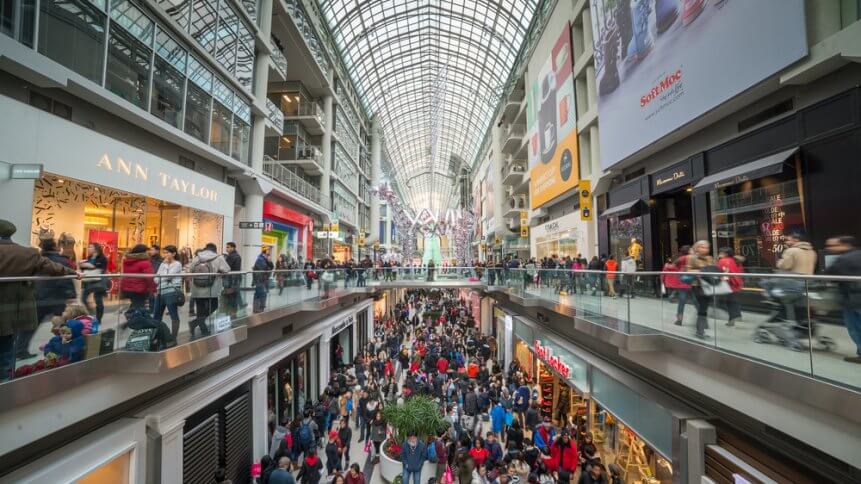 Last year, UK online retailers experienced an average of 18,000 fraud attempts during the festive season, which stacked up to cost each business £37,800 (US$50,500). 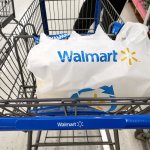 This year, retailers will face similar losses, or worse, unless they bolster themselves with the necessary measures as frenzied, last-minute shopping demand creates an optimal environment for attackers to exploit.

According to Amazon, the final shopping day for standard shipping on online orders is December 22. That leaves less than two weeks for last-minute shoppers to make their final purchases— and that represents the biggest window of opportunity for fraudsters to capitalize.

Furneaux added that in the lead up to Christmas and Boxing Day, retailers have a responsibility to protect their consumers, but also face pressure to provide an “easy, quick and convenient check-out experience.”

In what’s regarded in retail as the ‘Golden Quarter’— a period of activity primarily concentrated between Black Friday and the January sales which is now worth more than £99 billion (US$132 billion)— shoppers prioritize discounts and express deliveries, which can out-shadow their overall trust in the retailer.

This behavior can be easily exploited by fraudsters, who use a variety of techniques, such as websites posing as genuine retailers, spear-phishing ‘marketing’ emails, malware-infected advertisements, credit card skimming techniques, and even fake requests to donate to charitable organizations. 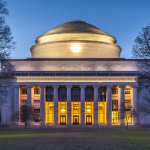 In a survey of more than 2,000 UK consumers and 150 retailers, GBG found less than half felt prepared for seasonal peaks in fraud. Meanwhile, 94 percent of UK retailers had noticed an increase in Golden Quarter fraud since 2016— a third had seen a “significant” rise.

“Fraudsters can behave most successfully when undetected, and during the busy holiday season, many will seize the final days of Christmas to stay under the radar,” said GBG Director of Fraud and Compliance, Carol Hamilton.

“They will rely on the fact that organizations are preoccupied with trying to withstand the unpredictable levels of activity on their websites.”

As the way in which fraudsters operate becomes increasingly sophisticated, businesses must equip themselves with the technology to combat the variety of threats they are faced by, and be able to react instantly to prevent fraud as it happens in real-time.

However, 88 percent said they were now increasing spending on new technologies, with the budget for tools rising 60 to 79 percent in the run-up to Christmas among the majority of large retailers.

“To stay ahead of the game, scalable technology is key to ensuring that anti-fraud systems will perform with the increased activity and intervene on suspicious activity,” said Hamilton.

“Advanced analytics, such as machine learning, will help look at behaviors across the day; being able to learn and react intra-day is critical to detecting and preventing fraud as it happens in real-time.”

Retailers that aren’t investing significantly in defenses should consider the potential impact on their business, particularly in terms of customer loyalty and trust.

For every UK retailer hit by fraudsters during the festive period, an average of 1,278 customers are affected— given that there are around 19,140 UK retailers with more than 10 employees, it means 24,460,920 UK shoppers were affected by fraud instances over the Christmas period in 2018.