We spoke to the head of the FreeBSD Foundation, Deb Goodkin, about the operating system, free software and IoT. 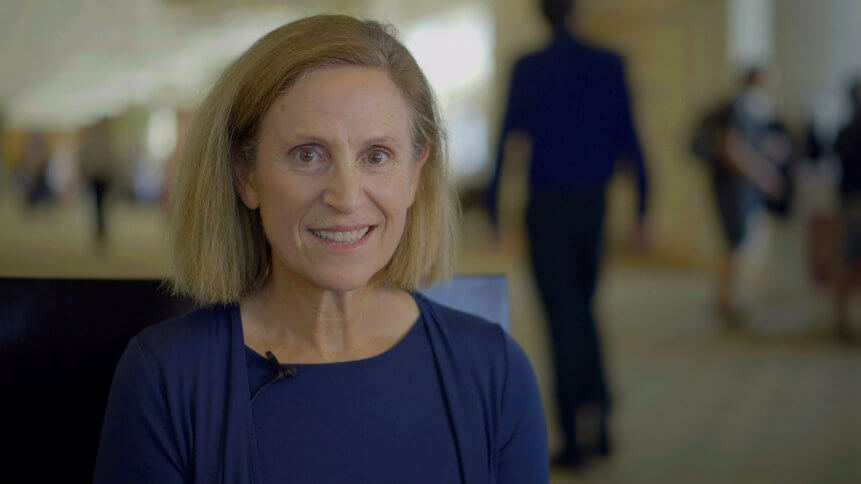 What business managers both want from their applications & services, is, at the end of the day, stability & resilience. Developers seek to write code that’s as bug-free and safe as possible (because otherwise, they’re forever playing catch-up) and business owners look for those qualities so that their end-users are happy using the product.

For business-critical application development, most devs use open source platforms at the heart of their work: the desktop on which they write code may be proprietary, but the vast majority of services and the majority of instances run on FOSS (free and open-source) apps, libraries, OSes, virtualization tools, and deployment frameworks. For many, the foundation is GNU/Linux, but in enterprise settings, FreeBSD jostles for a position — and is a respected computing environment, used by many of the world’s biggest companies.

TechHQ took some valuable time from Deb Goodkin, the Executive Director of the FreeBSD Foundation (where she has worked since 2005), to ask her about how she hopes to contribute to the operating system, and how she intends to get the message of FreeBSD across to the developer community, and make the platform more attractive (and better known) to the wider business environment.

Of course, the @freebsdfndation is located in the number 1 city in the Bloomberg Brain Concentration Index! Yep, Boulder, CO has a lot of smart people here. 🙂https://t.co/WGKGQnm3yI

First, though, a few words of definition, and a very cursory history lesson. FreeBSD is a descendant from one of the very first UNIX operating systems, developed as the Berkeley Software Distribution, and distributed under a permissive license.

Like its peers in the Linux operating system world, FreeBSD is free to use, to amend and to distribute, but while its underpinnings share a great deal with the likes of Fedora and Debian as being UNIX-derived, its different licensing model and unified approach (kernel, drivers, docs and utilities in one package) differentiate it. 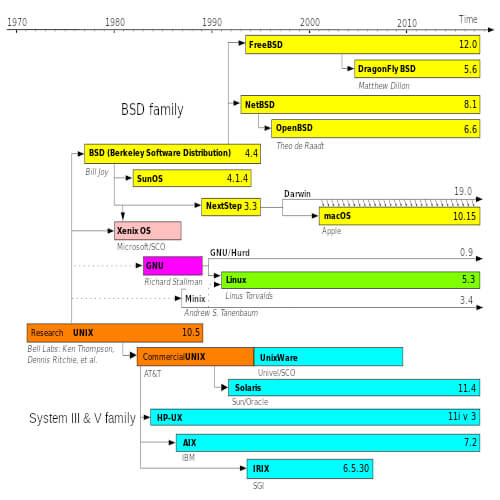 Goodkin’s role as Executive Director involves a two-pronged approach: ensuring the FreeBSD project’s software continues to be developed & improved, and being an advocate for free and open software, in general. Under the license of the FreeBSD OS, users are free to monetize their own take on the code. A certain small California outfit called Apple is one such successful monetizer: MacOS is a variant forked from FreeBSD, for example, called Mac OS X on its public debut in 2001.

Unlike many Linux distributions, FreeBSD is distributed as a software fait accompli, rather than a rattling bag of kernel, libraries, software, windows manager, compositor, and apps, all of which are developed separately in often competing projects. That means FreeBSD is held to be a more secure and resilient system — fewer elements with which to play, perhaps. That’s particularly important in IoT, which Goodkin notes is becoming hugely prevalent, although she says “most people don’t know about FreeBSD being used in IoT unless you tell them they’re using it. But FreeBSD’s small footprint makes it perfect for IoT, as [are] its customization possibilities.”

Cybersecurity concerns are rife in IoT (and IIoT) circles at present, with many vendors concentrating on small, cheap, highly connectable devices and protocols, rather than considering security issues foremost. With a small, pared-down yet highly secure OS at their heart, new-generation IoT devices can tick many of the boxes when it comes to security concerns. While no solution is 100 percent safe, industry opinion is that a FreeBSD base in IoT is an excellent start.

As an advocate for the project, Goodkin says, “We want [people] to understand the differences between the different options out there, and their implications,” and believes that the majority of startups soon will be free and open-source software users and developers, especially for new IoT and IIoT products and services. Those startups will be in good company: Apple’s operating system is joined by other luminaries, like Sony (with its PlayStation range), and Netflix, whose server clusters also run a customized version of FreeBSD.

But getting the message out is something at which the open-source community has never really been successful. “And that troubles me, personally,” Goodkin notes. “Most of us are engineers, and engineers bring a lot to the Foundation. But we do have marketers to help us grow our messaging; we’re still around and we’re growing.”

There’s no shortage of FreeBSD success stories: Netflix’s local nodes can stream to households at incredible rates, and the company’s alterations to the FreeBSD core of their platform are largely “upstreamed” — that is, published so the entire FreeBSD user base, and beyond, can benefit.

As Goodkin says, “[…] it’s not the engineering team that make the technology decisions. The engineers know — but they’re not the decision-makers.” With IoT and cloud computing vendors jostling for a position to run new, lightweight devices and heavyweight cloud apps, it might pay to look beyond the immediate choices. Dozens of Silicon Valley billionaires can’t be wrong.