Does your business need a Chief Data Officer?

Creating a culture of analytics should be the goal— regardless of the title. 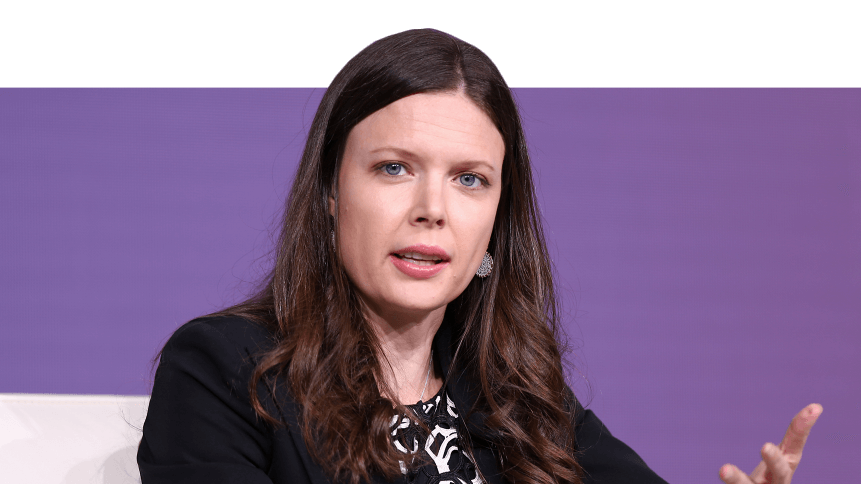 The Chief Digital Officer is still often regarded as an emerging role; one which could, in theory, be spread across the various remits of the more ingrained roles of CSO, COO, CTO, or other functional CXO honchos.

It’s fast becoming apparent, however, that managing data across the business is an all-consuming task— one whose scale can be as great as the company wants it to be— and that designated leadership is required to drive those all-important decisions in a timely way, particularly as the quantity and type of data organizations deal with spirals higher by the day. 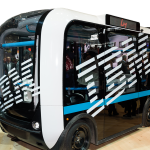 As such, demand for those with the rare combination of skills— to crunch numbers and ensure those insights translate into business action— is rising quickly, leading the role of CDO to become one of the most sought-after positions in organizations. In 2018, close to 70 percent of Fortune 1000 companies had a CDO— a significant jump from only 12 percent in 2012.

The CDO’s increasingly necessary seat at the boardroom table is compounded by a new survey of 300 IT executives by Mindtree. The report revealed that just shy of three-quarters (74 percent) of IT executives from the c-suite agreed that their CDOs had clearly-defined roles, and 81 percent believed the data chief’s responsibilities were distinguished enough for a dedicated position to be needed.

What the ‘clear definitions’ of that role are, however, will depend on the individual needs of the company, and whether that organization is ‘born digital’, or are amid the various stages of digital transformation. Director of Group Sciences at insurance services firm Legal & General, Peter Jackon, said that the CDO is “responsible for leading the strategic direction of the company, understanding and leveraging data to support the strategy, and playing an increasingly important role in shaping and influencing the strategy.”

Indeed, these traits shone through in MindTree’s survey, which cited having a deep understanding of technology (61 percent) and the ability to implement digital strategies (53 percent) as main skills. Meanwhile, while CDOs could stem from any background, seven out of 10 were found to have come from an IT-focused career, suggesting an understanding of business strategy may not have played a central role previously.

Results showed 84 percent of respondents believed that data heads from an IT background made “significant” digital progress in their organizations, while that figure sat at 73 percent for those from a non-IT, business-focused background. The report also noted, however, that the best CDOs are those that are able to mold their expertise and skills based on the company’s culture, goals and use of data. 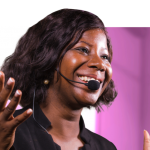 Is the CDO the business leader of tomorrow?

Regardless of how versatile the CDO is, they won’t see progress unless they’re able to negotiate one of the biggest barriers to digital transformation; change-resistant culture. In the report, nearly a third (32 percent) said their company’s aversion towards change inhibits innovation, with 38 percent of the belief that more collaboration across business departments is needed to execute digital strategies.

“With technology change accelerating, the CDO needs to master technologies like cloud and AI and deeply understand the business to be successful. They also need to understand organizational culture and navigate change management expertly to succeed,” said Mindtree SVP and Head of Digital, Sreedhar Bhagavatheeswaran.

Growing demands for data-driven business and the CDO’s rare mix of management skills, business prowess, and technical clout will continue to make them a tricky hire but, at the same time, they are proving their value in an era of change and innovation.

So, does your business need a Chief Data Officer?

In short, the answer is no— your business doesn’t necessarily need a designated, on-paper CDO. But it will increasingly need someone— or a team of individuals— to drive initiatives with data and analytics in order to remain reactive and aware if it is going to keep pace with changing customer expectations, marketplace evolution and disruption, and the advancement of competitors.

Creating a culture of analytics in business should be the real goal today, not hiring a CDO. It just so happens that assigning a senior leader with the skills to make that happen could be the most effective route.