Does the digital era mark the end of brick-and-mortar shops?

Does high online sales signal the obsolescence of brick-and-mortar shops? 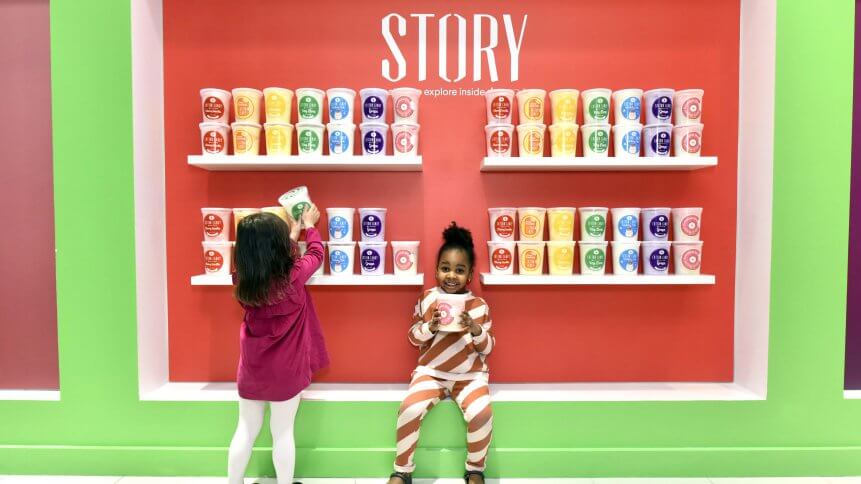 Is e-commerce the only path for retailers today? Source: AFP

As consumer confidence is on the rise — more than 70 percent are confident that the economy will improve next year — retailers are witnessing a hike in online sales like never before. 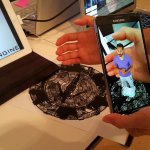 Where will retailers invest in tech in 2020?

The shorter holiday shopping season in the US meant that retailers started rolling out their sales campaigns — including their Black Friday deals — by early November. The effort paid off — during the Nov 1 to Nov 26 period, American consumers spent a whopping US$50.1 billion dollars online, a 15.8 percent increase from 2018.

The increase in online shopping could be driven by the shopping habits of mobile-first generations — millennials and Gen Zs. Recent research notes that a majority (81 percent) of millennials shop online on a weekly basis, while two out of three research gifts using their smartphones.

To boot, new marketing trends such as email promotions could potentially drive consumers to research and shop online. Americans are spending some 2.2 billion hours on shopping apps, pushing more brands to carve themselves an online presence to boost sales.

Unsurprisingly, tales of a “dying retail” are growing; for instance, established brands such as Toys R Us was forced to shut down its stores due to bankruptcy. But is e-commerce set to annihilate the retail industry soon?

Reports suggest that Gen Zs are “reviving” the shopping mall model. Research by NDP Group found that Gen Zs are least likely to shop online when compared to millennials and Gen Xs. Several reasons have been attributed, including their lack of credit cards and funds, in addition to their perception that shopping is a social activity used to catch up with family and friends.

Interestingly, nine out of 10 Gen Zs rely on their mobile phones to research deals even while shopping in stores — a positive sign for the revival of the brick-and-mortar retail model.

Given the current circumstances, retailers have not completely given up on physical stores just yet. Instead, brick-and-mortar retail is evolving to find its place in the digital era.

Recognizing that up to 90 percent of Gen Z shoppers turn to their mobile phones to search for deals, RetailMeNot, a digital coupon provider, sends push notification to alert shoppers of potential discounts when in a mall.

Stores are clamoring to offer customers something “experiential” to attract the mobile-first generation and to enhance the shopping experience.

For example, old-guard department store Macy’s launched “Story”, a colorful themed concept shop set to provide a “narrative-driven retail experience,” reported Forbes. Its flagship store at Herald Square is brightly painted with primary colors; the 7,500-square-foot space also has a pillar made of Crayola crayons, a ping pong table, and a rainbow tunnel. 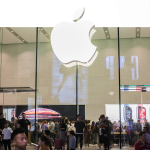 While established brands are monitoring the shopping habits of its customers to improve sales, others have turned to technology to provide visitors with an “immersive” retail experience.

Big brands such as Sephora have jumped on the immersive retail experience bandwagon. The makeup giant helps customers visualize makeup on themselves via its in-store “magic mirror”, or augmented reality mirror that simulates cosmetics on a user’s face in real-time and in 3D, notes The Drum. Other big brands such as L’Oreal and Cover Girl have also tapped into this technology.

Other innovative AR applications in retail include Foot Locker’s scavenger hunt for sneakerheads to purchase limited-edition products. The sportswear company used an AR app and geolocation to create a scavenger hunt in Los Angeles where fans hunt for the location of LeBron 16 King Court Purple court shoes.

With the global market for immersive technology — such as VR (virtual reality) and AR — projected to reach USD$1.6 billion by 2025, retailers are racing to adopt new technology to “revive” brick-and-mortar stores.

The shopping habits of next-gen shoppers – whose habits are largely shaped by technology – could also dictate the evolving nature of brick-and-mortar stores.