"Virtual assistants are poised to revolutionize the digital interface [...] However, they can become the biggest threat to data privacy" 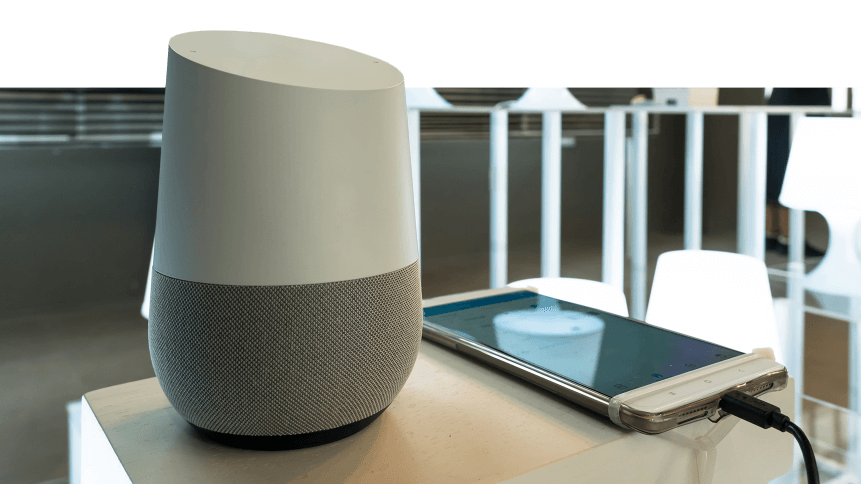 The virtual assistant market is dominated by a few key players. Source: Shutterstock

Virtual assistants may soon be the go-to intermediary between us and our world— it’s now possible for Alexa to assist us in applying for a job at McDonald’s and Siri can help us order groceries from Walmart. 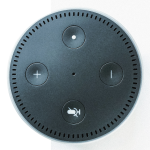 Based on the data collected and patterns determined (such as purchasing a specific orange juice in every grocery order), virtual assistants can identify our preferences and help their vendors build a profile of ourselves, and users collectively.

From one perspective, this could lead to the development of personalized customer experiences as a result, on the other, it can raise concerns over the privacy of a system consumers trust to put in their own home and uncertainty around what the end uses are for the data it collects.

Siding with the latter point of view, researchers at Stanford University have released an open-source virtual assistant named Almond, providing a privacy-centered alternative to those available on the current market.

Led by Dr. Monica Lam, a computer systems designer, the Stanford team received a grant of US$3 million from the National Science Foundation to develop the technology, which is the first virtual assistant to allow users to specify commands that combine two or more services at once.

For example, users can issue a combination of commands such as “when the New York Times has an article about China, translate the headline to Chinese, then email it to my friend.”

The unique features of Almond include its ability to combine functions and add filters, an API signatures repository, and an inter-operated Internet of Things (IoT). These aspects contrast with commercial virtual assistants and allow Almond to execute the string of commands through connections with various parties.

The virtual assistant is also embedded with Genie, a deep learning model that trains Almond to understand more complex commands across more domains. Presently, Almond has achieved an accuracy of 68 percent of the user’s input and the continuous training of Almond would allow the virtual assistant to acquire more skills, on par with today’s commercialized virtual assistants. Is your voice making you a vulnerable target?

The development of Almond is mainly driven by an incentive to combat the issue of a monopolized market on virtual assistants leaving customers little choice and control of their data privacy.

“Virtual assistants are poised to revolutionize the digital interface by providing us with a simple, unified, natural-language interface to all our personal accounts and IoT devices. However, they can become the biggest threat to data privacy and the open internet if a monopoly or duopoly emerges,” Dr. Lam stated in her essay Solving the Next Billion-People Privacy Problem.

Simultaneously, alternative ‘smart’ devices are emerging to challenge the status quo of devices sold by the likes of Amazon and Microsoft, empowering users to take more ownership of their data.

The development of voice-based technology has been comparatively slow and lacking in variety. Like many other aspects of technology, open innovation can be a gateway for companies to utilize resources and build their own voice-based services; in the end, encouraging more diversity, innovation, and flexibility in the application of such devices for the masses.