Asia is overtaking the US in cashless payment

Will 2020 mark the start of a cashless society? It may be for some nations. 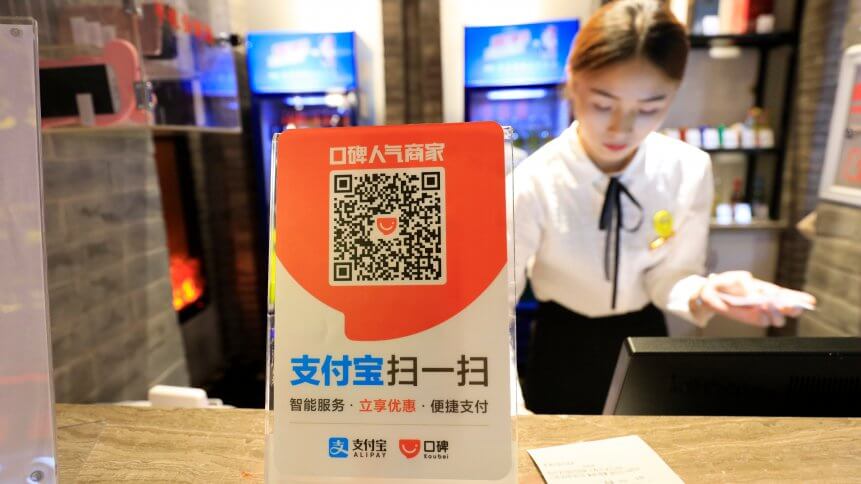 We are entering the third decade of the century and 2019 was a year in which digital wallets and e-payment experience a boom. 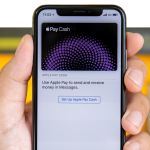 Are retail businesses ready for the rise of e-wallets?

With the emergence of blockchain, banks and technology companies are looking to leverage the digital ledger in expanding financial services.

Just last month, the European Central Bank (ECB) announced plans to develop a single digital currency that could solve the problems of cross-border payment. The scheme was driven by pressure from tech giant—Facebook’s initiative to launch Libra, a borderless cryptocurrency.

According to GlobalData, cashless payments are predicted to surpass cash in Portugal by 2020. Meanwhile, Sweden has been dubbed the most cashless society with only 13 percent of Swedes reported that they used cash for a recent purchase based on a 2018 nationwide survey.

In the US, a majority (70 percent) of Americans still use cash on a weekly basis. However, a report by consultant Capgemini revealed cashless payment is estimated to grow by 4.7 percent, rising to US$184.5 billion transactions in the US next year.

In this sense, the US is set to fall behind as the world’s largest cashless region to emerging markets in Asia due to popular and well-established payment systems including Alibaba’s Alipay and Tencent’s WeChat Pay.

In China, WeChat has become an integrated part of a user’s life. Besides its social perks, its payment system can be used for vending machines, street vendors, shops and transit systems. Moreover, its host apps enable users to book a doctor’s appointment or calling a taxi without exiting the app.

The app functions beyond a simple e-payment system but also allows job seekers to send in their resumes by scanning a WeChat QR code at job fairs.

There is no Western app equivalent to the Chinese superapp and it’s been speculated to be Apple’s biggest existential threat in China.

Furthermore, mobile-first South-East Asia (SEA) nations are gravitating towards e-wallets and other digital payment methods. For example, GrabPay is popular across SEA while local digital payments like Momo Pay in Vietnam, Pay Maya in the Philippines and Fave in Malaysia are prevalent in respective countries. 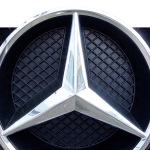 Why has Daimler launched a crypto car wallet?

With the region’s high mobile penetration rate, it serves as a golden opportunity for tech providers and financial institutions to leverage the trends of e-payment and provide services that cater to the payment habit of the world’s fourth-largest economy.

Local retailers and brands recognizing the emergence of e-payment services would jump on board to meet the growing demands of tech-savvy consumers.

At this rate, America will lose its top rank leading in cashless payment due to “merchant reluctance to adopt new technology because it requires upgrades or replacement” as stated in the World Payments Report 2019. In addition, an absence of initiations from US regulators to encourage instant payment and open banking has hindered innovation in this area.

It isn’t just a lack of drive in innovation or leadership from regulatory bodies but there’s also debates that cashless payment is by design discriminatory against individuals without bank accounts or credit cards.

According to the FDIC (Federal Deposit Insurance Corporation), about 7 percent of US households did not have bank accounts in 2017 and close to 19 percent with accounts rely on financial services beyond the perimeters of insured institutions.

Therefore, several states such as New Jersey and San Francisco have passed laws that prohibit most businesses to go cashless and other states like New York plan to follow suit.

Now more than ever, e-payments and digital wallets are on the rise especially in emerging markets like Asia but it may take a few more decades before physical currencies become completely obsolete and is only circulated among museums.

For some nations, the question remains—to cash or not to cash.