Increased accessibility brings us closer to an era of commercialized next-gen computing power. 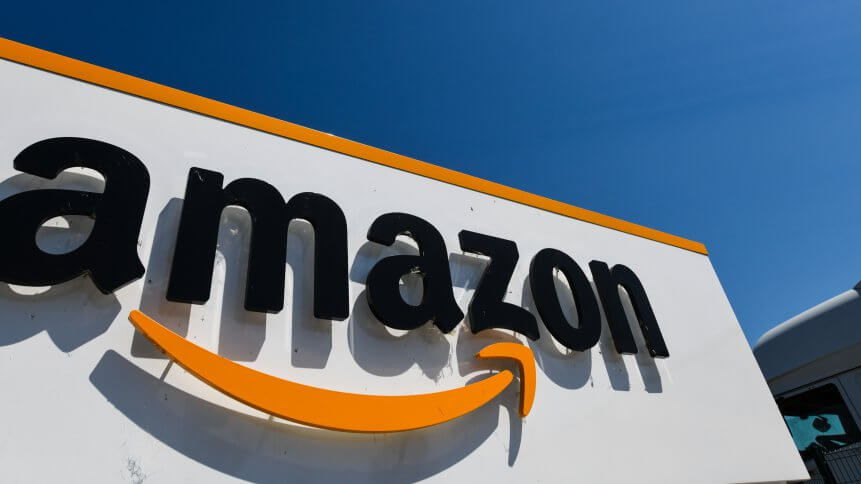 The world of industry is beginning to eye the power of quantum computing, and tech giants and startups are racing to stake a claim in the next— and immeasurably more powerful— phase of computing.

Allied Market Research predicted the global enterprise quantum computing market will hit US$5.8 billion by 2025, growing at a compound annual growth rate of more than 30 percent.

With quantum computers still in development— and price tags expected to be way out of the range of most— quantum-computing-as-a-service is emerging as a more viable model of accessing a degree of that processing power.

Launched as far back as 2016, IBM Q lets users access a set of its prototype quantum computer processors via the cloud for a fee. While this doesn’t yet outperform conventional computers, the tech giant said the system is crucial for developing the quantum computing market

The platform lets customers get hands-on experience in the world of quantum computers. Customers are also able to build and run circuit tests in a simulation on an actual quantum computer.

In its blog, Amazon assured the service is secured with encryption embedded at every level. In addition, customers are free to explore the services running from three options of quantum computing hardware— D-Wave Systems, IonQ, and Rigetti— which represent different approaches toward quantum computing and are currently suited to solving different kinds of problems.

Therefore, testing with different hardware is essential for customers to identify the optimal design suited for their needs and organizational challenges.

Boeing, one of the world’s biggest aerospace companies, plans to collaborate with AWS in exploring the applications of quantum computing in the aviation industry such as science research, system optimization, and communications.

“Boeing is investigating how disruptive quantum computing, sensing, and networking technologies can enhance products and services for our customers around the globe. We look forward to collaborating with AWS as Boeing accelerates its own developments in quantum technologies,” said Charles Toups, Vice President and General Manager, Disruptive Computing and Networks, at Boeing.

Besides the announcement of Braket, the company is setting up an AWS Center for Quantum Computing at Caltech to push efforts in developing commercialized quantum computers. The center will gather experts and engineers from Amazon and top academic institutions to build more advanced quantum computing hardware, fit for commercial purposes and to bring novel solutions to modern-day challenges.

Indeed, Amazon is strengthening its footprint in the quantum computing space with its initiatives in driving greater research and deployment of quantum computer applications. AWS’s Braket is set to launch commercially in 2020, could this be a breakthrough in accessible quantum computers?

In an interview with TechHQ, Stewart Allen, COO of quantum computing startup IonQ said; “I think in two or three years we’ll have businesses that are using quantum to solve real-world problems. In the coming years, we can expect to see a trend of early adopters who want to have a first-mover advantage.”

Allen concluded; “it’s an event horizon, we don’t know what it looks like until we travel there.”

It’s safe to say the increased testing, development, and accessibility of quantum computing brings us closer to an era of commercialized next-gen computing power.