‘Most of the workforce doesn’t work in the emerging field of artificial intelligence, but that doesn’t mean it won’t impact everyone.’ 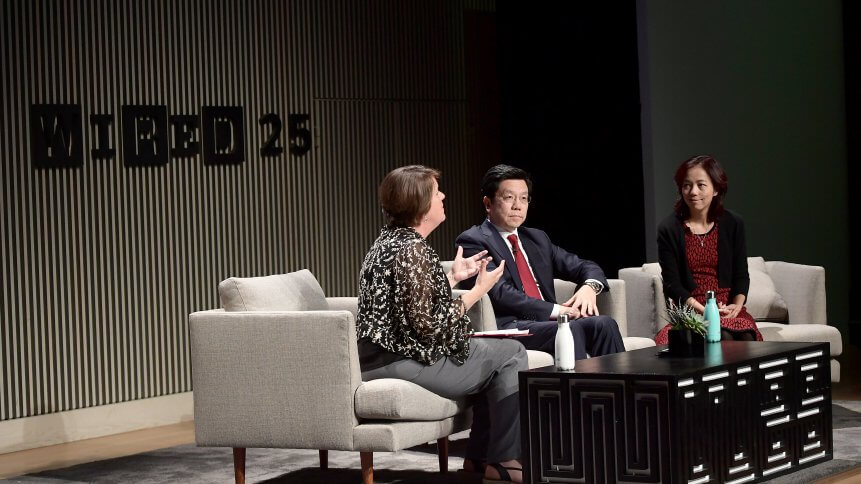 We’re told constantly that artificial Intelligence (AI) is ever-rising in its ubiquity, seeping into every industry, finding its place in all aspects of the business— enabling us to work in different ways; in some cases, threatening to take over our roles entirely.

Stats such as recruitment firm Robert Walters’, which predicts AI will give rise to 133 million new jobs across the globe in the future, can sound vague and far off in a distant future, while things probably haven’t seemed to have changed much at our desks.

But rest assured, hype aside, the ‘age of AI’ is drawing closer, and the evidence lies in businesses’ eagerness to invest in the talent to make it happen.

The AI specialist now represents the fastest-growing role in the United States over the last four years.

That’s according to LinkedIn’s 2020 Emerging Jobs Report is based on all the social network’s members that have held a full-time position during the last five years, with a public profile.

With 500 million active users in the US, it’s fair to say that’s going to represent a pretty large sample.

The firm then calculates the share of hiring and Compound Annual Growth Rate of this proportion for each occupation between 2015 and 2019 to identify the roles with the largest growth.

“Artificial intelligence will require the entire workforce to learn new skills, whether it’s to keep up to date with an existing role, or pursuing a new career as a result of automation.”

According to the report, the AI specialist encompasses a few different titles within the space, that all have specific skillsets despite being spread across industries— including knowledge of machine learning, deep learning, TensorFlow, Python, and Natural Language Processing.

Some of the industries most ahead of the curve are computer software, internet, information technology & services, and higher education, while key centers include San Francisco Bay Area, New York, Boston, Seattle, and Los Angeles.

The report also cited roles in Robotics Engineering as the second-fastest growing, calling robotics an “industry on fire”. Not limited to metal arms and self-driving vehicles, however, much of the growth stems from the rise of software-based robotics, namely Robotic Process Automation (RPA).

UiPath, one of the most popular RPA solutions, was just valued at US$7 billion, while Gartner expects the market as a whole to hit a worth of US$1.3 billion in 2019.

As businesses leverage the advantages of automating menial tasks, they require specialists with the experience to integrate these tools successfully to ensure their companies are reaping the fruits of their investments.

In a recent interview with TechHQ, Globant’s VP of Technology for Artificial Intelligence and Process Automation Studios, Agustin Huerta, said compared RPA to a “digital workforce”, and highlighted the importance of those manning the tools in their successful deployment.