Why VR has power in driving social change

Where TV documentaries and online features are falling on deaf ears, VR could provide a powerful new medium to help drive change. 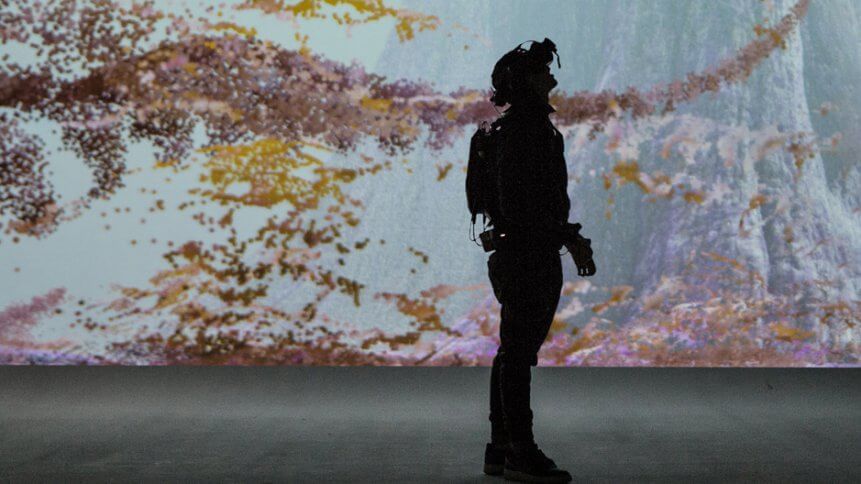 Virtual Reality (VR) technology aims to immerse users into a virtual world, and to that end, it has begun to find its place in situational training, design and user experience (UX), and in experiential marketing.

Its power comes with making users feel as though they are ‘there’, whether that’s the cockpit of a plane, the shopfloor of Walmart, or in the depths of a nuclear power plant— it’s also about creating empathy and building ‘real-world’ experience. It’s about making sure those palms are sweating, or those small details are picked up on, before tackling hard reality without a safety net.

The ability to stimulate more genuine responses in users than other mediums would allow makes VR not just well-suited to training and marketing, it can also bring persuasive power to those motivated to seek to raise awareness and, ultimately, drive social change.

Where other mediums, such as TV documentaries and online features, are falling on deaf ears, Standford University’s Virtual Human Interaction Lab is exploring how the technology can be sued to drive awareness around the alarming realities of climate change.

Researchers found that a single VR experience can trigger the emotional appeal of users and influence their actions afterward.

Seeking to drive awareness of the impact of global deforestation rates on the environment, for example, one of the experiences lets users ‘feel’ a tree being cut down; the realistic effects such as the sound and vibration of the chainsaw, and the eventual crash of the felled tree, creates a deep emotional impact.

Brought to life in a classroom, researchers at Stanford and the University of Oregon collaborated to produce a simulation on ocean acidification and the impact it has on marine life within a coral reef. Demonstrating how VR stimulation could prove a boon to education, the technology presented a memorable lesson with potentially life-long impact for students. 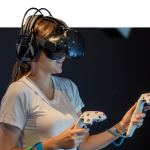 This approach can be tailored to local levels. VR simulation can integrate footages and content from drones, local elevation, topographical maps, and 3D modeling to educate community members of climate effects on their residential area, depicting what might happen to a user’s neighborhood in 10 years if sea-levels continue to rise, for example, or how more and more plastic and waste may continue to gather on their local beaches unless further action is taken.

The impact of VR on a community scale creates a ripple effect in which ‘seeing is believing’, encouraging citizens to take action and ownership of pressing social issues, starting with their own backyard.

The list of VR-initiated projects is growing as communities witness the impact immersive experience has on users in increasing empathy. Along with environmental issues, VR as an extension of our reality can be used in spreading the awareness on a humanitarian crisis such as the impact of political unrest and social disparities.