The computing giant has launched an hourly-updating global weather model, providing accurate forecasts down to a 2-mile radius across the globe. 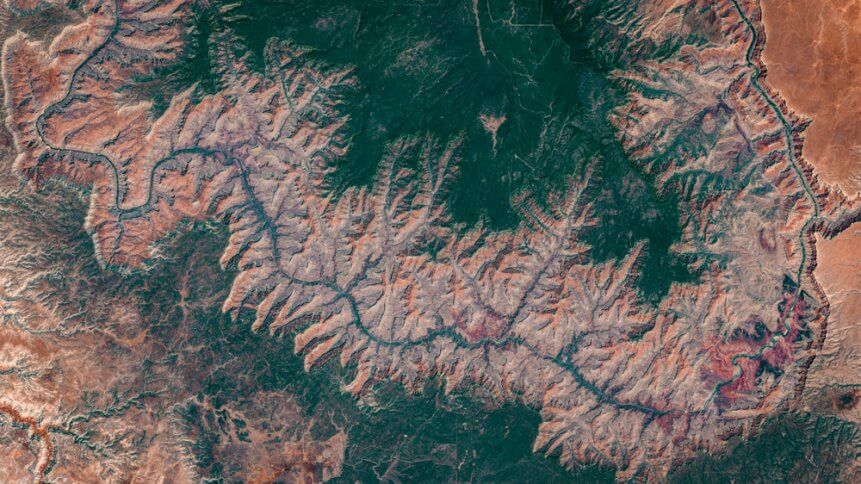 Global computing giant IBM has launched a global weather model, that it claims can provide far more accurate weather forecasts that have been possible before, across the globe.

CNBC has called the announcement a “potentially historic marriage of supercomputing and data.” 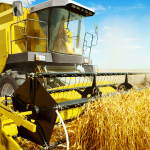 Developed alongside subsidiary The Weather Company, the supercomputer-driven weather forecasting system will provide “fresher, higher-quality forecasts” in parts of the world that have never before had access to state-of-the-art weather data, the firm said.

IBM built a new supercomputer called DYEUS to run the Global High-Resolution Atmospheric Forecasting model— or ‘GRAF’— which will issue 12 trillion pieces of weather data every day, and process forecasts every hour.

This is in stark contrast to other global weather models, which update every six to 12 hours, while the model allows for high-resolution weather forecasts with detail down to areas as small as 2 miles wides, as opposed to 6 to 9 miles currently possible for advanced regions, such as US, Europe, and Japan.

IBM said GRAF marks the first time such enhanced forecasts have been accessible to vulnerable areas of the globe— such as Asia, Africa, and South America— increasingly vulnerable to extreme weather resulting from climate change.

The hourly-updating model is the first of its kind to cover the entire globe.

“We view the launch of IBM GRAF as a true inflection point in forecasting science, where technology helps democratize weather data for the good of society,” said Cameron Clayton, head of The Weather Company and general manager of IBM’s Watson Media and Weather.

“The enhanced forecasts could be revolutionary for some areas of the world, such as for a rural farmer in India or Kenya. If you’ve never before had access to high-resolution weather data but could now anticipate thunderstorms before they approach your fields, you can better plan for planting or harvesting.”

Potential applications are vast, however, from sports events planning, airports and airlines, to even just allowing individual commuters to plan their journeys.

To build the new modeling system, The Weather Company collaborated with the National Center for Atmospheric Research (NCAR) to create IBM GRAF based on NCAR’s next-generation open-source global model, the Model for Prediction Across Scales, which uses state-of-the-art science to forecast the atmosphere down to thunderstorm level on a global scale.

To help meet future challenges, strong public-private partnerships across governments, businesses and research institutions and open-source collaboration can continue to help advance science and technology at a more effective pace.

IBM is applying the same technology behind some of the world’s most powerful supercomputers to weather forecasting, and it marks the world’s first global weather model to run operationally on a GPU-based high-performance computing architecture.

While other models are high-resolution and can update very frequently, forecasts only cover one country or region.

The computing firm says GRAF will allow for a clearer sense of when and where impactful weather will surface, and allow businesses and individuals across the world to make informed weather-related decisions where previously they have been limited.