One of the States’ first Chief Data Officers on how to get a boot in the door from day one. 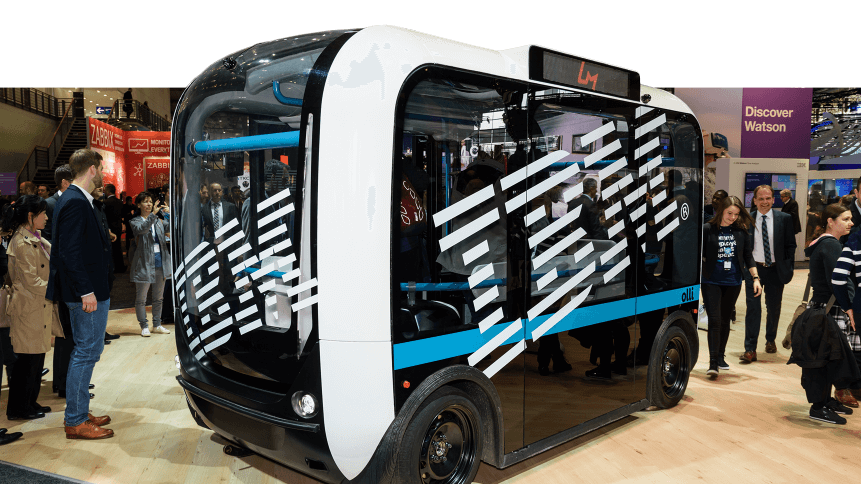 Chief data officers are becoming some of the most sought-after specialists in the business. 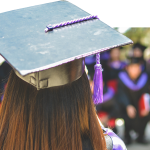 Their combination of analytical and technical skills, ability to communicate and engage across departments, and role as drivers of business success today means they serve as some of the top business influencers with the remuneration to boot.

But, based on research by Exasol, the same article pointed out that there is no set career path.

CDOs can come from any background, while how they approach their role will depend entirely on the nature of the company they join— the industry, what the company wants to achieve and, of course, the data available.

Ultimately, the role comes without a “handbook for success”.

As reported by Business Insider, IBM’s Global Chief Data Officer and one of the nation’s first CDOs, Inderpal Bhandari, believes there are some hardline tips every new CDO should follow in order to make a rolling start turning stored information into new products and revenue.

Beginning with developing a strategy within six months, Bhandari said CDOs should work on building their team with the right skillsets and resources at the same time. He shared five tips CDOs should follow for immediate impact.

Building a strategy for data and building one for the business are now intertwined. How the CDO plans to use data must align and bolster how the company’s goals, and how it intends to drive revenue in the future.

Following this approach from day one means CDOs will be able to “move the company strategically”, Bhandari said. If they don’t, they end up in “firefighting mode”, fixing short-term problems or projects, rather than contributing to overall business progress.

Taking this approach, Bhandari was instrumental in applying his data knowledge to IBM’s future plans of AI and cloud, as it was moving away from mainframe software.

The IBM data lead said the CDO must make it their objective and responsibility to gain approval for their strategy from the CEO, or their direct report, within six months.

Relationships in the business are crucial to the CDO’s success— becoming well acquainted with leaders across departments in their first few days will be invaluable in developing a business-wide data strategy, and its successful implementation.

Like any great change within the business, a core obstacle will be the culture. Getting leaders and influencers on-side will be vital in changing it, and this is why communications and soft skills are a trait that’s of equal importance to technicals skills.

Often the main impediment to digital efforts is the culture. Changing that requires buy-in from executives along with rank-and-file employees, so influencing the leadership is paramount. It’s so important that chief data officers often need to focus more on developing relationship-building skills than technical prowess.

On the importance of building these business relationships early on, Bhandari said: “It’s the nontechnical aspects of the job, but it’s probably the most important aspect of the job — that you’re there to create change.” 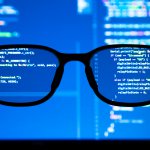 By 2020, it’s predicted that US companies will advertise for 2.7 million data roles, representing a 20 percent hike in demand for data talent. Skilled grads can be swept up by tech giants, but even IBM admits its struggles with an ample supply of data mavens.

As uptake of AI drives “unprecedented” demand for data scientists— among other key roles— new CDOs cannot delay their search for talent.

“You don’t want it to be in a situation where you’ve done a really good job in terms of coming up with the data strategy, but then you don’t have the right team to implement it.”

Organizations can widen their net by looking beyond Ivy League, instead considering grads from tier 2 and tier 3 schools. These comprise three-quarters of elite students and represent potentially large pools of undervalued talent.

How data is used across departments and projects will vary, but a consistent framework should underly all the company’s efforts in order to assure as seamless an adoption as possible.

“There have been many companies that have started out on a transformation project and then failed because of the data,” Bhandari told BI. “They didn’t have the data ready enough to do it.”

With data use in AI, for example, requiring structured and unstructured data, for example, one solution to this can be to create an AI center of excellence to manage all the business’s AI projects and data that will support them.

Exasol’s report suggested assigning ‘data citizens’ throughout departments, who can help make tactical, controlled and consistent use of data from their entrenched positions within the company.

With companies moving towards AI and machine learning applications to drive efficiencies and enhance products across the business, the CDO must determine the most important information and begin standardizing and centralizing it.

Storing data in a consistent format will mean applications using it produce constant results; variations to how it is stored can have an impact on the reading.

“The starting point foundational for the transformation has to be the data,” Bhandari said. “If the data is not that robust, and good, and clean, and consistent, the system is going to learn all the wrong things and it won’t be as effective.”

On how IBM’s data is consistent across its products and offerings, as well as it customers, Bhandari added: “Essentially, anytime anybody’s talking about a client, we were all doing it the same way across all of IBM.”