As we see national central banks testing out e-pesos, e-kornas, will e-euros join the list soon? 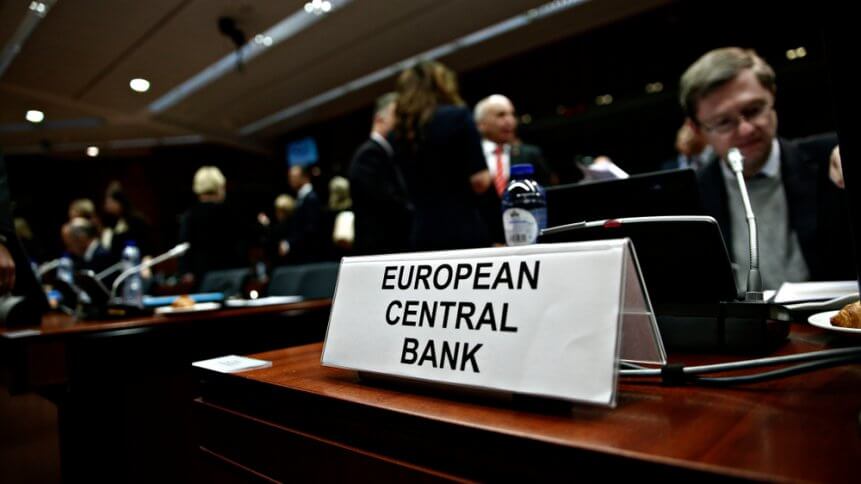 “Twenty years after the introduction of the single currency, we still do not have a European card scheme,” European Central Bank (ECB) board member Benoît Cœuré said in a joint conference with the National Bank of Belgium. 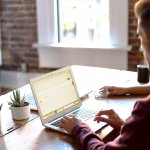 Now more than ever, the ECB is driven to address the challenges of shortcomings in cross-border retail payments after failed initiatives to harmonize finance services across the EU.

“These initiatives highlight the rapidly rising consumer demand for payment services that work across borders and that are also faster, cheaper, and easier to use.

Among younger people, in particular, there is a willingness and curiosity to use new technologies and try new providers,” Cœuré stated.

Therefore, the ECB is laying out plans for a new ecosystem of a single digital currency that could solve the problems of cross-border payment.

It’s not just national banks and financial institutions that are exploring the potentials of cryptocurrency; companies like Facebook have been diving into digital currencies as well.

Facebook’s venture to launch Libra, a borderless cryptocurrency, has raised some concerns among German and French officials. The two nations affirmed that “no private entity can claim monetary power, which is inherent to the sovereignty of nations.”

The concerns were dismissed by David Marcus, head of Facebook’s Calibra, while the Libra’s launch is delayed until approval from governing parties is received.

Motivations behind a European digital currency

While there’s a rise in cross-border payment services, they are often characterized as slow, inefficient, and costly when compared to domestic transactions. Several challenges include the different entities across multiple jurisdictions and the safety feature of transactions across payment ledgers, as reported in Project Stella.

Project Stella—a joint research by ECB and BOJ (Bank of Japan) has aimed to study and experiment with the concept of distributed ledger technologies (DLT) in a financial aspect. In its latest report, Synchronized cross-border payments, the groundwork of design and safety features of DLT in finance are discussed, driving digital currency initiatives further. 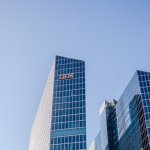 These initiatives are shaped by tech-savvy generations that favor digital payments over carrying physical cash in the name of convenience. As an example, more than half (65 percent) of Gen Zs in the UK believe that they will use mobile payments more than card by 2022.

For a generation that grew up with technology, digital currencies and DLT could be the means to make point-of-interaction (POI) payments across the entire European Union secured and cost-effective as in their home countries.

The concept is more of a reality than ideation in this era of digital transformation and digital natives will be the drivers of this digital currency movement.

In the end, Facebook’s controversial plan to roll out its own digital currency may have prompted policymakers to move beyond theoretical discussions of digital currencies and take action in meeting the demands.

Hence, national central banks such as those of China, Uruguay, and Sweden are testing out their own digital currencies.

It is noted that such a payment system would benefit financial centers and streamline its integration into the world financial system, but more planning and discussion between national bodies and financial institutions are essential to establish the design, regulations, and implementation of a digital currency that transcends borders.

Hence, the collaboration between ECB and BOJ shows promising steps of a harmonized cross-border payment service that could venture beyond the continent of Europe.