China’s technology ministry claims its putting teams together to work on 5G’s successor. 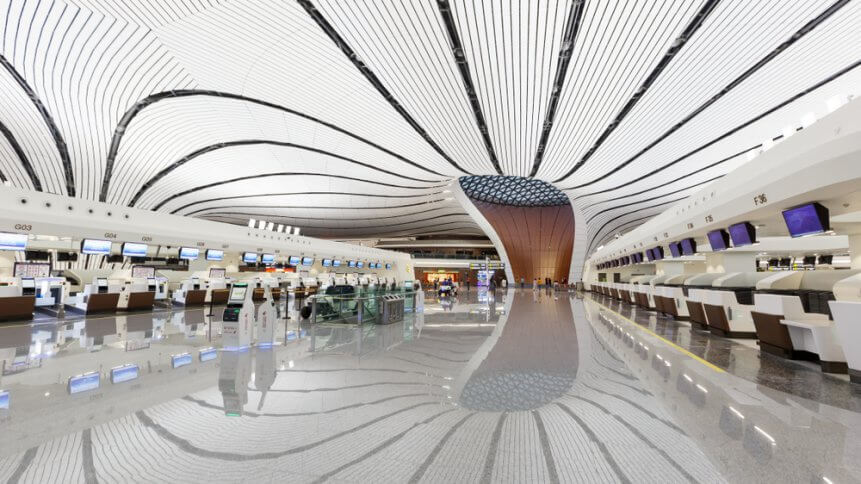 Still locked in the race against the US and Europe for 5G supremacy, China has announced it’s now set on the development of 6G.

With 5G adoption still taking place— and the full power of applications of the technology for businesses and consumers to be witnessed— China claims to be a step ahead in preparing for the next phase of innovation for the cellular technology.

5G offers data speeds of at least 10 times faster than current 4G technology. It promises to provide the future backbone for transferring the massive amounts of data associated with advances in IoT-enabled smart city and autonomous vehicle technology.

Currently, 6G is too far off— and 5G penetration not mature enough— to predicts its potential use cases.

The announcement came from China’s technology ministry, which said it was forming two teams to oversee research and study of 6G.

The ministry claimed the efforts would comprise government departments and academicians from universities, science institutions, and corporations, providing advice on major 6G decisions.

6G will provide more connections to one base station, so it would be possible for up to 1000 devices or more to get connected simultaneously with stronger MIMO capabilities.

The much-anticipated 5G network has been a heated topic between the US and China.

The US has restricted Huawei (the largest telecommunications company) from entering its 5G network market in the case of national security and urged its European counterparts to follow as well.

While Beijing rejects accusations that its 5G technologies would be used as spy equipment in the US, other European states such as Germany are not inclined to follow the footsteps of the US.

The development of 6G is still in preliminary stages, and China isn’t pretending that it has a solid starting point to begin developing the technology.

From the Ministry of Science and Technology, Vice Minister Wang Xi said; “6G is in the initial stage, the technical route is still not clear, and the key indicators and application scenarios have not been standardized and defined.” 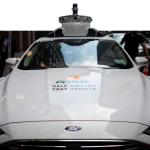 The application of 5G is still in nascent stages, while the development of 6G is still very much an idealization. TechHQ recently looked at the potential of 6G technologies and the impact it will bring.

Logically, 6G will be able to transfer much more data than its previous iteration and therefore could have applications in next-gen AI technology as the technology continues to advance.

6G, it said, could offer speeds 100 times those that 5G will offer. But with future-gazers already predicting that 5G advances could potentially allow zero-lag connectivity, enabling remote surgery and live, hologram-projected sports events, imagining what more advanced speeds could cater for is difficult.

While some in the West may see the announcement from China as a mere show of technological might to put more heat on the US, it’s not unrealistic to be eyeing the horizon— many countries are eager to lead in the timeframe of launching 6G by 2030 and explore new technologies beyond 5G.