Creating a team that spans departments and pursues ROI is crucial to RPA success. 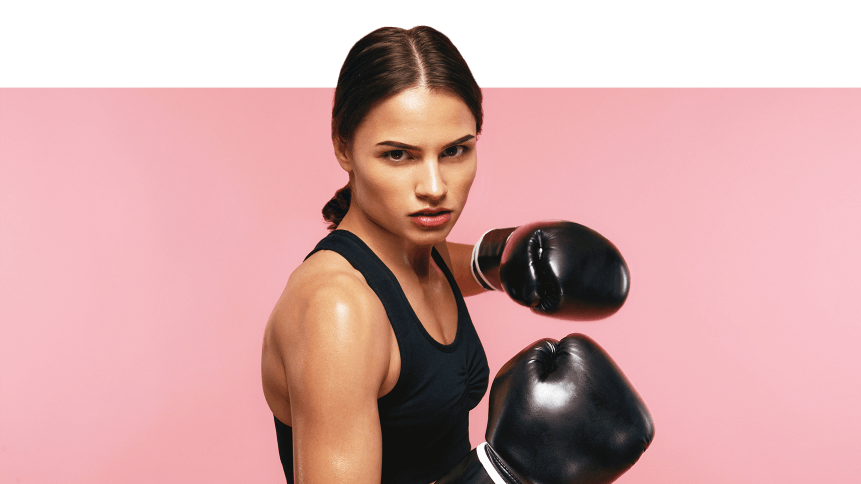 The end goal of Robotic Process Automation (RPA) deployment should be ROI.

According to research by HFS, not meeting expectations on return is the reason 30 to 50 percent of RPA projects fail entirely.

RPA refers to a piece of software that can mimic user interactions with other applications and systems.

Realizing the power this holds in cutting man-hours, reducing errors and gaining efficiency, organizations across industries are maneuvering to automate parts of their business. The finance sector has led the way in this regard.

For years now, before the ‘RPA-hype’, banks and insurance companies have deployed the software to stable processes, moving and verifying data from spreadsheets into invoices, for example.

Co-operative Financial Services was one of the first companies to adopt it with Blue Prism’s Automate, allowing it to automate customer service processes.

Business is booming, but are success rates?

The technology is continually enhancing too. Artificial intelligence is ramping up capabilities, with OCR (Optical Character Recognition) integrations allowing for the recognition of inconsistent, even hand-written, document formats— Natural Language Processing (NLP) can help understand them.

While we are now well and truly in the RPA age, however, businesses are still struggling to implement it effectively. When we look into why that is, we hear the same old story; lack of knowledge or skills, lack of organizational cohesion, and lack of direction.

But, according to Globant’s VP of Technology for Artificial Intelligence and Process Automation Studios, Agustin Huerta, a major problem is that companies are racing into automation without sufficient planning and communication, seeing it as a short-term fix. The result of that approach is no proven return and no real results, with backing for RPA initiatives crashing and burning as a consequence.

“I have seen many implementations fail because they are just pushed by IT,” Huerta told TechHQ. “And so, they do not get the buy-in of the business and they are not allowing them to review more processes that could be potentially automated.

“And the other way round too, businesses are pushing this, but IT is not convinced of the technology or the way the security needs to be tackled.” Instead, Huerta said the key to successful RPA deployment in a business is the creation of a new department— referred to as a “Center of Excellence”.

This spans and communicates with all departments to comprehensively understand the business roadmap, lifecycles, and to ensure the bots’ implementation has long-term value, is maximized across relevant functions, and can ensure demonstrable “quick wins” in the early stages.

Huerta compared this central RPA hub as akin to an HR department for a “digital workforce”.

“[The Center of Excellence] needs to live in a very good balance between IT departments within the organization and the process owner or the business areas,” he said.

“IT are key to making this infrastructure available and working.

“And on the side of the process owners, you will need them to first buy in the technology; they need to be confident that the technology will provide the benefits they are expecting.”

According to Huerta, RPA can be viable at any scale of business, but all will depend on a thorough ROI analysis, which pegs the cost of a license against the cost of having those same processes executed manually.

A company with a small staff and large turnover, for example, could find automation of certain processes allows them to take on new customers. Firms with large headcounts may find some staff can be reallocated to other tasks.

But in order for the full benefits of automation to be reaped, those overseeing RPA should expect to have to fight to penetrate new business areas in order to get more process tackled by RPA. Otherwise, you end up with “just a few bots”, Huerta said, which is the case with the majority of deployments, and only “creates concern on why we are diversifying our technology.”

At the same time, the individuals in the RPA Center of Excellence must be adept at selecting and assessing processes that can be positively impacted by the technology. Essentially, that means stable, established processes that humans themselves don’t have too much issue carrying out.

A bot needs a “very well defined set of activities to perform,” Huerta explained, and that rules out processes which are yet to be ironed out, and scenarios that are new to the company.