Walmart is proving it has the package it needs to apply some real pressure to Amazon’s long-held reign. The holiday shopping period will be its chance to prove it. 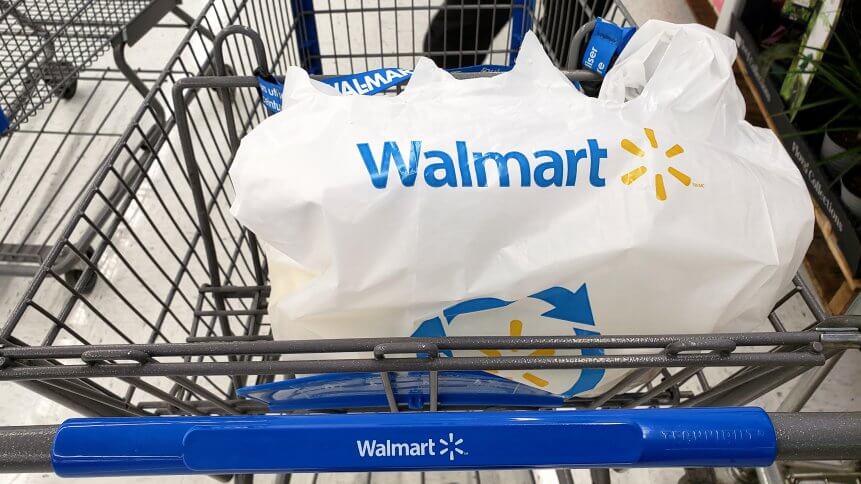 The holiday retail period is approaching like a freight train and around the world, retailers will be limbering up for the most profitable 25 days of the year, comprising an entire fifth of annual retail sales.

Last year, Amazon took a staggering 26 percent share of Black Friday and Cyber Week sales according to Hitwise, as it saw its share of online visits jump up 3 percent year-on-year. Nearest rival, eBay, achieved a respectable 6 percent share in comparison.

That major lead is down to the e-commerce giant’s range, speed of delivery, and most importantly, its incredibly competitive pricing.

This year, however, the world’s largest retailer wants to play. Walmart is introducing a program to lower the price consumers pay for some items on its own marketplace site, where third-party merchants pay a fee to list goods.

The retail firm will still pay those sellers— which account for the majority of 75 million items listed on its site— the full cost, subsidizing the difference itself.

According to Bloomberg, the move comes as a response to a program update by Amazon, ceding it the control to adjust prices on its sellers’ goods in return for a minimum payout. That allows it to use the vast amounts of sales and market data it holds to make reactive price adjustments.

The introduction of Walmart’s Competitive Price Adjustment strategy comes as Amazon faces criticism for pressuring its sellers not to offer their products for lower prices on rival sites, including Walmart’s. That, commentators say, is one factor contributing to its control of roughly 40 percent of the US e-commerce market.

Walmart’s pricing adjustments will be made to “selected sellers and selected items only”, where the retail giant will surrender some revenue in the hope that sales volumes will ramp up as a result.

In February this year, TechHQ’s Scott Thompson wrote that “Walmart is now a major threat to arch-enemy Amazon, following blowout 2018 sales results, where its sales grew 43 percent thanks to the development of its marketplace and expansion of grocery pickup and delivery.

According to eMarketer, touting a 32.7 percent year-on-year increase, Walmart is now the third-largest e-commerce firm in the US, holding a 4.6 percent market share.

Unlike Amazon, of course, Walmart is an established bricks-and-mortar retailer, where continued investments in-store experience and omnichannel execution put it in good stead to become a catchall retail destination, both on- and offline, this holiday shopping season.

Early on this year, Walmart’s President and CEO, Doug McMillon, said of the company’s ongoing growth that it will serve its consumers “when, where and how” they want to shop, and will strive to deliver “uniquely Walmart” experiences. Much like its “archrival” in Amazon, meanwhile, Walmart is actively pursuing advancements in emerging technologies, particularly those that can enhance its leading grocery arm and bolster its future position in the ever-competitive last-mile delivery space.

Last year, for example, it began making blockchain tracking a requirement for certain perishable food items, it filed a patent for a “blockchain-based drone”, and is rolling out a subscription-based food delivery service that will incorporate smart locks to deliver food “directly to your fridge”. A partnership with Ford and delivery service Postmates showed intent to ready itself for autonomous deliveries.

In short, the world’s largest retailer and third-biggest e-commerce player is proving it has the resources, innovation, and strategy needed to apply some real pressure to Amazon’s long-held reign. The holiday shopping period, commencing in one month, will be its chance to prove it.