North America ahead of Asia and Europe in 5G adoption

North America is rapidly adopting 5G ahead of other markets in the world. 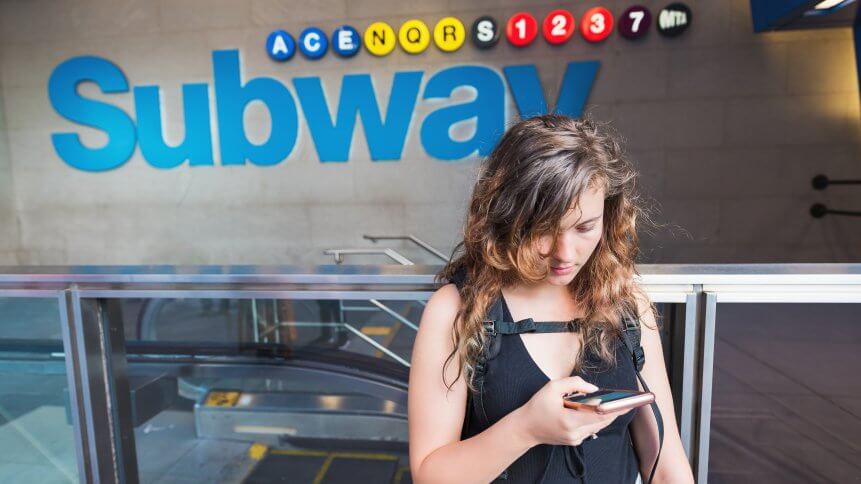 By 2025, a total of 345 million Americans will have subscribed to 5G, making North America a global leader in the 5G revolution, according to GSMA Intelligence. 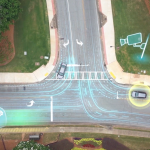 Besides that, with low latencies as its signature feature, data can be transferred almost instantaneously without us noticing a moment’s delay. This may be the biggest drive for high subscription and customer spend on 5G generating revenue worth US$280 billion for North America by the end of this year.

Aware of its immense market value, network providers are competing to offer the best mobile plans in terms of price, service, and value. AT&T, for example, has begun rolling out its services for selected businesses and developers in cities like Las Vegas, New York City, and San Francisco.

The GSMA report (The Mobile Economy 2019) revealed IoT connections would peak up to 3.6 billion by 2025 in North America.

“With connectivity becoming increasingly commoditized, mobile operators are looking to expand their role in the value chain – from providing essential tools and capabilities for ecosystem partners to build IoT solutions to becoming end-to-end IoT solution providers themselves.”

5G technologies on the rise

The report also states 5G technologies will contribute to the global economy over the next decades, soaring to US$2.2 trillion. Perhaps the main impact will be on IoT as 5G means more bandwidth and higher speed, securing the connection between digital devices and systems.

A more robust wireless infrastructure would be able to support and operate an ecosystem of IoT without delays and much lower cost, enabling sensor devices and robots to automate repetitive tasks, check inventory, track shipments, and monitor systems.

As an example, logistics in retail will be simplified with more mundane routines handled by IoT and employees can solve more complex issues. Furthermore, the radical speed of 5G allows an influx of data to be transmitted all at one seamlessly can empower consumers with details of products. A customer would gain access to further information like the origin of the product, the conditions it was stored in and the transportation process.

For communications service providers (CPS), the low latency of 5G merged with edge computing promises upgraded services for customers in aspects such as subscriber, service, network edge, and core. Moreover, the large quantity of data from the domains will be collected and analyzed, yielding valuable insights to enhance services. 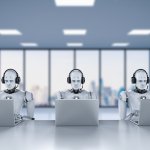 But, while real use cases for 5G in business remain conceptual, many industries will use the technology as a chance to innovate and advance today’s models. In advertising, for example, it’s easy to imagine how out-of-home advertisements could become ‘experiential’, allowing audiences to engage with them in real-time, “connected to everything from location to mood and need-state.”

Over the next 15 years, mobile technologies and services will contribute US$2.2 trillion to the global economy with US$657 billion added to North American alone, based on the study.

The massive contribution towards the North American economy demonstrates the superpower of wireless infrastructure in accelerating the digital transformation of a nation.

From healthcare, manufacturing, to farming and power plants, the influence of 5G will spread to all levels of society, in particular, employment. It is estimated that the emergence of 5G supports 2.3 million jobs. A positive social impact for communities finding themselves lost of job opportunities due to automation.

Even though the promising prospects of 5G are spreading all over America, there are several roadblocks ahead. The current providers of 5G in America are relying on infrastructure at its rudimentary stage. With that in mind, delivering the highly anticipated services of 5G while maintaining an affordable cost would be a challenge for many.

Hence, the road to 5G adoption is filled with opportunities, but challenges come along with it.