Automation is driving efficiencies at the frontend but is being overlooked in one area where it could really make an impact. 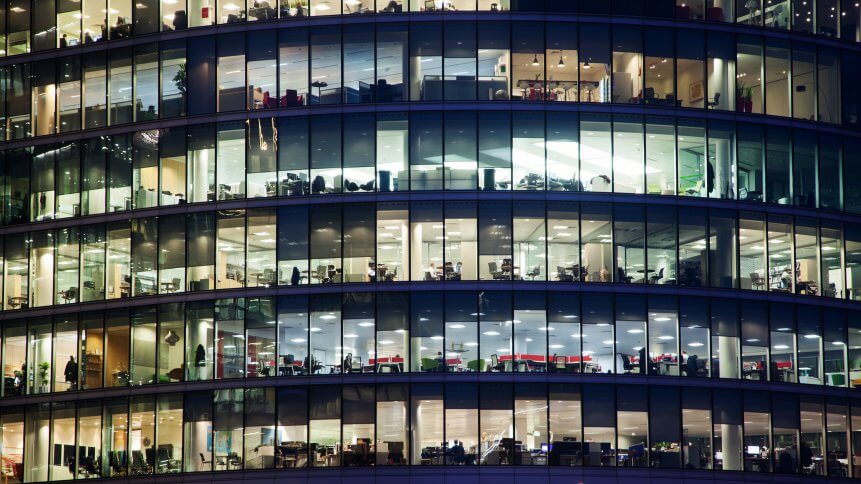 Companies could be losing “millions of pounds” by not automating the processing of contracts and agreements. 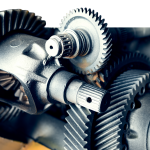 That’s according to a report by 4C, revealing that while automation initiatives are touted as game-changers at the front-end of the business, the technology’s role in the back-office is largely absent.

Speaking to 100 tech professionals (managers and above), 4C found tech companies were investing 84 hours per month processing agreements, with 15 percent spending more than 200 hours on the task.

“Businesses often neglect the non-customer-facing part of the business, but it is surprising to see that technology companies are not automating the processing of agreements, which is resulting in lost money and time, as well as legal issues,” said Jani Van Hecke, Head of Contract Lifecycle Management Practice at 4C.

It’s much more attractive for tech companies to throw resources at automating process that makes life easier for the customer, the study suggests.

In the age of convenience, consumers are increasingly demanding; 24/7 chatbot support is taken for granted, while disruptor brands are setting new benchmarks. Firms like Monzo, for instance, can let a customer open an account overnight with automated KYC processes.

The pressure is on to make services quick, convenient and user-friendly, but that focus of investment is being felt in other areas of the business.

Where automation could boost productivity and revenue, its absence means companies continue to face issues such as human error, including incorrect document disposal (58 percent) and time delays to projects (59 percent).

Other issues include agreement crossover, such as people signing different versions of the same contract, and unintentionally allowing an agreement or contract to expire which can lead to lost revenue or business, or even legal issues. 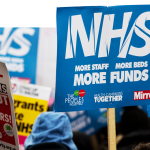 With just 9 percent regarding their contract and agreement processing as “fully-automated”, “outdated processes are hindering technology companies,” said Van Hecke.

Despite the man-hours and money potentially being swallowed up by the task, the majority (59 percent) said their company wasn’t prioritizing automation for the back office, though cited their own belief that it would benefit compliance, data protection, cost-saving, and productivity.

“It’s encouraging to see that technology companies recognize that digitization and automation of their manual agreement processes is so important to their business,” said Gareth Stephens, UK CEO at 4C.

“Company culture, data security, and cost were cited as barriers to automation, yet our report shows that manual processing is hurting revenues, while open contracts are potentially exposing businesses to litigation.