A new breed of ‘non-automotive’ entrants could bring new innovations to the next-gen car industry. 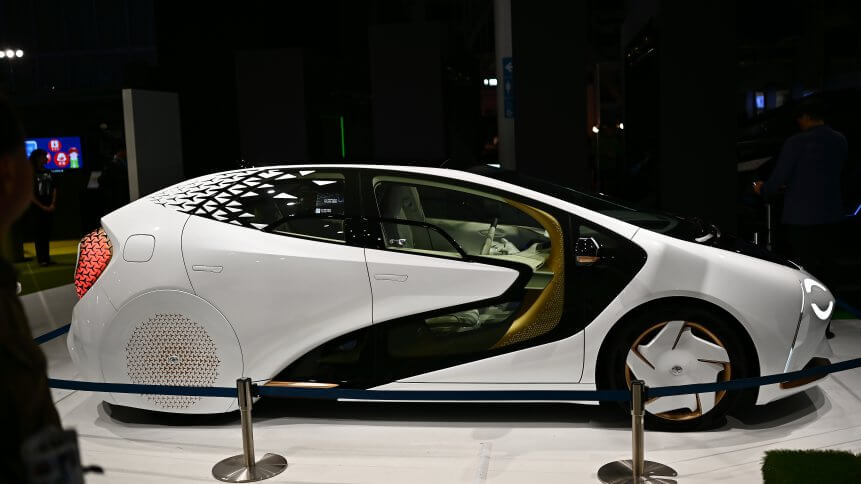 Electric vehicles make up just a few percent of the cars and vans on America’s roads today, but— in spite of heavy friction by the Trump administration— the year-on-year rate of adoption across most States sits somewhere between 50 to 100 percent. 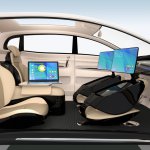 By 2040, the International Energy Agency predicts that 50 percent of the world’s vehicles will be electrically-powered— a large portion of which could be autonomous. Whichever stance you side to within the climate change discussion, electric vehicles are making more sense to individuals and businesses.

Competition among car-makers means ranges are extending constantly, charging infrastructure is improving (slowly), and with fewer moving parts, vehicles are easier to maintain— that’s just one of the reasons why autonomous vehicle-makers are not still working with internal combustion engines.

From the all-rounder people’s EV, the Nissan Leaf, to the aircraft-carrier tearing Porsche Taycan, traditional carmakers are investing heavily in EV technology, diversifying their ranges to meet growing demand in the electric market.

The future promise of the EV market is also evident in the entrance of electric pure-plays such as multinational Tesla, as well as new startups such as UK firm Arrival, seeking to disrupt traditional carmaking concepts with adaptable, futuristic designs.

Now, however, the market is attracting another type of entrant: electronics firms.

While that shouldn’t come as a particular surprise, it’s a curious notion to consider that within the next decade, members of an industry that birthed the Lamborghini Diablo could be competing directly with brands more synonymous with washing machines and hi-fis.

According to the Japan Times, this was evident at the Tokyo Motor Show, where ubiquitous electronics giants such as Hitachi, Mitsubishi Electric, and Panasonic, proved to be eager to enter as a new breed of innovators in the autonomous and electric vehicle market.

The report noted that such companies are seeking to take advantage of their experience and knowledge to manufacture motors, inverters, and sensors, that will become “indispensable” in the construction of autonomous and electric cars.

Hitachi, which has a designated automotive unit, already produce motors and inverters for EVs, and electronic control units for advanced driving assistance systems. The division is planning to increase sales by 50 percent within the next decade and is teaming up with Honda to mass-produce EVs for the Chinese market next year.

Meanwhile, Mitsubishi Electric— a specialist in home appliances— displayed the safety-focused Emirai S concept car at the motor show, whose cabin features a raft of tech to monitor its driver’s state of alert, including thermal sensors, infrared eye-trackers, and heart-rate monitors.

“We would like to promote safe driving by taking advantage of our cutting-edge technologies for artificial intelligence, sensing, and infrastructure,” Hiroshi Onishi, Executive Officer of the company in charge of automotive equipment, told press.

“While vertical relationships between automakers and suppliers still remain in terms of building older generation cars, automakers have to flexibly team up with suppliers to provide new value to customers.”

The movement of electronics makers into the EV and AV technology market isn’t limited to those from Japan, however. Germany’s Bosch has set a sales target of €5 billion (US$5.5 billion) for its electric mobility business in 2025, up from €1 billion (US$1.1 billion) expected in 2020.