Dropbox gets collaborative with ‘Spaces’ feature

For a long time Dropbox has kept things simple, and that’s arguably been key to its success. It syncs files and stores them in the cloud— that was it. 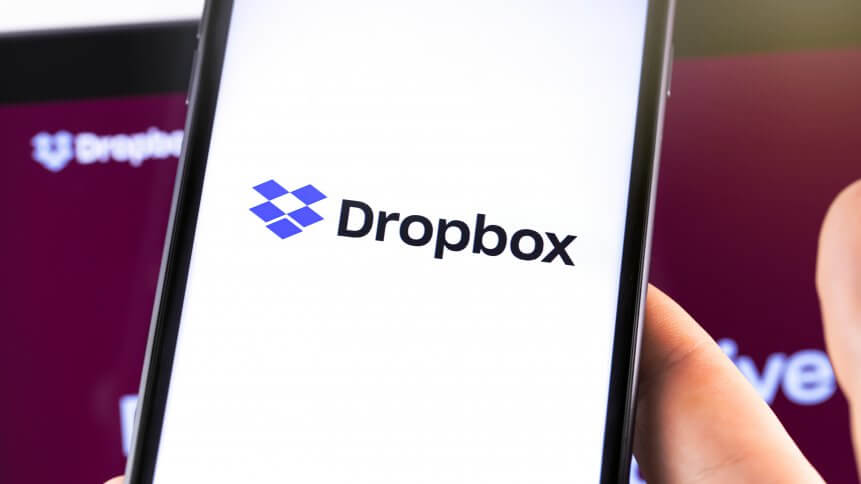 For a long time Dropbox has kept things simple, and that’s arguably been key to its success. It syncs files and stores them in the cloud— that was it.

Now the company is taking another step towards becoming ‘collaborative’. It’s launched Dropbox Spaces, “a smart collaborative workspace built with machine intelligence”, that allows its customers to turn any folder into a ‘Space’. 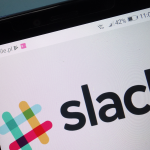 Slack integrates Office 365 into its app

The smart workspace functionality allows users to create to-do lists, pin files and folders, and more, with functionality triggered by adding a description. The updates come in addition to the previous features on regular Dropbox such as adding comments to files, viewing file history and importing web links.

Other features being rolled out include image search (based on machine learning) and file previews, while Dropbox says it will add a feature for searching inside documents in due course. Meanwhile, the Spaces upgrade follows the company’s June announcement and rollout of desktop apps for Windows and iOS.

In its blog, Dropbox said the new features made its product an appealing combination of “cloud content, platform services, machine intelligence and a collaborative user experience in one central location”. Users can access these files at any time through different devices such as mobile, laptops and desktop.

Having a single hub with various tools to help with project management, admin tasks and communication tackles the issue of needing multiple smart tools for different functions which often amounts to a high cost. However, in adding collaboration tools, Dropbox could be compromising its simplicity further, and attempting to compete with the likes of Slack and Microsoft Teams.

“With Spaces, folders are no longer just places to store your work. They’re the home base for collaborative projects. Put content in motion by writing overview descriptions, to-dos, and key milestones right on the folder,” said Dropbox.

As reported by TechCentral, IDC Research Director, Wayne Kurtzman, described Dropbox as “moving out from beyond the folder, from that popular file-sharing product to an enterprise platform that is creating a smart workspace and supporting ecosystem.”

However, he added that “People not ready for a more intelligent workspace may yearn for the Dropbox that just stored files and just worked.

“It still does that. Some users will take longer to adopt, just as they did when they finally updated to a smart phone.”

Dropbox is hoping that its core users will see its “smart workspace” overhaul as a reason to use one or more less apps, ultimately helping to secure more user time and subsequently a larger share of subscribers in the longer term.

In addition to announcing Spaces, Dropbox also revealed details of new features to come, including integration with Dropbox Paper— its collaborative word processing tool— which will be accessible alongside Google Docs and Microsoft Office files in the app. Other integrations to come include Trello and HelloSign.