Like its namesake four centuries ago, the Mayflower Autonomous Ship won't be powered by an engine. 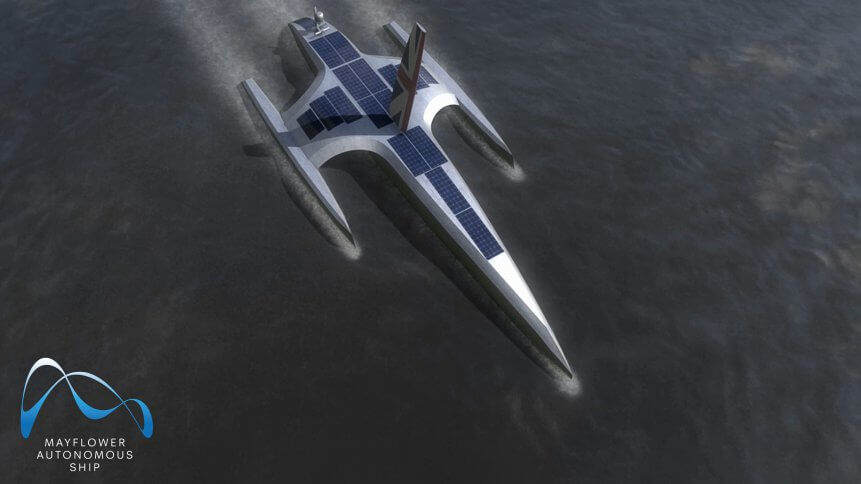 A fully-autonomous ship is set to re-make history, retracing the original transatlantic journey of the Mayflower 400 years after her first voyage. In 2020, the Mayflower Autonomous Ship (MAS) will set sail across the Atlantic, from Plymouth, UK to Plymouth, Massachusetts in the US— the journey made by European settlers to America in 1620.

An ocean of possibilities for autonomous technology

The MAS will be powered by solar and wind energy, fuelling the vessel’s motors and batteries as a reservoir for travel during the night. If successful, it will make headlines as the first, self-navigating and automated ship to make a transoceanic voyage.

Autonomous technology is seen as the next logical step, and an inevitability, within commercial shipping. Several autonomous ship projects have been in development this year, including the MV Yara Birkeland, set to begin operating next year.

The Port of Rotterdam, meanwhile, has equipped its 42-square kilometer site with IoT sensors in preparation for berthing “connected, autonomous” ships. 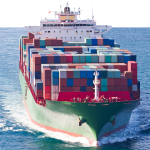 IBM and Promare aim to show how autonomous shipping technology can be used for exploration and ocean research, and how this can be achieved with green energy.

“IBM helped put man on the moon and is excited by the challenge of using advanced technologies to cross and research our deepest oceans,” stated Andy Stanford-Clark, Chief Technology Officer, IBM UK & Ireland.

The Mayflower Autonomous Ship, powered by #IBM technology, will help unlock the secrets of the ocean
and set sail in September 2020, 400 years after the first Mayflower, and this time #AI and other advanced technologies will be at the helm pic.twitter.com/ONI7PG4bJG

The autonomous ship will carry research pods with scientific instruments to collect water samples crucial for research on the level and distribution of microplastics in the ocean.

Data on MAS will be collected by edge devices and stored locally until connectivity is available, whereby it will be uploaded to IBM Cloud Object Storage.

A spokesperson from The University of Plymouth, said, “the MAS gives us the opportunity to rethink how to collect data and further our understanding of this global issue [of ocean pollution].” 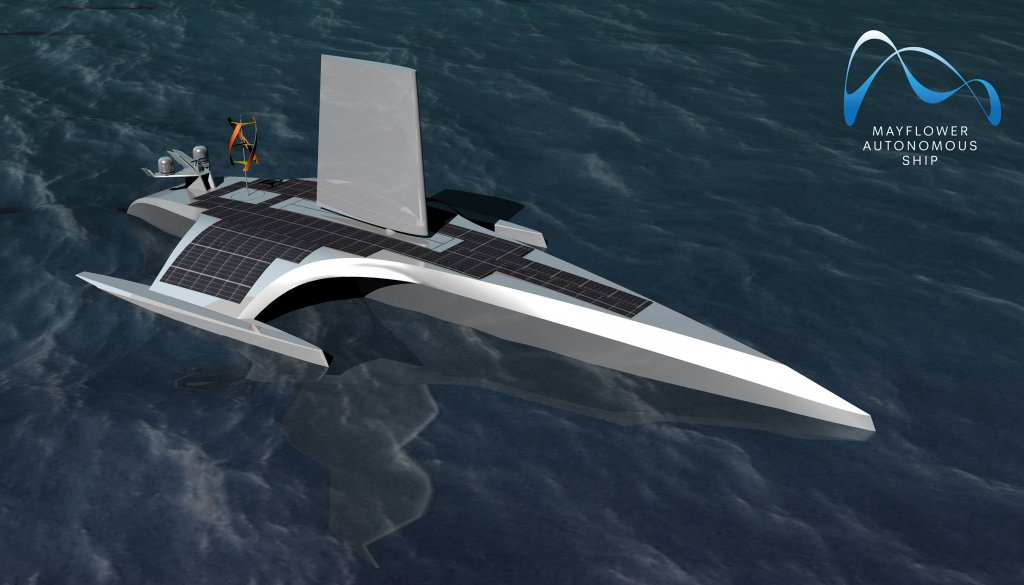 The autonomous craft will collect data from the ocean as it makes its journey. Source: IBM

Helping MAS navigate ocean hazards, deep learning models by IBM are trained with real data and images of obstacles such as debris, buoys, and other passing ships. Together with artificial intelligence (AI), the autonomous ship will be able to change course or accelerate to escape a potentially high-risk situation.

The 2020 launch of MAS will serve as a milestone for autonomous shipping technology, demonstrating applications outside of commercial shipping, and how new innovation can be led with sustainability and the environment at heart.