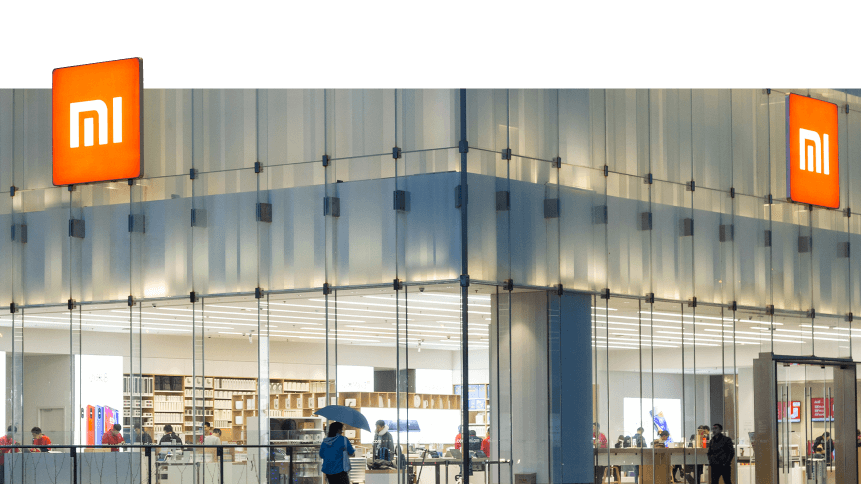 The list of the top 200 exports from China is dominated by electronic devices of various sorts. In the consumer market, most people are now aware of phones: budget Oppo to high-end (relatively speaking) Huawei and Xiaomi. In technology infrastructure too, China exports a great deal of technology. 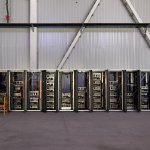 Much to the chagrin of the current US administration, the worldwide wave of 5G is almost entirely run on Chinese hardware— specifically Huawei’s.

What’s not so often noted is that many of these electronic appliances, from the dumbest home device to the high-end smartphone comes with software pre-installed.

Therefore, although we don’t realize it properly, Chinese software is everywhere, although it doesn’t warrant a separate mention in most lists of the goods flowing from the world’s second-largest economy.

And what’s unique about the Chinese approach is that the country doesn’t seem to give too much attention to Western suppliers and vendors of software. It has quite enough of its own developers and can do a perfectly good job in its own rights. After all, its domestic market alone runs into the billions of citizens, each with (it seems to us outsiders) an insatiable appetite for tech. 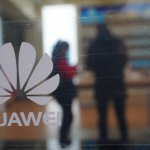 Sure, for some exports, Chinese software might be seen as a limitation, but what the Chinese industry is good at, without doubt, is assimilating and adapting. The MIUI operating system that runs pre-installed on many shipping Xiaomi smartphones is best described as a skinned Android “plus”, but is largely thought to be half-decent, comparatively.

The bar is lowered by many flavors of Android being hobbled by the vendor-specific bloatware that many phones ship with— even the vagaries of MIUI aside, powerful hardware and a passing-fair OS makes for a pretty attractive package. Where the Chinese exports can fail these days is that their handsets don’t (without rooting) get access to Google Play, and therefore to the huge repository of software now considered standard, if not vital, in the US, Europe and most of Asia.

Xiaomi is clearly aware of these geographically-based requirements. It has developed India-specific features in the version 10 iteration of the MIUI platform, with support for local favorites in that country, like Paytm and Flipkart, plus baked-in QR code readers, which too are wildly popular on the Indian subcontinent (and Asia).

It’s a common enough event, then, when a Chinese company chooses to go overtly head-to-head with a big Western software product. That’s what’s happening in the case of KingSoft, whose office suite for Mac goes up against the ubiquitous Microsoft Office.

WPS Office 2020, released this week in the UK (look out for a full in-depth review this week) looks redolent of the versions of Office that run locally: think Office 2019 for Mac and Windows, rather than their Office 365 variants. As you might expect, it’s fully compatible with all office suite formats, open and proprietary.

Select from a range of skins and viewing modes and work with an office suite that complements your personality. #2020ForAll. For details visit https://t.co/9keRObZhEa pic.twitter.com/dGtHn1JoQt

WPS Office 2020 for Mac comes with a more-than-useful 20GB of online storage as part of its license fee as one of several incentives to hand over cash, and there is a free version too. Since its arrival in preview form, Apple itself has been pushing the suite, featuring it in its “Apps and Games We Love Right Now” section of the App Store in the UK, US, Australia, India, and Canada.

Like Xiaomi and Huawei, who publish a great deal of their code as open-source, KingSoft has published a community version of WPS Office for several years as a free download. That means it jostles for a place among open-source alternatives to Office, like OpenOffice fork, LibreOffice, and FreeOffice, amongst others.

What may have helped KingSoft’s decision to launch more demonstrably in the West in recent months must be the increasing suspicion in which many hold the big ‘data giants’, and specifically, those commercial companies’ reckless abandon with our personal and business data.

At TechHQ, we’d speculate, too, that historically, Mac users of Microsoft Office suite have felt like second-class citizens: ripe for a competitor to swoop in. (Before Office 365, there were, allegedly, fewer than a dozen developers working on Office for Mac.)

As a result, the Mac variant of Office lagged behind its Windows counterpart, and this situation paved the way for Apple’s own effort at the office trio, in the form of Pages, Numbers, and Keynote (Word, Excel, and PowerPoint).

Apple bundled its suite with some of its (more consumer-oriented) hardware, and it remains for business users — like WPS Office 2020 — much more competitively priced than the Microsoft alternative.