With building blocks in place, projects can get done faster and businesses can focus on areas that drive more value. 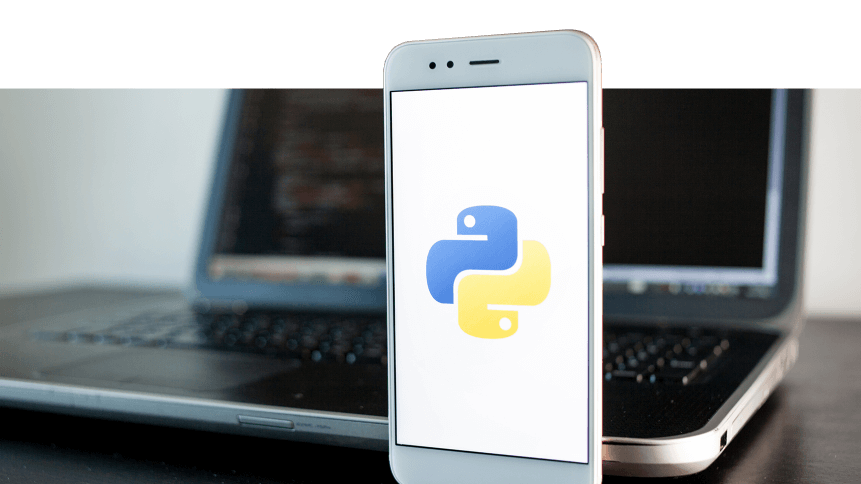 Python is the basis of many machine learning applications. Source: Shutterstock

In a business climate of rapid iteration, the companies best positioned for success are those that can adapt quickly and easily, free of legacy infrastructure. Digital transformation is more than just a buzzword; it’s become an imperative. So, how do organizations achieve the agility they need?

Disruptive companies are those that have completely upended the way industries previously worked and have been able to move quickly. Netflix and Hulu have been successful because they could move faster than the cable companies and telecommunications companies they were competing with. The reality is that if you’re an incumbent and you cannot move with speed, you won’t survive.

Upon further analysis, this example speaks to the need for continued agility as other companies are catching up— Disney, which has access to a mass amount of available content already, is launching its own streaming service – meaning the likes of Netflix and Hulu cannot rest on their laurels.

Customers and end-users have come to expect that the company they choose will be able to provide them with the goods or services they want in a timely fashion. Next year or even next month will no longer suffice. In today’s economy, agility trumps certainty.

Organizations and enterprises have historically built proprietary solutions, partly because they tend to be protective of their intellectual property.

There’s also often a desire to do things on their own, whether motivated by cost (or perceived cost), pride or other factors. But with the speed of software development today, trying to do everything on their own isn’t usually the best approach. By the time an organization has finished a project and is ready to roll it out, chances are good that their competitors will already be several laps ahead of them.

Open source has huge potential here. With open source, many of the building blocks of software development are already in place. For instance, Python is the basis for many machine learning applications, while Tcl use cases include web applications and GUI apps.  As a result, projects can get done faster and businesses can focus on areas that drive more business value. Open source adoption at the enterprise level is growing because it is key to creating the agility organizations seek. Perhaps not coincidentally, Netflix relies largely on Python. 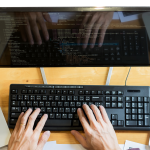 PostgreSQL: When open source gets serious

Why aren’t all organizations adopting open source, since it can play a pivotal role in achieving agility? There are a couple of gating factors at work that inhibit some organizations. One of them is that do-it-yourself mentality mentioned above. No matter what, there are always some organizations that want to do things themselves, often believing that to do otherwise will cost more or conflict with the culture.

In addition, established companies are likely grappling with a mix of legacy and new systems that don’t all communicate. Working with legacy systems ultimately prevents developers from using the latest technologies, but at the same time, technology systems often cost a lot to implement and are quickly rendered obsolete. But while replacing outdated technology is expensive now, rendering your developers unable to do their best work can ultimately cost far more in the long run.

When it comes to using open source for greater agility, there are a few considerations that must be made. Rather than focusing on creating proprietary code, developers can quickly iterate on a solution by assembling open source code. That not only accelerates time to market, but it also frees up dev time to innovate and build other things. This is exciting, but it also requires some structure in the form of setting up best practices, policies, and procedures.

These will go a long way toward ensuring that open source is properly consumed and managed within your organization. It also empowers your creative thinkers to build and create great solutions – for your organization and your customers – because you’re giving them access to use the best tools available. And that can only beget more success.

This article was contributed by Bart Copeland, CEO of ActiveState.