VR jobs are popping up globally. What does it mean for the future? 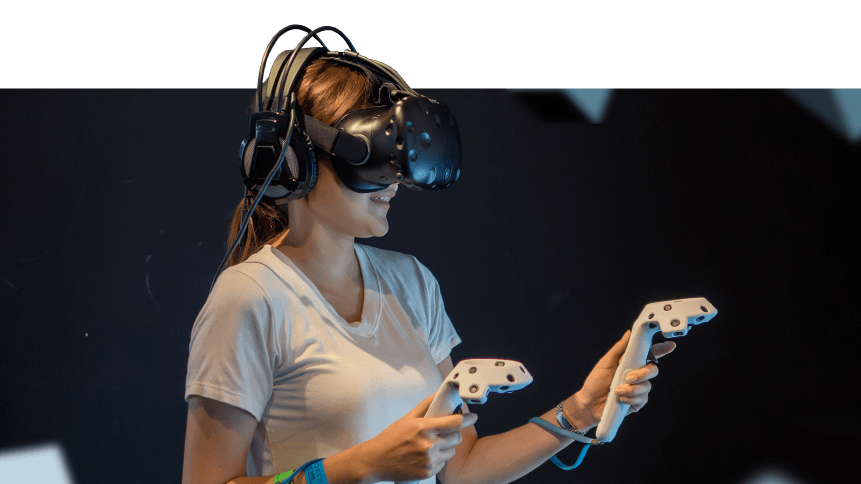 Virtual reality (VR) offers a wide array of enterprise solutions. But these gains can’t be realized without cohesive VR teams and exacting standards. 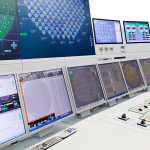 Right now, Google is seeking an augmented and virtual reality research scientist for its Seattle offices. They require someone with experience in computer vision, machine learning, 3D reconstruction, and image synthesis. Over in Abu Dhabi, Algorythma is seeking a virtual reality producer “to lead the AR/VR production division of the firm and establish it as an independent business unit capable of producing AR/VR experiences for market as well as for the firm and its subsidiaries/partners as required.” In Dallas, Texas, theater chain AMC Entertainment wants a “virtual reality guest experience specialist” who can comfortably interact with technology and “present a calm demeanor that deters others from engaging in disruptive conduct, while encouraging a positive interaction with guests.” And in Munich, BMW is looking for a trainee in virtual reality design with light experience in programming, VR, or app/game development. These positions, it would seem, are the jobs of the future.

As companies post their specific talent requirements to job boards, it’s inspiring to reflect on how far this industry has come from the early pioneers who were scrambling to build their products and share their radical visions.

In the 1950s, a cinematographer and inventor named Morton Heilig saw an opportunity to better captivate audiences. He formulated a philosophy around orientation and action and then implemented his principles into early versions of VR. His Sensorama machine was bulky and crude by modern standards, and yet, it incorporated a stereoscopic color display, vibration, fans, odor emitters, and stereo-sound. Heilig also patented his idea for a head-mounted display and aspired toward an immersive theater experience that would project 3D images without requiring the use of special glasses or devices.

By the 1970s, NASA’s Jet Propulsion Laboratory and the Defense Advanced Research Projects Agency (DARPA) had both contributed to additional VR development. Even today, DARPA continues to support the development of VR and AR. With a US$4.7 million, four-year grant, an interdisciplinary team led by Columbia University is in the process of developing lightweight glasses that will display valuable information and directions, specifically adjusted to each wearer’s vision.

But not all the commercial applications for VR have been realized. A recent Forbes headline declared that 2019 is “The Year Virtual Reality Gets Real.” Consumer demand has been difficult to predict, with cost and health concerns acting as barriers. Recent data from public opinion and data company YouGov suggests that consumer adoption has finally increased after a period of stagnation. Gaming, in particular, has stimulated interest. In August of last year, Sony Interactive Entertainment announced that they sold more than three million PlayStation VR systems worldwide, along with 21.9 million PS VR games and experiences. By the following spring, they had sold-through more than 4.2 million systems worldwide. With this use case, it’s quite possible that VR could drag people further down the digital rabbit hole I’ve previously warned about here on TechHQ.

But enterprise solutions might be able to redeem the technology, provided companies are able to get the right talent on board. TechHQ recently took a look at the implications for design. VR allows architects to inhabit their own ideas for spaces before a single brick has been laid down. It lets car designers see their work in high detail and resolution, right down to the metal flakes in paint, so that they can notice design gaps and anticipate interactivity with features and interiors.

VR can bring greater imagination to promotions through experiential installations, prepare employees through convincing simulations, and inspire strategic decision-makers through data visualization techniques. Across sectors, people are becoming more immersed in their work, more creative and more certain, and these business needs have led to a rise in specialized VR teams.

Of course, VR is only one of the many technologies currently driving major transformations across industries and societies. There will always be pros and cons to each one. Although VR could lead to increased isolation on the consumer side, and AI looks like the prelude to technological unemployment and massive societal restructuring, there is another, more neglected risk looming. That is the risk of doing nothing, maintaining inefficiencies, and failing to capture innovation during extremely competitive and uncertain times. It’s a risk that applies to countries and companies alike, but it can be mitigated by the right people, skill sets, ideas, and frameworks.